US general backsteps on remark over Korea troop pullout

Top US soldier in South Korea stirs controversy by suggesting American troops will stay until there is a peace treaty.

The American general heading US troops in South Korea tried on Friday to play down his earlier statement regarding a possible withdrawal of US forces from the country.

"Presence of US Forces Korea is not related to any potential declaration of an end to the Korea War or peace treaty," South Korean news agency Yonhap quoted Commander Gen. Robert Abrams as saying in a statement.

"THERE IS NO PLAN ABOUT A WITHDRAWAL"

US Secretary of State Mike Pompeo hinted in an interview Tuesday that President Donald Trump and North Korean leader Kim Jong-un may announce an end to the 1950-1953 Korean War in their upcoming summit in Hanoi, Vietnam, later this month. 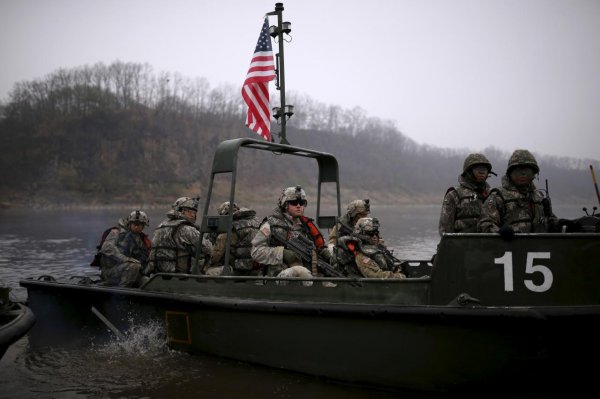 The American general had stirred controversy after his statement to a congressional committee that "there was a possibility of the US troop withdrawal -- or drawdown -- in the event that a peace treaty is signed with Pyongyang". 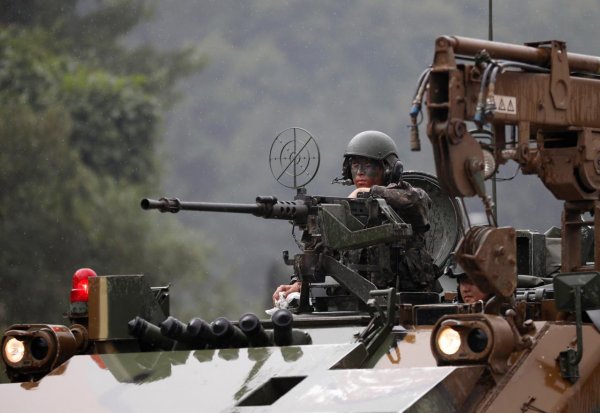 "The presence of US Forces Korea is an alliance matter to be decided by separate dialogue between Seoul and Washington," Seoul said Thursday. "There have been no discussions or any plan about a withdrawal or any troop curtailment in connection with the signing of a peace treaty."