Baghdadi had been a top target for the Trump and Obama administrations and had a $25 million bounty placed on his head.

The Trump administration released video footage Wednesday of the raid that led to the death of former Daesh/ISIS leader Abu Bakr al-Baghdadi.

The black and white aerial footage depicts a group of militants who the operational commander of the raid said had opened fire on approaching American forces.

SIX DAESH MEMBERS WERE KILLED IN THE RAID

The Pentagon has assessed that the fighters were not affiliated with Baghdadi but "nonetheless demonstrated hostile intent against US forces," Marine Corps Gen. Kenneth McKenzie Jr. told reporters at the Pentagon, and were then killed by two airstrikes from supporting helicopters. 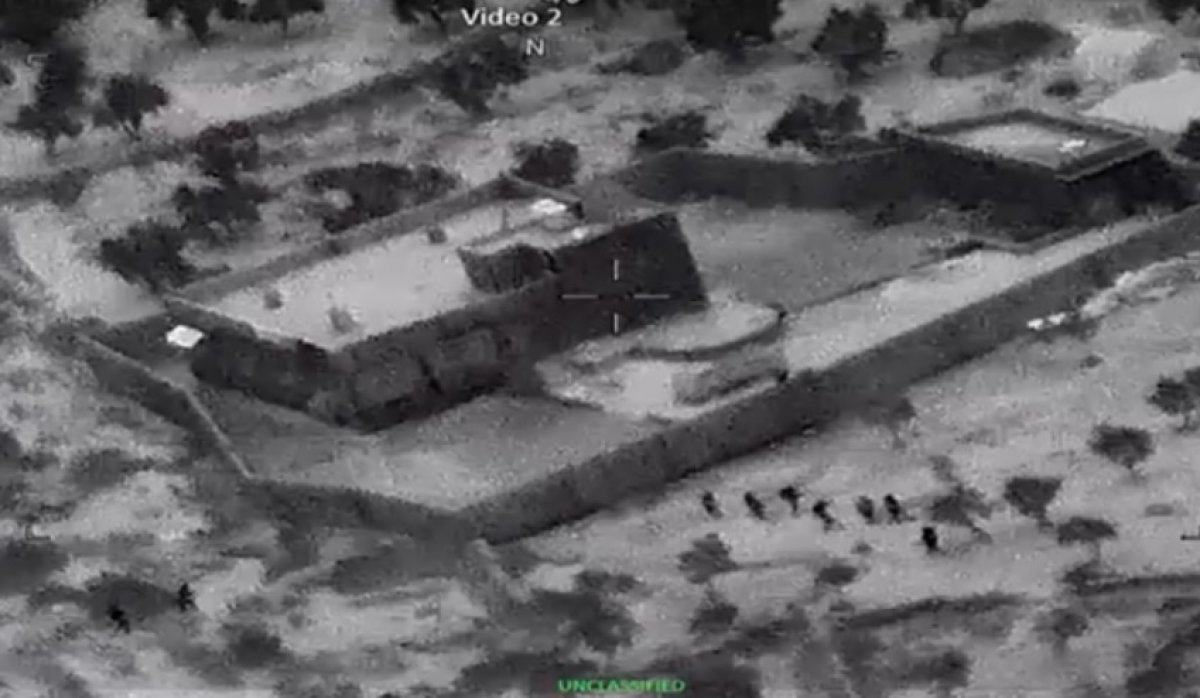 Video footage of the strikes shows multiple explosives going off near the group of militants as smoke fills the grainy footage. Additional video depicts the US special operations force of about 10 service members approaching the compound where al-Baghdadi was holed up.

McKenzie said that following the scene, those inside were repeatedly asked to come out, and after some did, they were detained and released following a weapons check. That group included 11 children, but five individuals refused to comply.

"Five ISIS members inside the compound presented a threat to the force. They did not respond to commands in Arabic to surrender, and they continued to threaten the force," McKenzie said. "They were then engaged by the raid force and killed." 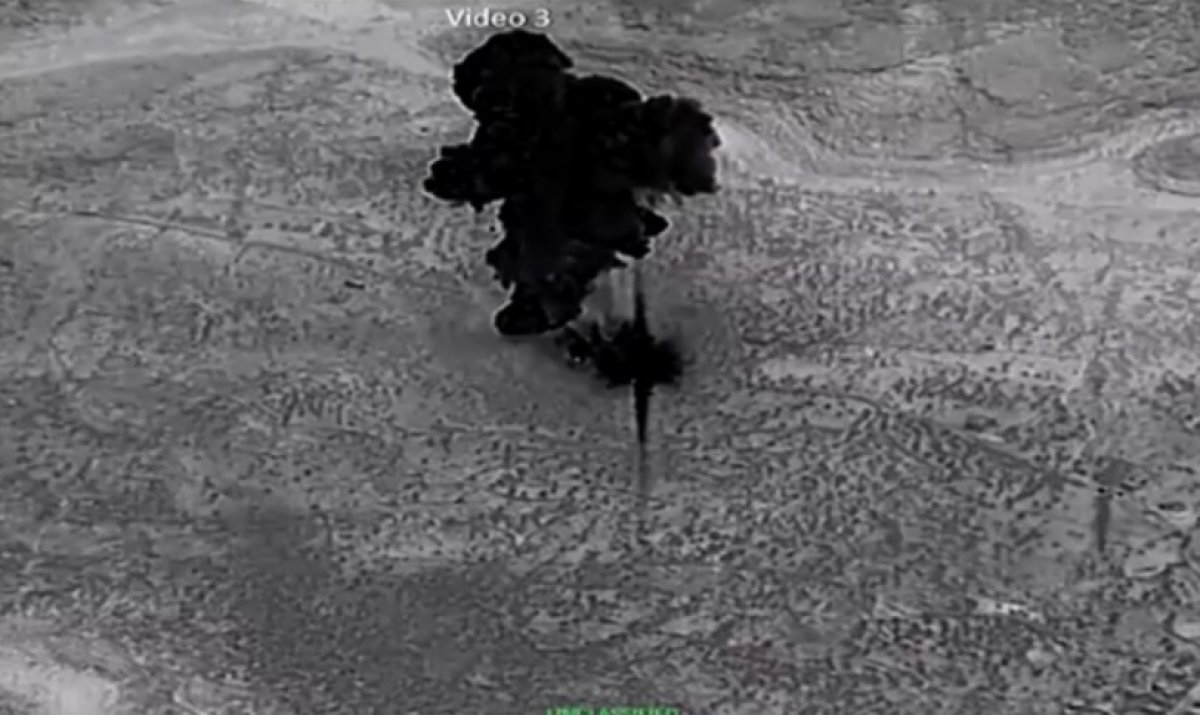 He further clarified that the US now assesses Baghdadi took two, not three, children with him as he attempted to flee from American forces. Those children were killed when Baghdadi detonated an explosive vest he was wearing, collapsing the tunnel around him and the children.

In all, six Daesh/ISIS members were killed in the raid, including four women, McKenzie said. The number includes Baghdadi, but not the children he killed when he detonated his vest.