US federal forces clash with anti-racism protesters in Portland

For over two months, the city has seen sustained daily Black Lives Matter protests following the fatal arrest of George Floyd in May.

During the protest, federal officers used tear gas on protesters while protesters threw objects at the officers.

Tension has escalated in Portland after federal agents were sent there in the first week of July to guard federal buildings. 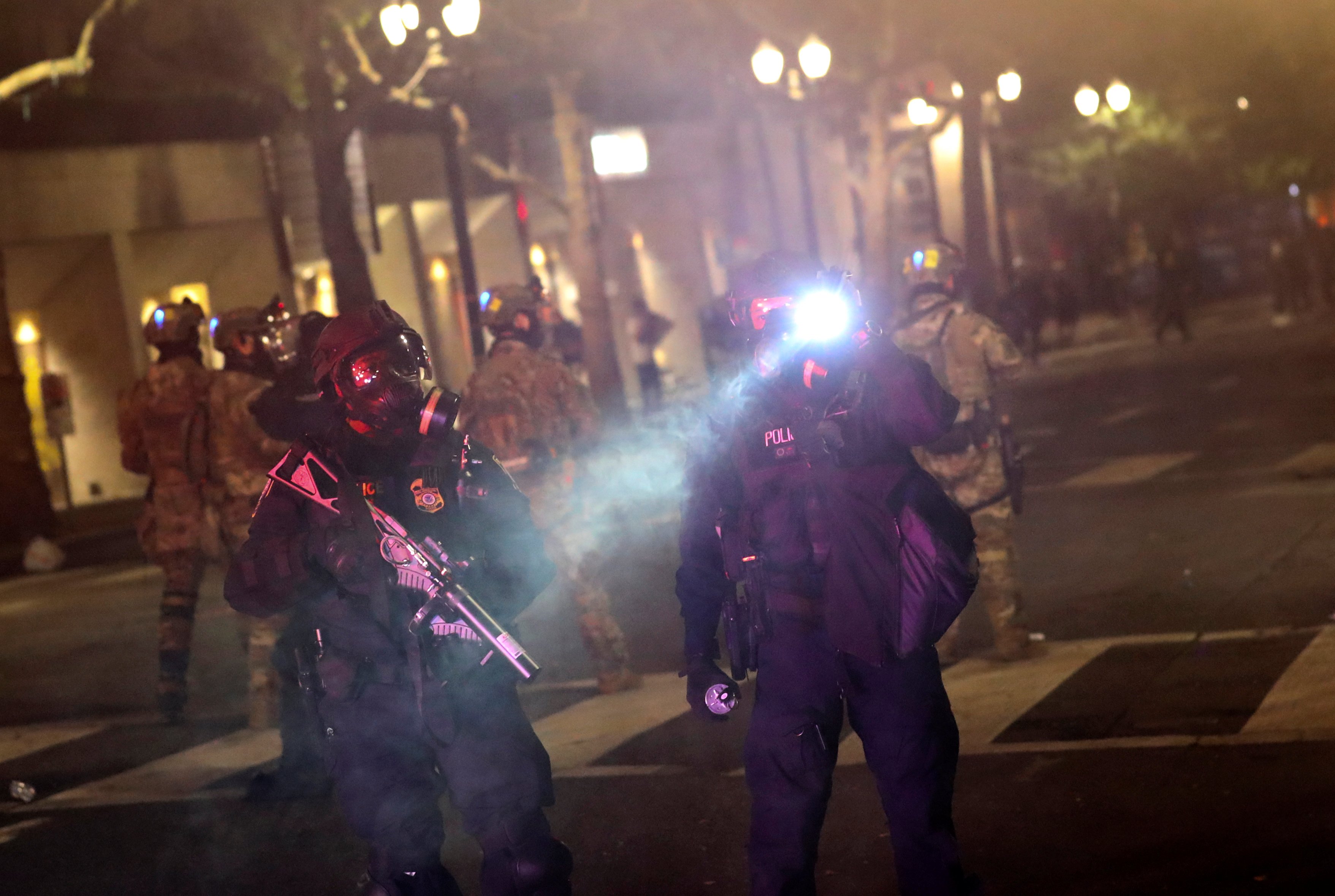 The US President Donald Trump announced last week that he was deploying troves of federal officers to cities he says are home to rampant violence.

Portland Mayor Ted Wheeler demanded the federal "troops" remain inside their buildings, telling Trump the alternative is having "them leave our city." 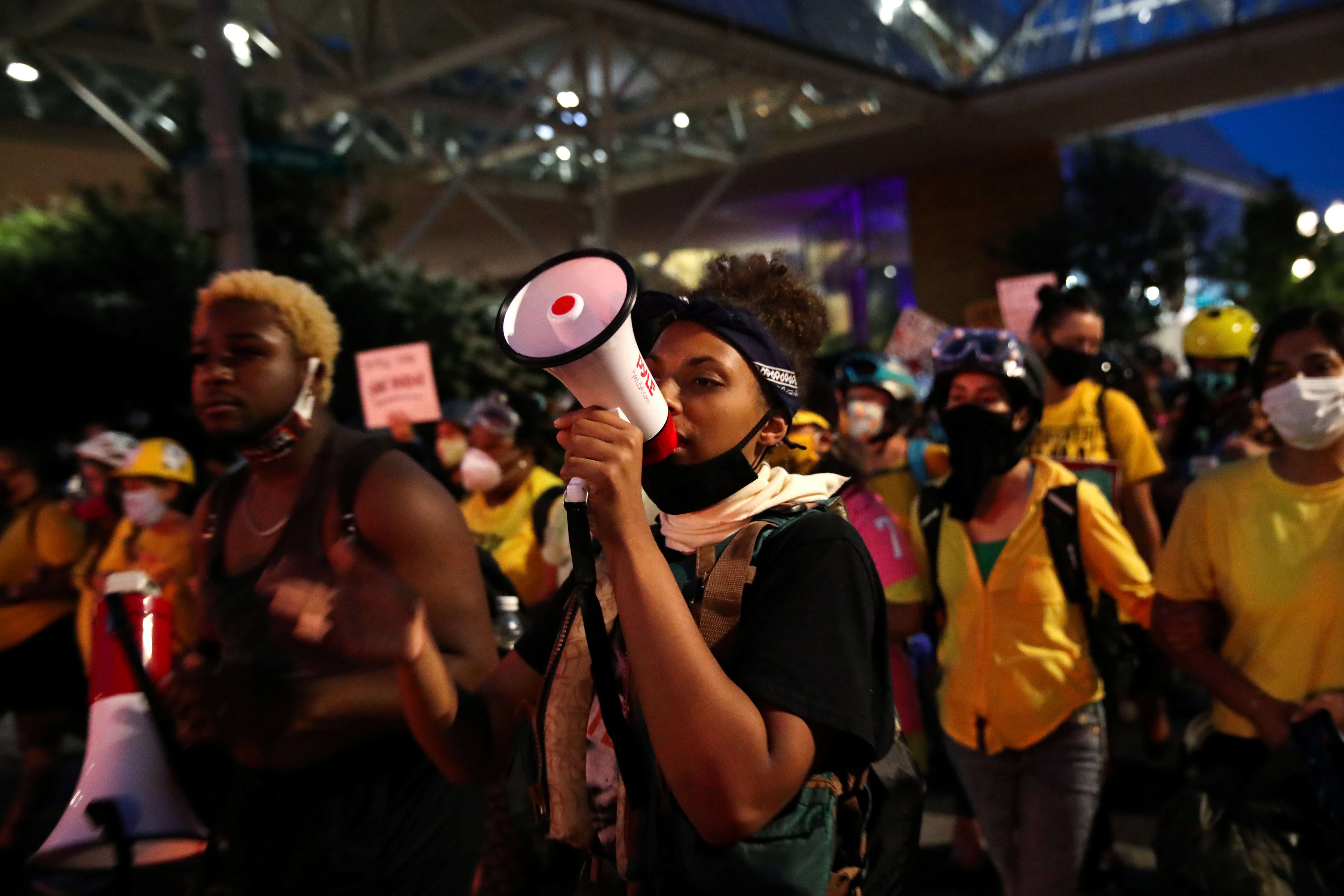 He later said the buildup of federal personnel has escalated tensions in the Pacific northwestern city, rather than tamp them down as Trump insists he wants to see. 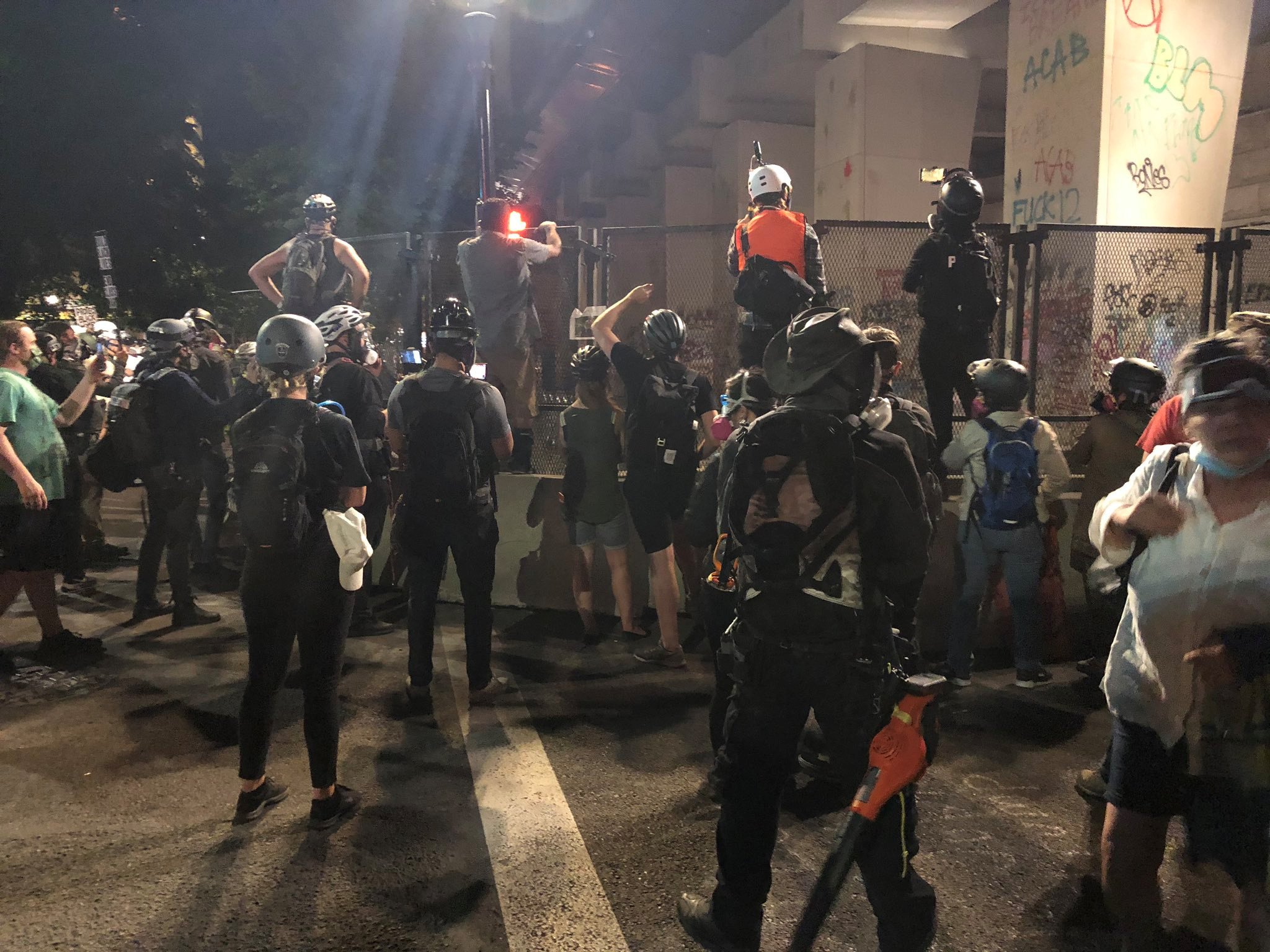 "Their presence here is actually leading to more violence and more vandalism," Wheeler said during a CNN interview last week. "And it's not helping the situation at all. They're not wanted here. We haven't asked them here. In fact, we want them to leave." "People are being literally scooped off the street into unmarked vans, rental cars, apparently. They are being denied probable cause and they're denied due process," he said.