The US Commerce Department announced on Sept. 18 that the downloading of social media application TikTok will be banned on the grounds of protecting national security.

A federal judge temporarily blocked an executive order issued by the Trump administration to ban downloads of the Chinese-owned video-sharing app TikTok from US app stores Sunday, hours before it was set to take effect.

The decision banning social media users from installing the TikTok app from midnight Sunday was temporarily suspended by a federal court in the capital Washington, DC.

The ban could be revoked if President Donald Trump formally approves a deal between TikTok’s parent company ByteDance with US tech company Oracle. Otherwise, national security concerns posed by TikTok would be resolved on Nov. 12 through restrictions that would effectively make the app impossible to use in the US. 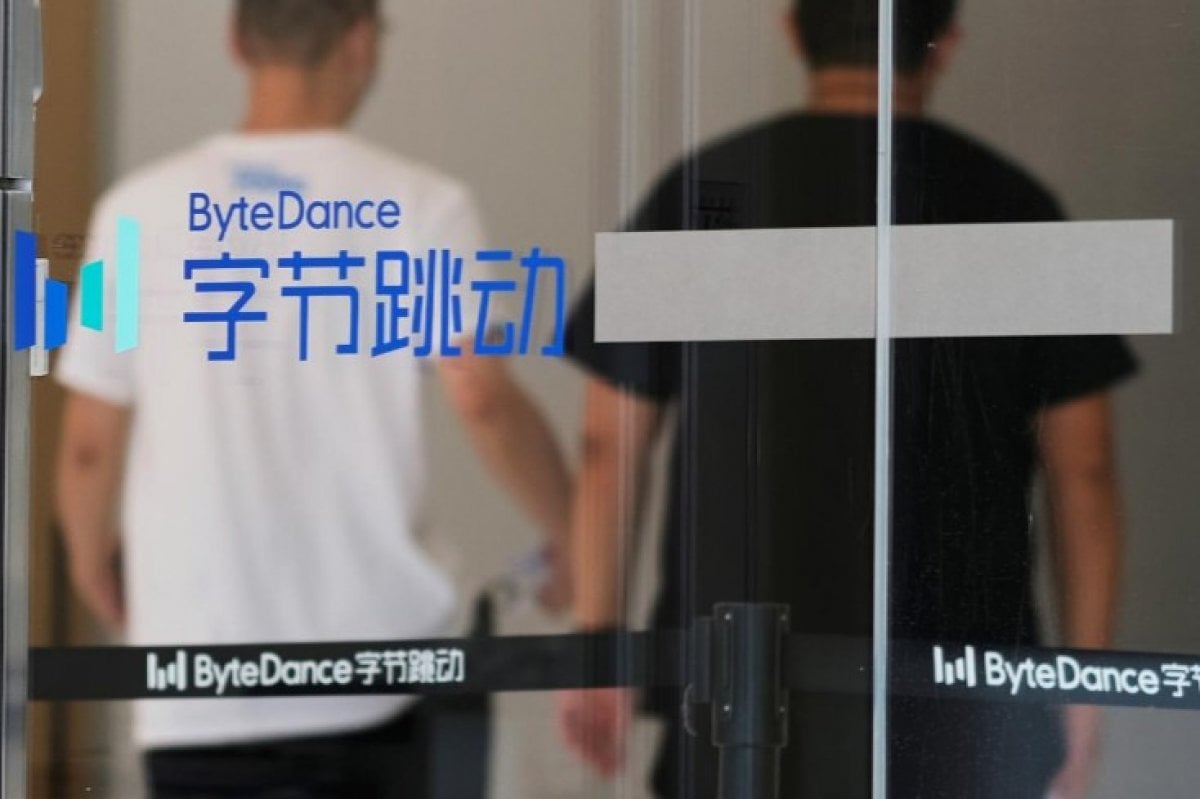 TikTok was downloaded 315 million times worldwide in January-March this year, more than any app in a single quarter in history, with 130 million of those coming from the US, according to the latest data from Sensor Tower. It was downloaded 37 million times in August alone, when it generated $9 million in revenue.