US eyes to begin distrubing coronavirus vaccine by October

"We’re very close to that vaccine as you know and I think much closer than I think most people want to say," Trump said during a White House press conference.

President Donald Trump said Wednesday that the US could begin distributing a coronavirus vaccine in mid-October, hours after a top health official said a vaccine might only be available by December.

"US HAS MANUFACTURED ALL OF THE NECESSARY SUPPLIES"

During a White House press briefing, Trump said the US is much closer to a vaccine and rejected remarks by Centers for Disease Control and Prevention (CDC) Director Robert Redfield, who testified at a Senate Appropriations subcommittee hearing.

"We think we can start sometime in October. So as soon as it’s announced, we’ll be able to start. That will be from mid-October on. It may be a little bit later than that," Trump told reporters. 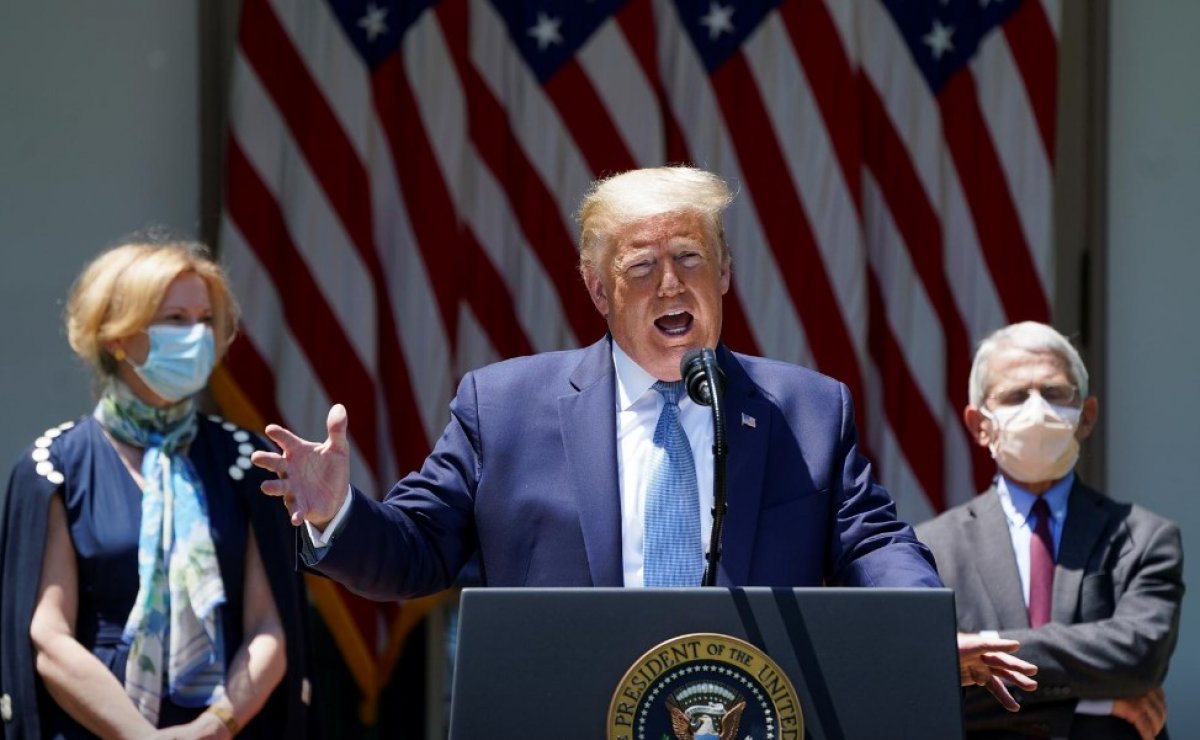 Earlier, Redfield said a vaccine might be available in November or December but not widely accessible until "the second or third quarter" of 2021. Asked about Redfield's remarks, Trump said the director was mistaken when he said that.

"It’s just incorrect information. I believe he was confused," he added