TikTok was banned on Sept. 18 from US app stores after Trump ordered ByteDance in August to sell its US assets, including TikTok, to American buyers.

The administration of US President Donald Trump extended the sale deadline of Chinese video-sharing app TikTok to Dec. 4.

The Treasury Department said in a statement that the Committee on Foreign Investment granted TikTok's parent company ByteDance a one-week extension from Nov. 27 for its sale, allowing time "to review a revised submission." 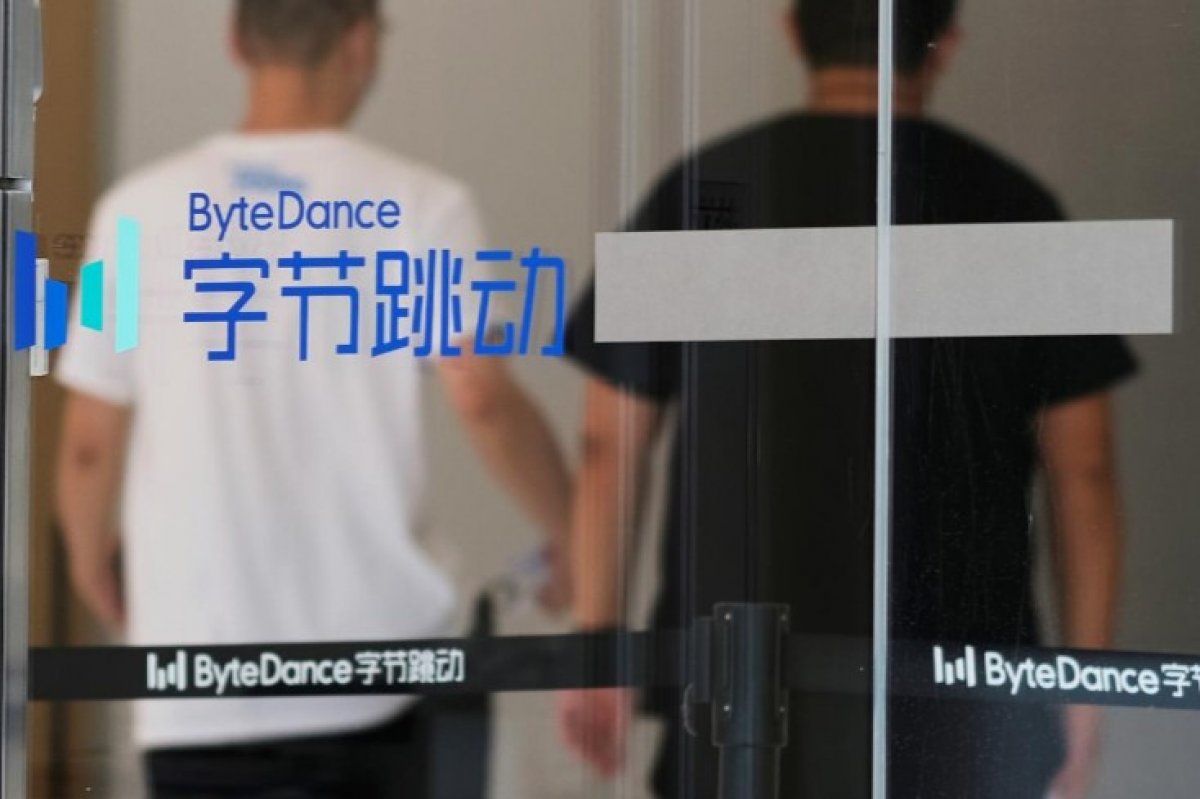 The president in September gave preliminary approval for TikTok to be sold to US software firm Oracle.

Trump has argued TikTok poses a national security threat to the US by sharing American users' information with the Chinese government. But, ByteDance denies these allegations, stressing its user data is stored outside China, and saying it was committed to protecting the privacy and safety of users.