US extends sanctions waiver for Iraq to import Iranian gas

According to two Iraqi government sources, Washington has granted Iraq another 90-day waiver to allow it to keep importing gas and electricity from neighboring Iran.

The US administration extended its sanction waiver for Iraq to import energy from Iran for three more months, an Iraqi official said Saturday.

He expected the sanction on purchasing energy from Iran would be lifted permanently if an ongoing rift between Tehran and Washington is solved in the near future. 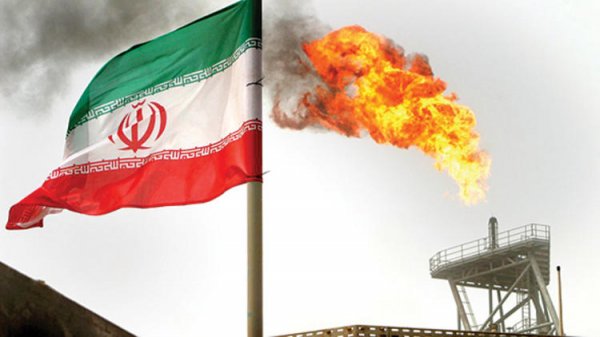 The Washington administration launched the first sanction package for Iran on 7 Aug 2018 following a unilateral withdrawal from a nuclear agreement between Iran and five powerful states. 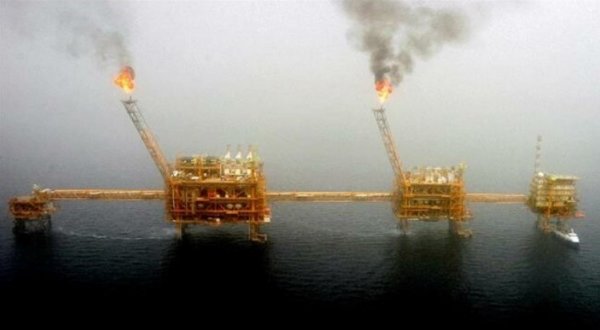 The second sanction package was implemented against Tehran on 5 Nov 2018.

The US had also given someone exemption to eight countries including Turkey and Iraq on the sanctions package against Iran on oil imports for 180 days. The sanction waivers were lifted for these countries in April this year.