US' ex-congressman: Turkey is too important ally

Former US congressman Toby Moffett said that there were so many things Turkey and the US can do together.

Turkey is “just too important to not have a very solid relationship with the United States,” and Democratic nominee Joe Biden, should he become president, understands that far better than Donald Trump, a former US congressman said Thursday.

Toby Moffett was commenting during an online panel titled “US Election Review: What’s Next for Turkey and the US” organized by Turkey's Foreign Economic Relations Board (DEIK). Asked about possible impacts of Biden’s presidency on Turkish-US relations, Moffett said: “I think everybody who is participating in this event knows there are certain difficulties in the relationship.” 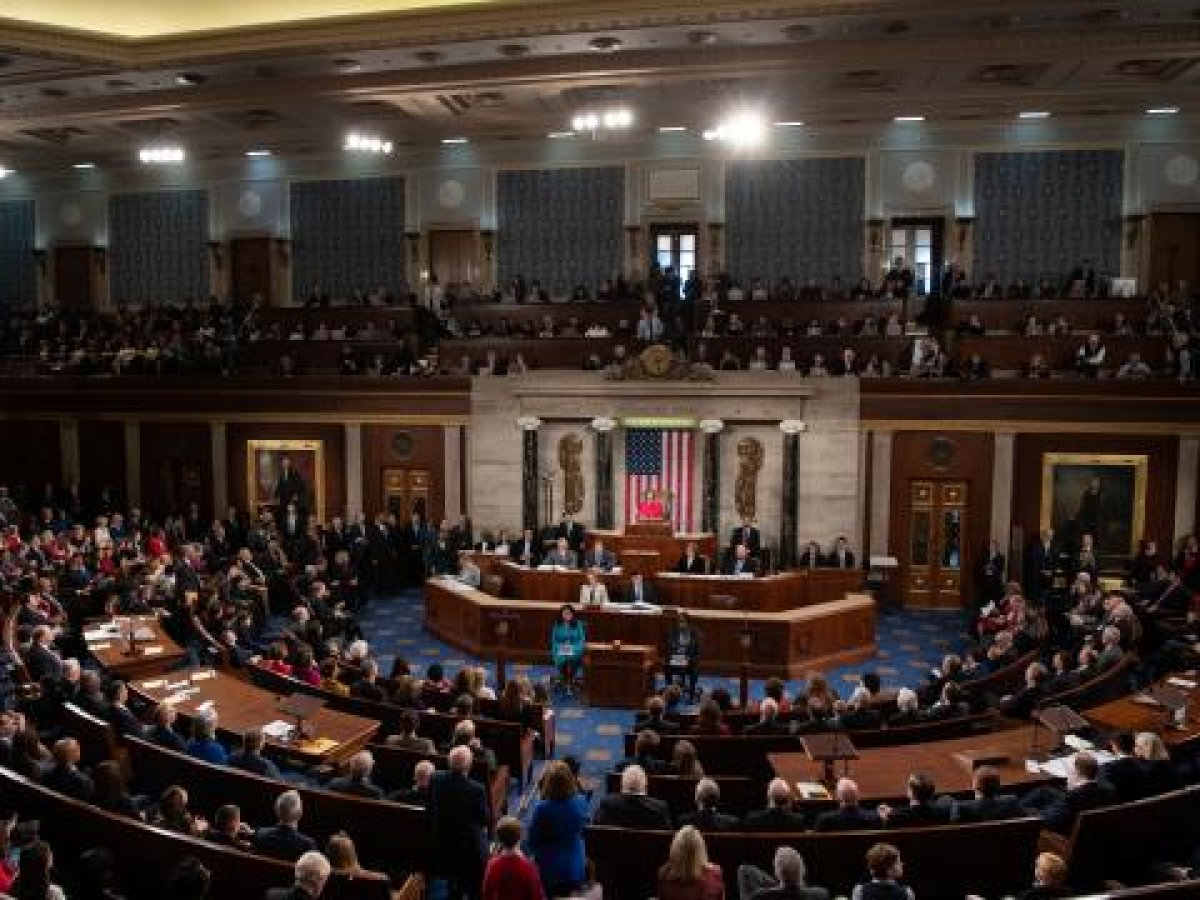 “And they know that there is a political grassroot, if you will, factor, in the US that sometimes works against Turkey in the bilateral relationship. That is a given for the moment,” he said. “I have known Joe Biden for […] over 40 years. We were very young members of congress together,” Moffett said. 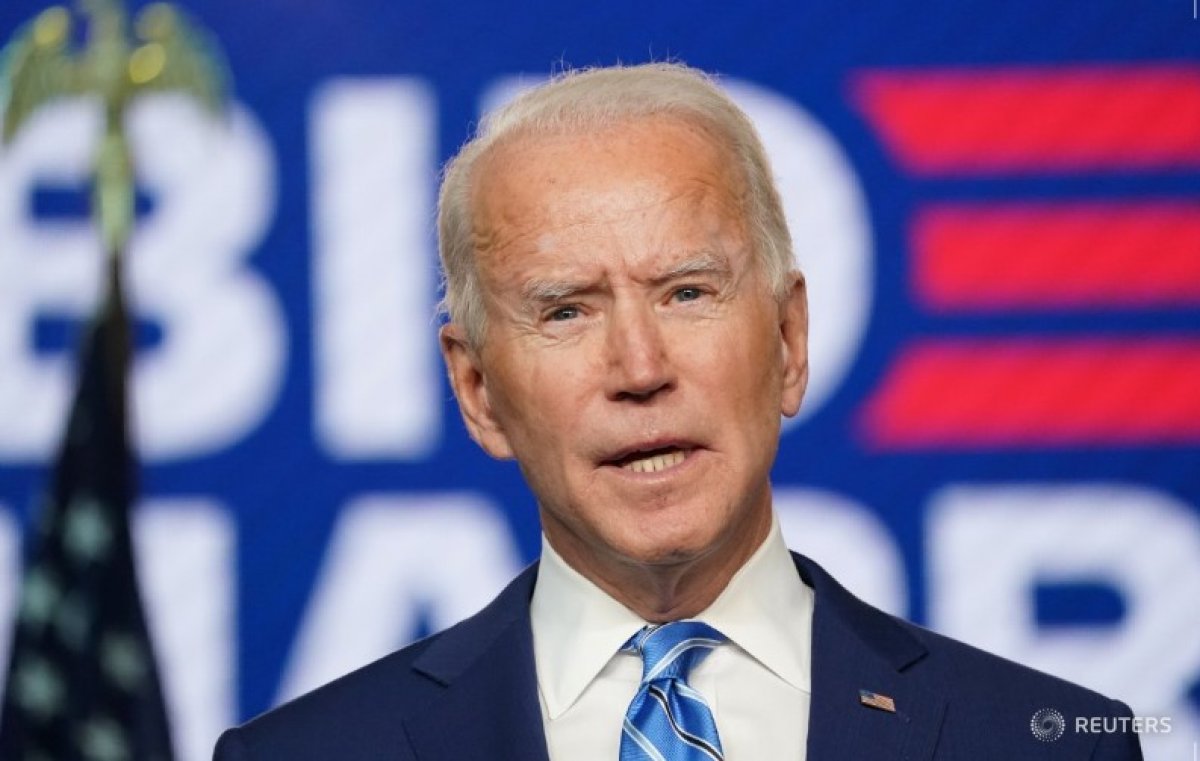 “He will be much more aggressive about trying to get some mere consensus on some of these issues in Libya, where Turkey obviously has a very important role to play, [and on] Syria, even though there are differences obviously around the Kurdish question,” he said. “There are so many things Turkey and the US can do together.” he added.

"TURKEY IS STILL A PART OF NATO"

Former Republican Congressman Vin Weber said Trump's impact on the Republican Party would continue and relations with Turkey will not considerably deteriorate despite probable tensions in the way. “He is immensely popular with the Republican grassroots. He has over a 90% approval rating from Republicans. His people are even talking about the prospect of him running again in four years, should he lose this election” 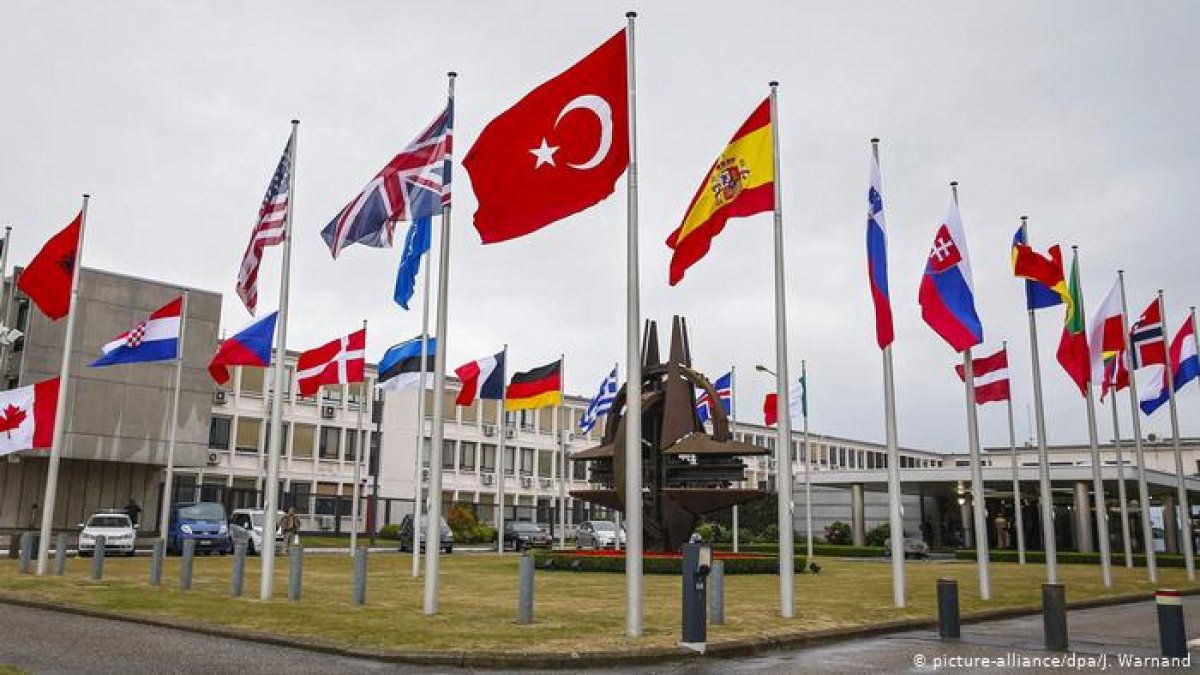 Weber went on to say that "Turkey is still a part of NATO. That may be a restrained relationship, but it continues forward and it is important to us. And Biden is committed to multinational organizations, including NATO."