US economy shrunk 31.4 percent amid pandemic

In the first quarter, GDP dropped 3.4% or $186.3 billion based on current-dollar calculations.

The US economy contracted by an annual 31.4% in the second quarter of 2020, according to the final reading released Wednesday of the Commerce Department's Bureau of Economic Analysis.

While the latest figure is a slight upward revision from the second reading of a 31.7% contraction, the worst in US history, the world's largest economy still shrank by 5% in the first quarter of 2020. Current-dollar gross domestic product (GDP) fell 32.8% or $2.04 trillion in the second quarter to $19.52 trillion, the department said.

DECLINE IN SECOND QUARTER GDP REFLECTED THE RESPONSE TO CORONAVIRUS

"The decline in second quarter GDP reflected the response to COVID-19, as ‘stay-at-home’ orders issued in March and April were partially lifted in some areas of the country in May and June, and government pandemic assistance payments were distributed to households and businesses," the department said in a statement. 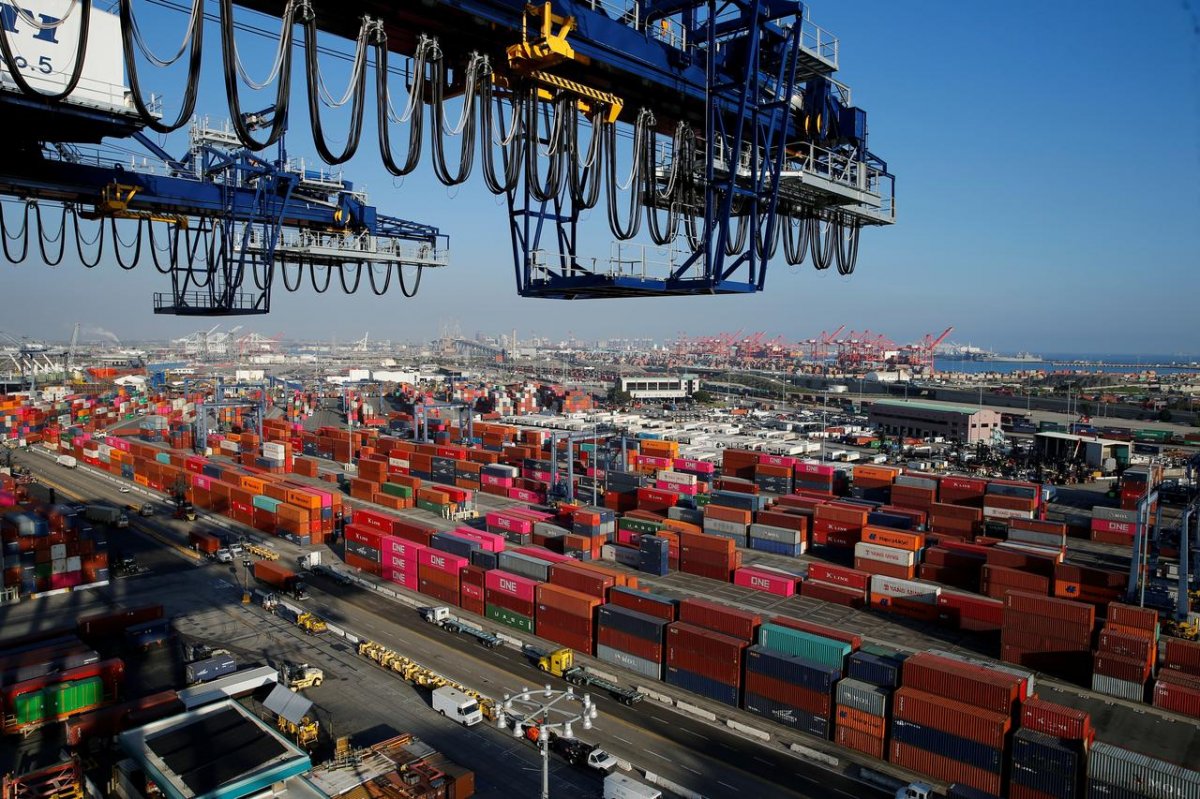 "This led to rapid shifts in activity, as businesses and schools continued remote work and consumers and businesses canceled, restricted, or redirected their spending," it added.

Consumer spending, the economy’s main engine, slowed down in August as millions of American saw their unemployment benefits end.

Democrats and Republicans have so far failed to reach agreement on a new coronavirus relief bill for the American public and ailing economy.