Afghan officials claimed that US forces are responsible for the airstrike.

At least seven members of a single family were killed in eastern Afghanistan in an alleged US drone strike, an official said on Tuesday.

Hafeezullah Mubarez, a member of the Paktia provincial council, told Anadolu Agency the incident took place in the Aryob Zazai district when a passenger car was targeted in the air raid.

THREE CHILDREN ARE AMONG THE VICTIMS

Mubarez said a doctor, three women and three children were victims of the airstrike. The local Ashna Radio reported that the doctor was returning with his family after attending a funeral of a local Taliban commander killed a day earlier by the Afghan forces. 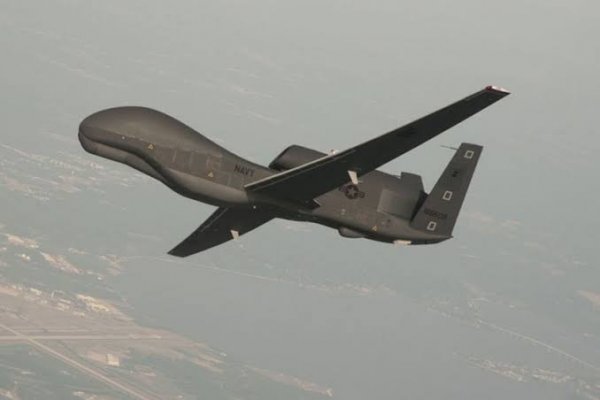 There has been no immediate word from the U.S. Forces - Afghanistan (USFOR-A) that continues to maintain the mandate of carrying out offensive against the insurgents in Afghanistan even after the end of joint Operation Enduring Freedom (2001–2014) with the NATO Allies and partners here.