The missive has so far garnered the support of 191 of the chamber's 233 Democrats in yet another sign that the bipartisan support long seen on Capitol Hill for Israel may be eroding.

Nearly all Democrats in the US House of Representatives signed on to a letter Thursday warning Israel against its plan to annex the occupied West Bank.

Led by representatives Ted Deutch, Jan Schakowsky, Brad Schneider and David Price, the letter calls on Israeli Prime Minister Benjamin Netanyahu, Alternate Prime Minister Benny Gantz and Foreign Minister Gabi Ashkenazi to change course, saying if they follow through, it will "push the parties further from negotiations and the possibility of a final, negotiated agreement." 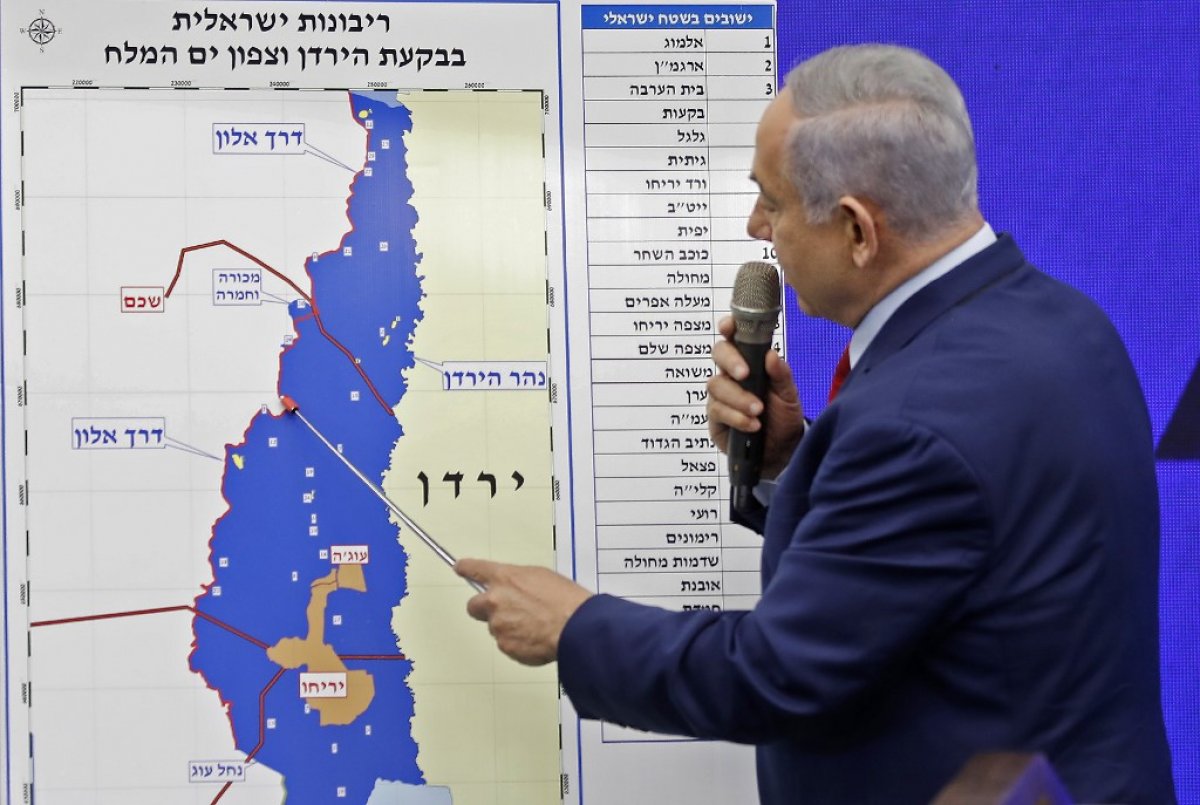 "We have consistently endorsed the pursuit of a negotiated peace between Israel and the Palestinians resulting in two states for two peoples," said the letter's authors, all of whom except Price are Jewish. "In that vein, we write today to express our deep concern that the push for unilateral annexation of territory in the West Bank after July 1st will make these goals harder to achieve." 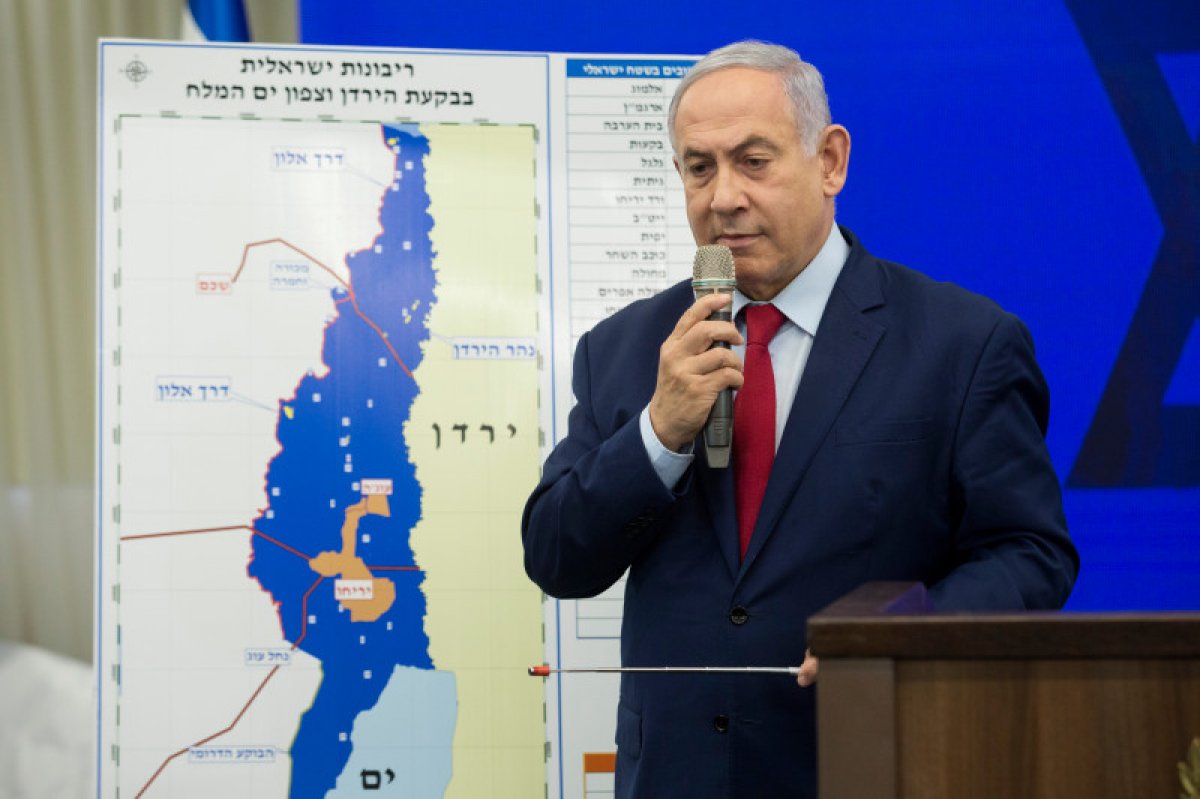 The West Bank, including East Jerusalem, is viewed as occupied territory under international law, thus making all Jewish settlements there – as well as the planned annexation – illegal.

Palestinian officials have threatened to abolish bilateral agreements with Israel if it goes ahead with its annexation plans, which would further undermine the two-state solution.