According to a recent report, Democratic senators do exactly what they accused Trump of doing during impeachment proceedings.

A group of Democratic senators led by Sen. Chris Murphy of Connecticut secretly met Iranian Foreign Minister Javad Zarif in Germany during the Munich Security Conference over the weekend, according to US-based news outlet The Federalist.

A SECRET MEETING WAS HELD

Penned on Monday by senior editor Mollie Hemingway, whose tweets are occasionally retweeted by US President Donald Trump, the report cited a high-level source briefed by a French delegation to the event.

"Chris Murphy and other Democratic Senators held a secret meeting with Iranian Foreign Minister Zarif last week, a high-level source reports. FWIW [for what it's worth], his office is not responding to repeated requests for comment," tweeted Hemingway.

In her report, she said: "A State Department official who spoke on background said that the State Department was not aware of any side meetings with Iranian officials that Murphy was engaged in." 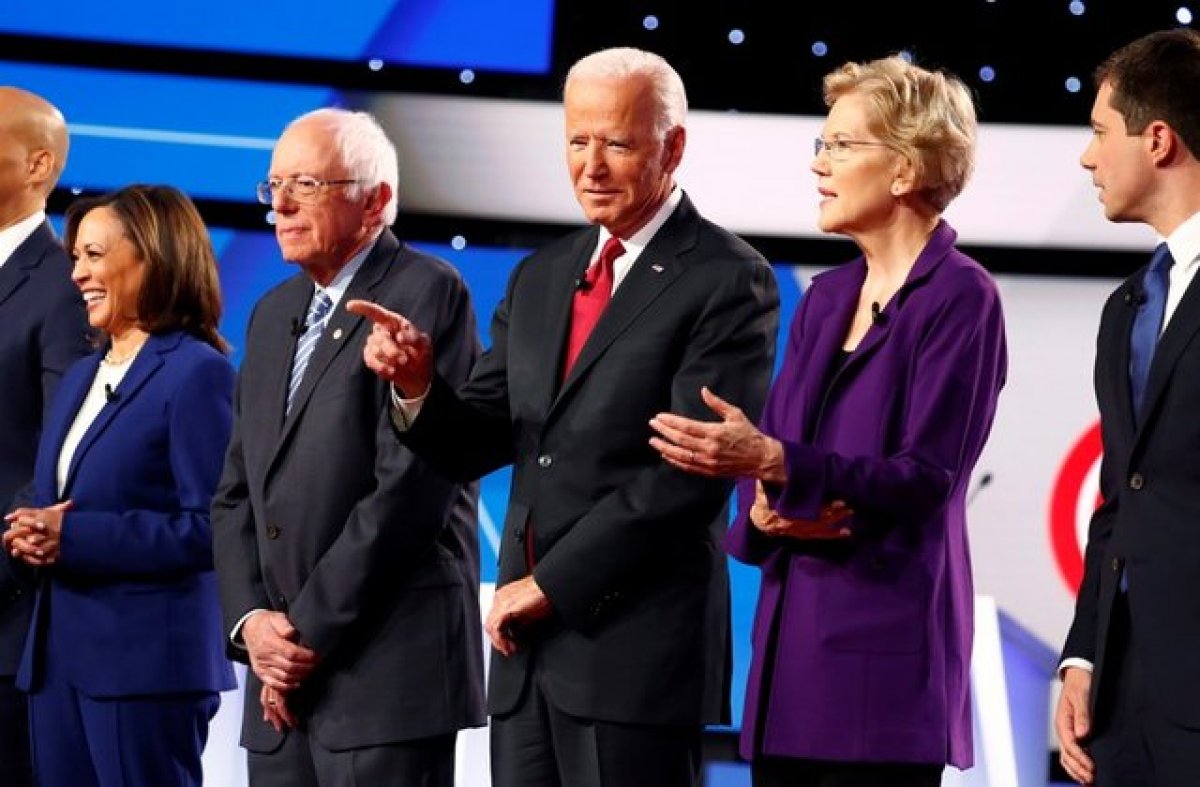 "Such a meeting would mean Murphy had done the type of secret coordination with foreign leaders to potentially undermine the US government that he accused Trump officials of doing as they prepared for Trump’s administration," Hemingway said.

During the event on Saturday, both Murphy and Zarif publicly discussed and grilled US policies on Middle East at a two-hour-session.

Zarif accused the Trump administration of seeking a regime change in his country, lowering expectations for direct talks between Washington and Tehran.

Trump and the State Department has long denied Iran's allegations of regime change.