White House stated that US will continue to engage governments, industry and civil society to counter terrorist content.

US announced Wednesday it would not join an international push led by New Zealand and France to curb online extremism.

'WE WILL NOT PARTICIPATE IN THE ACTION'

The White House said Washington "agree[s] with the overarching message of the Christchurch Call for Action," but could not join over speech concerns. "While the United States is not currently in a position to join the endorsement, we continue to support the overall goals reflected in the Call," the White House said. "We will continue to engage governments, industry, and civil society to counter terrorist content on the Internet." 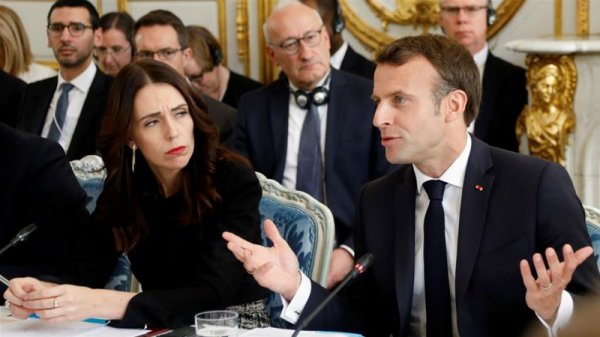 It is a response to terror attacks in Christchurch, New Zealand, in March, on two mosques in which 51 people were killed and many others wounded. The attack was streamed live on Facebook, one of the tech giants who signed on to the call, introducing new rules for its live streaming service. 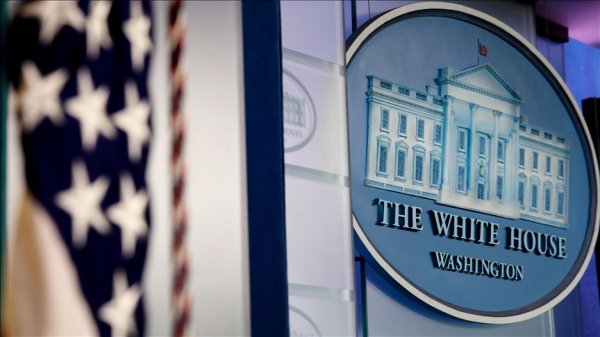 The US thanked Macron and Ardern "for organizing this important effort," but said "we maintain that the best tool to defeat terrorist speech is productive speech."

"And thus we emphasize the importance of promoting credible, alternative narratives as the primary means by which we can defeat terrorist messaging," the White House said. "We encourage technology companies to enforce their terms of service and community standards that forbid the use of their platforms for terrorist purposes." House Homeland Security Committee Chairman Bennie Thompson lashed out at the White House's decision, but said he is "not surprised."

"They've demonstrated that they don't get it and that anything remotely related to right-wing terrorism they've just [been] reluctant to be critical," Thompson said, according to Politico.