More than 1,400 of those victims perished during the past 24 hours.

The US death toll from coronavirus surpassed a grim new milestone of 250,000 lives lost on Wednesday, as New York City’s public school system, the nation’s largest, called a halt to in-classroom instruction, citing a jump in coronavirus infection rates.

"WE ARE AT A DANGEROUS POINT IN THIS PANDEMIC"

The decision to shutter schools and revert exclusively to at-home learning, starting on Thursday, came as state and local officials nationwide imposed restrictions on social and economic life to tamp down a surge in coronavirus cases and hospitalizations heading into winter. 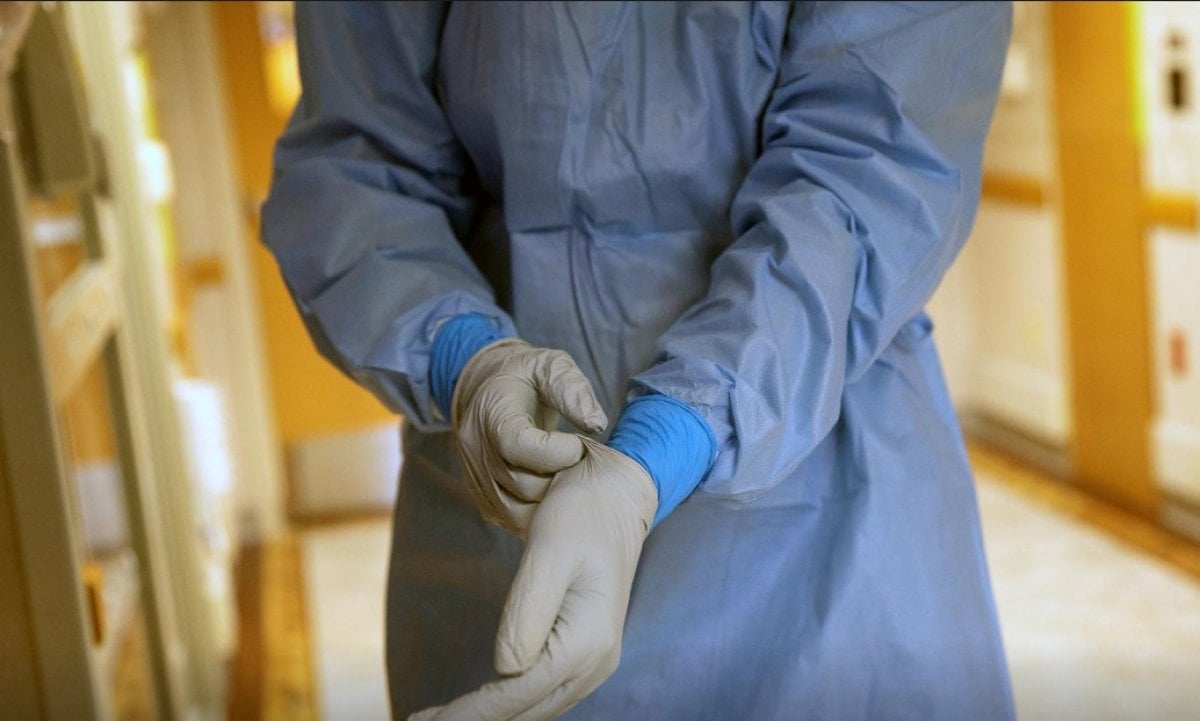 But eight months after New York City emerged as the nation’s first major flashpoint of the epidemic - its hospitals besieged and streets virtually devoid of human activity - the epicenter of the public health crisis has shifted to the upper Midwest. 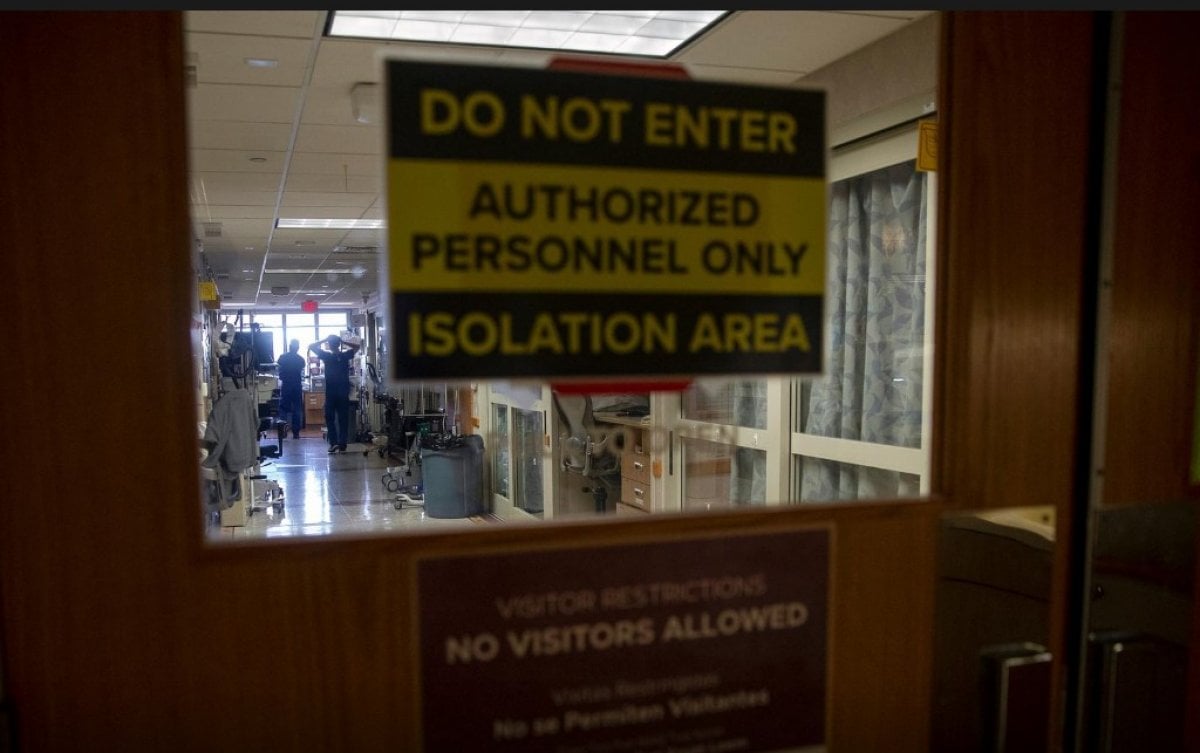 Governor Tim Walz of Minnesota, one of several states in the region dogged by the country’s highest case rates per capita, ordered all restaurants, bars, fitness centers and entertainment venues closed, and all youth sports canceled, for four weeks. More than 90% of hospitals’ intensive-care unit beds are already occupied in the eastern half of the state, Walz told an evening news briefing, adding: “We are at a dangerous point in this pandemic.” 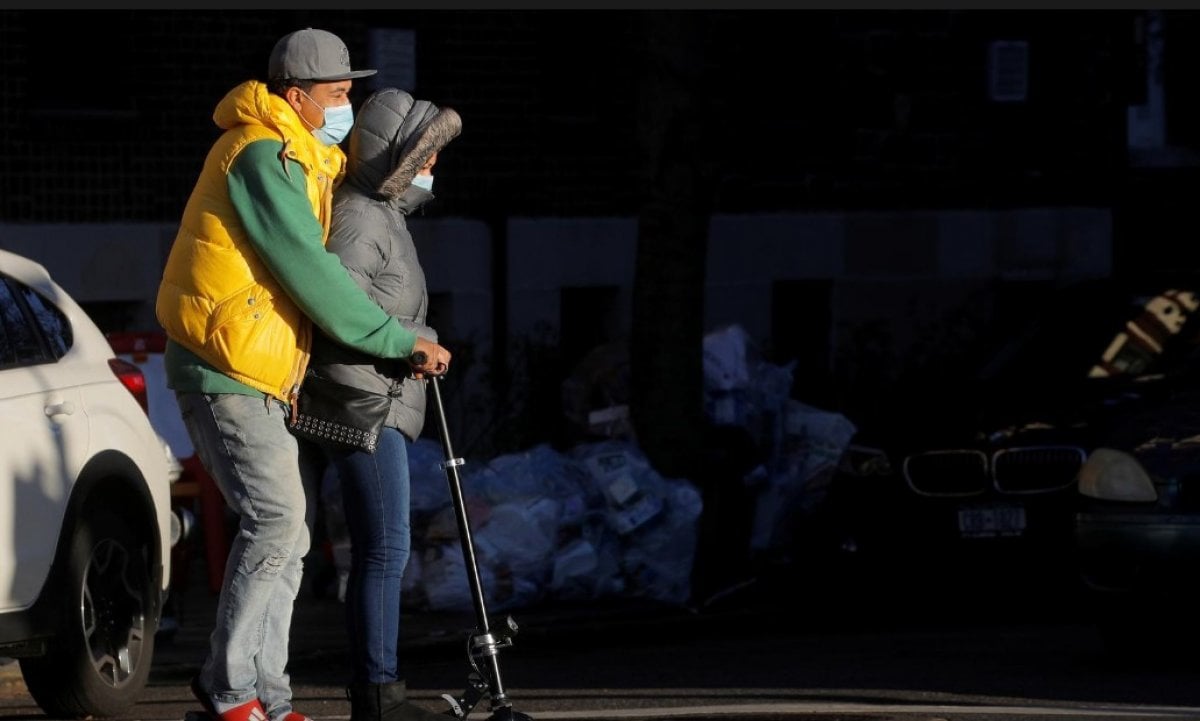 As of Wednesday, coronavirus had claimed at least 250,016 lives in the United States, which has documented about 11.5 million infections since the pandemic emerged, according to a Reuters tally of public healthcare data. The United States leads the world in both categories.