US court rules protection of LGBTQs from discrimination

The court has voted six to three that a federal law barring discrimination on the basis of sex also prohibits discrimination based on sexual orientation and gender status.

The US Supreme Court’s ruling protecting LGBT rights in the workplace sets the stage for another major legal fight over the scope of religious-rights exemptions to certain federal laws that could dilute the landmark decision’s impact.

The justices ruled 6-3 on Monday that federal employment law safeguards gay and transgender employees from discrimination but failed to resolve some related legal questions.

One of them is whether the court, which has 5-4 conservative majority, will expand the ability of individuals, businesses and organizations to cite religious beliefs when contesting government actions such as enforcement of anti-discrimination laws. 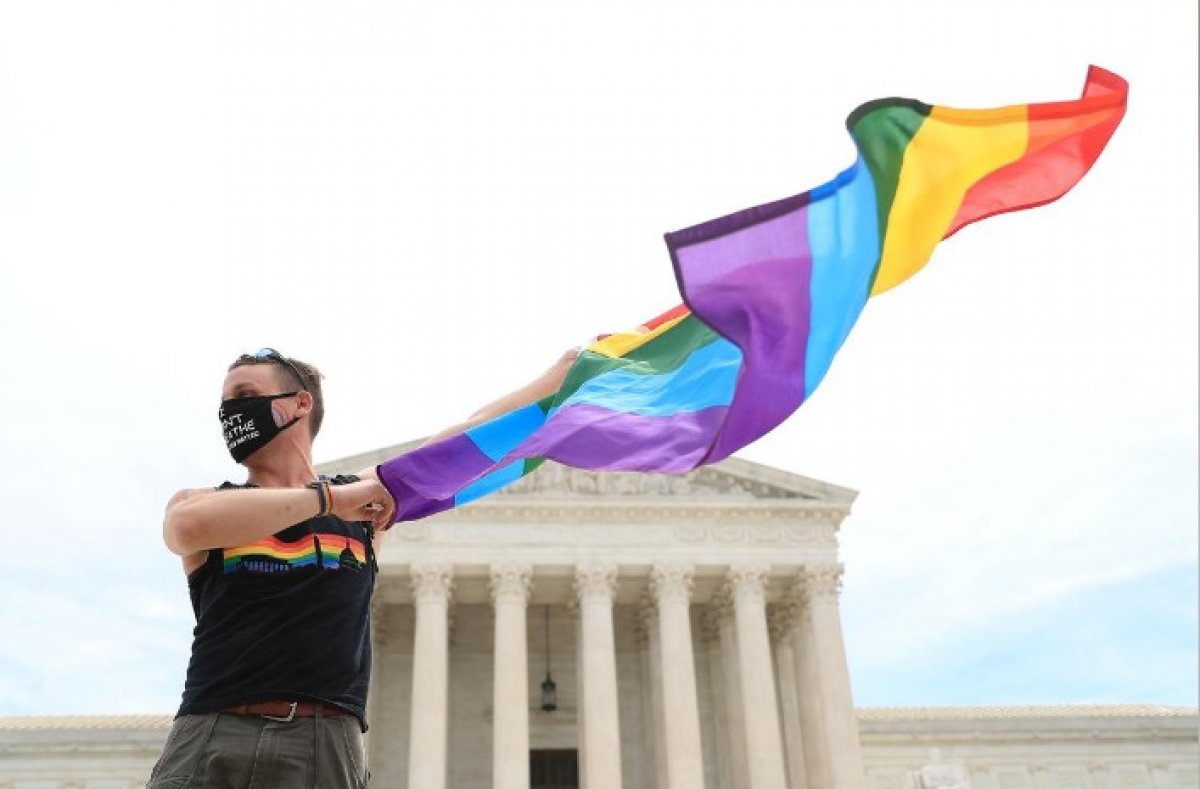 In their next term, which starts in October, the justices will decide whether Philadelphia violated the US Constitution’s First Amendment rights of freedom of speech and religion in how it dealt with an organization that is part of the city’s Roman Catholic archdiocese. 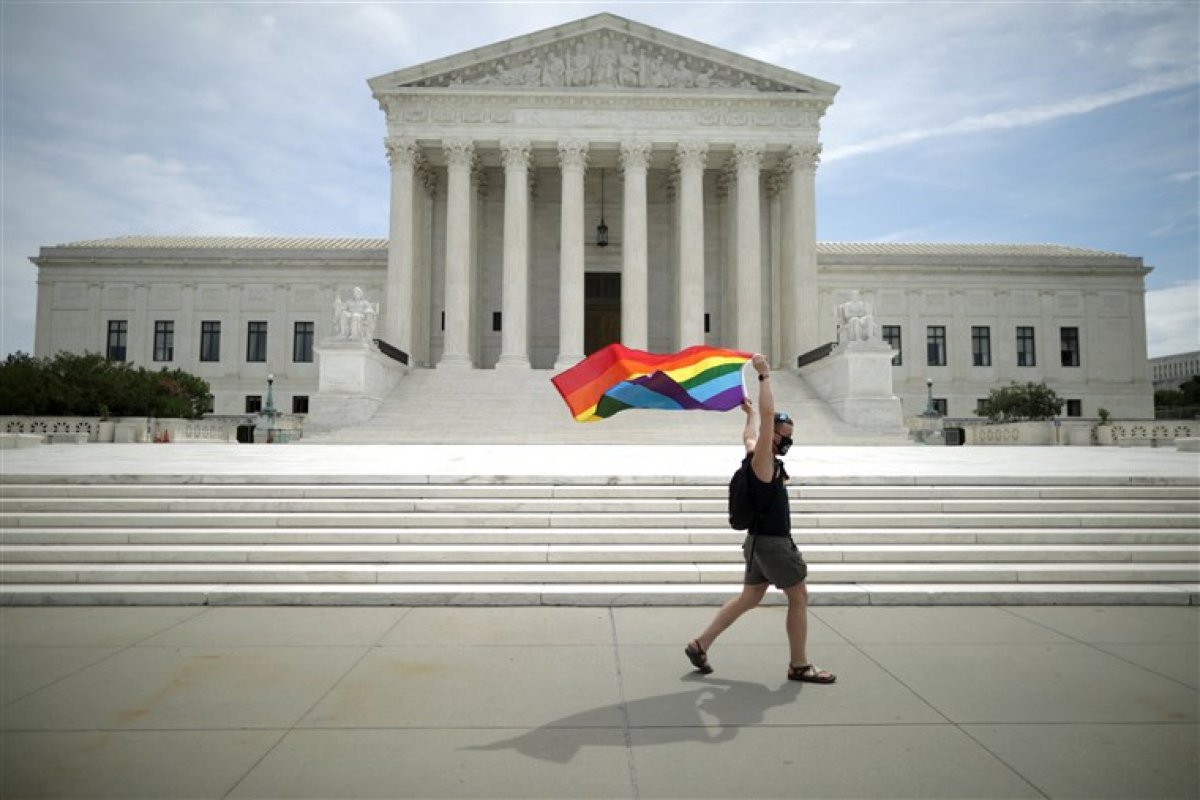 City officials barred Catholic Social Services from participating in Philadelphia’s foster-care program because the organization barred same-sex couples from serving as foster parents, a violation of its anti-discrimination policies.

A ruling in favor of Catholic Social Services could make it easier for people to cite religious beliefs when seeking exemptions from widely applicable laws, potentially even in employment cases.