A US court has ordered Iran to pay more than $1.4 billion in damages for the familiy of a missing former FBI agent, who disappeared 13 years ago and is presumed dead.

"IRAN HELD HIM CAPTIVE FOR 13 YEARS"

Judge Timothy J. Kelly of the US District Court for the District of Columbia said in his ruling that ex-FBI agent Robert Levinson's family would be grated $107 million in compensatory damages and $1.3 billion in punitive damages.

"Iran’s conduct here is also unique, given that -- astonishingly -- it plucked a former FBI and DEA special agent from the face of the earth without warning, tortured him, held him captive for as long as 13 years, and to this day refuses to admit its responsibility," Judge Kelly said in his ruling on Thursday. 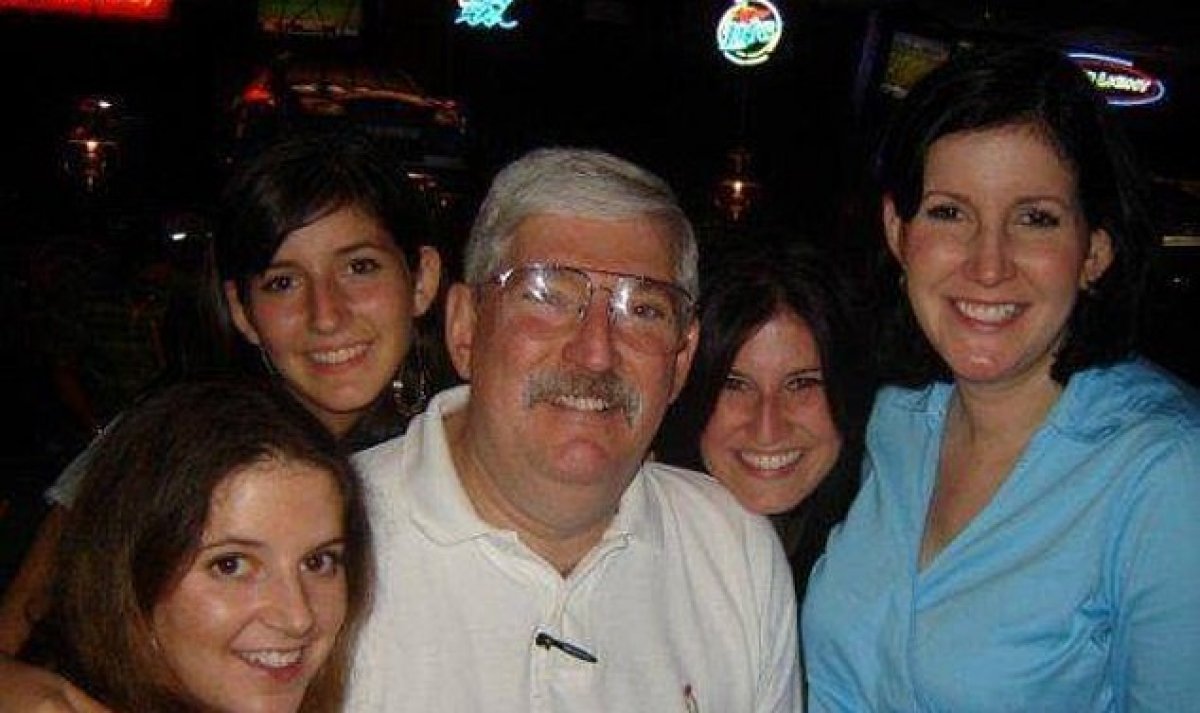 Levinson had disappeared on Iran’s Kish Island in March 2007 while he was investigating Iran's oil profits, according to reports. 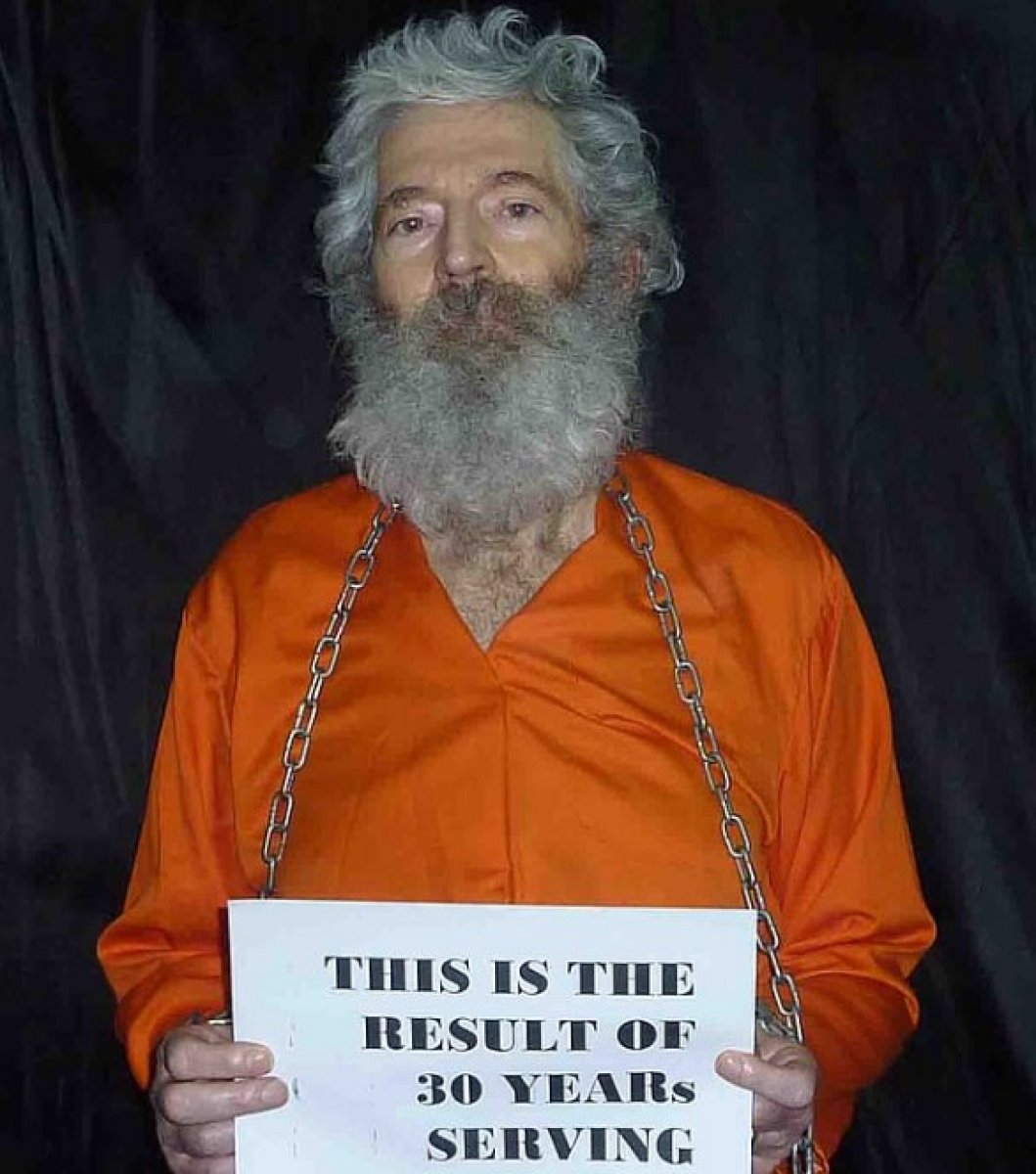 While Levinson's family said earlier this year that the former FBI agent died in Iranian custody based on information they have from US officials, Tehran denied that by saying Levinson had left Iran years ago.