The US Supreme Court has blocked the Donald Trump administration from adding a question on citizenship to the 2020 census for the time being.

The Supreme Court dealt a judicial blow to Donald Trump Thursday, blocking the administration, for now, from asking census respondents about their citizenship status.

The US's top court is sending the matter back to a lower court for further deliberations, raising doubts about whether the case will be resolved in time for the 2020 census. It may be printed as soon as June.

While the issue is not yet resolved, the administration at present will be unable to include the question in the upcoming survey, which state, local and federal governments use to allocate resources.

The federal government also uses the questionnaire, which is sent out every 10 years, to apportion state seats in the House of Representatives. In a 5-4 decision, the court questioned the administration's rationale for including the citizenship question in next year's census, calling it insufficient. 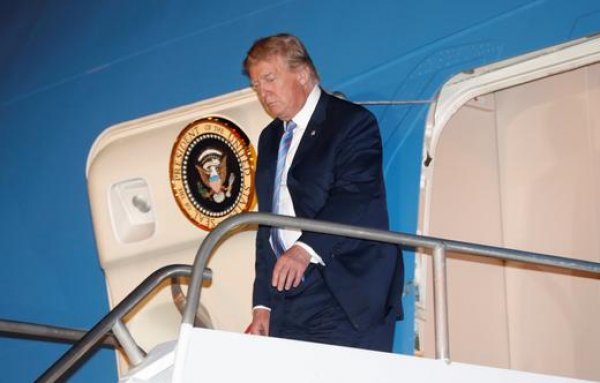 Writing for the majority, Chief Justice John Roberts left open the possibility that the administration could come up with a valid reason for including the question, but said to date it had not. 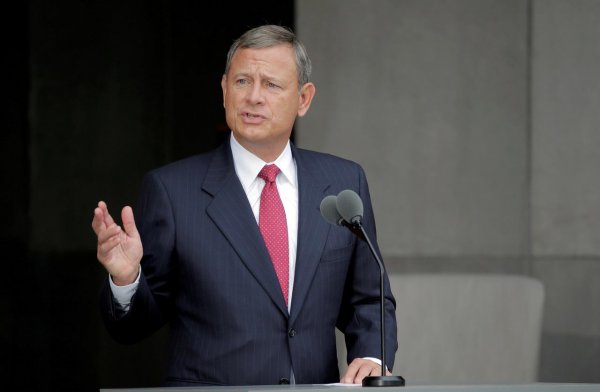 "The reasoned explanation requirement of administrative law, after all, is meant to ensure that agencies offer genuine justifications for important decisions, reasons that can be scrutinized by courts and the interested public," he wrote. "If judicial review is to be more than an empty ritual, it must demand something better than the explanation offered for the action taken in this case," he added. "The evidence tells a story that does not match the Secretary’s explanation for his decision."

He was referring to Commerce Secretary Wilbur Ross who had sought to have the question reinstated. It has been excluded since 1950. The census is overseen by the Commerce Department who says its inclusion would help enforce the Voting Rights Act of 1965. Immigrant advocates had disputed the administration's rationale for the question's inclusion, arguing it would discourage some respondents from participating in the census and would therefore lead to an inaccurate headcount.