Coronavirus cases are approaching 3 million, the highest tally in the world and double the infections reported in the second most-affected nation Brazil.

US coronavirus deaths topped 130,000 on Monday amid a surge in coronavirus cases that has put President Donald Trump’s handling of the crisis under the microscope and derailed efforts to restart the economy.

The overall rate of increase in US deaths has continued to trend downward despite case numbers surging to record levels in recent days, but health experts warn that fatalities are a lagging indicator, showing up weeks or even months after cases rise. 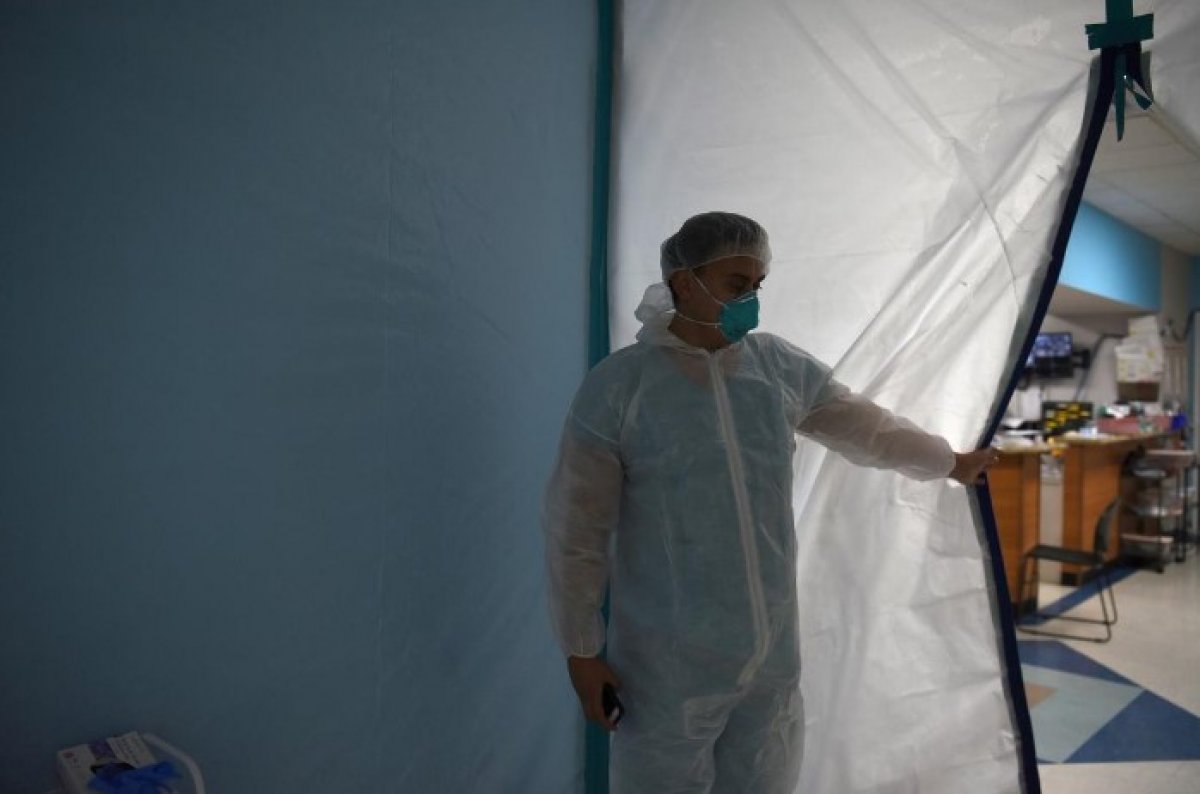 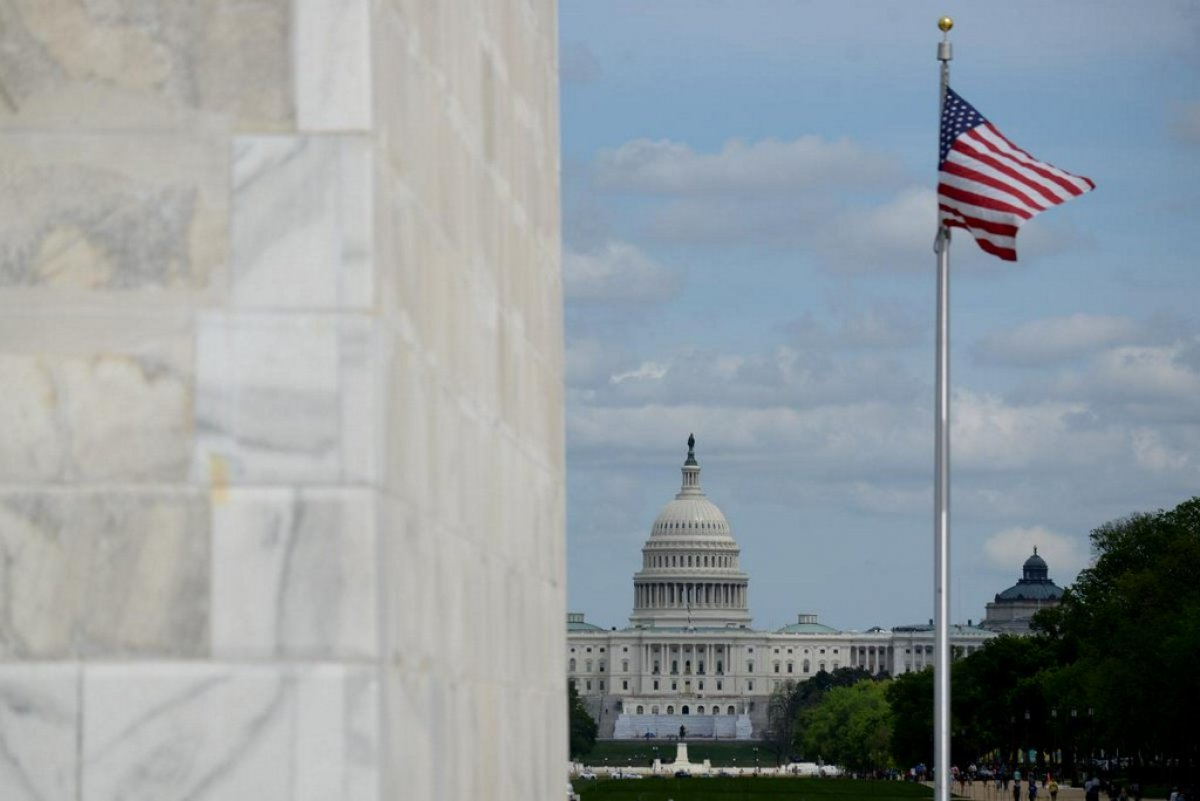 Sixteen states have posted record daily increases in new cases since the start of July including Florida, which confirmed more than 11,000 in a single day. As well as the state’s largest one-day spike so far, that was more than any European country reported in a single day at the height of the crisis there.