US coronavirus cases close to 6 million

More than eight months into the pandemic, the United States continues to struggle with testing, seeing the number of people tested fall in recent weeks.

US cases of the novel coronavirus were approaching 6 million on Sunday as many Midwest states reported increasing infections, according to a Reuters tally.

33 STATES HAVE REJECTED THE NEW TESTING

Nationally, metrics on new cases, deaths, hospitalizations and the positivity rates of tests are all declining but there are emerging hotspots in the Midwest.

Many health officials and at least 33 states have rejected the new coronavirus testing guidance issued by the Trump administration last week that said those exposed to the virus and without symptoms may not need testing. 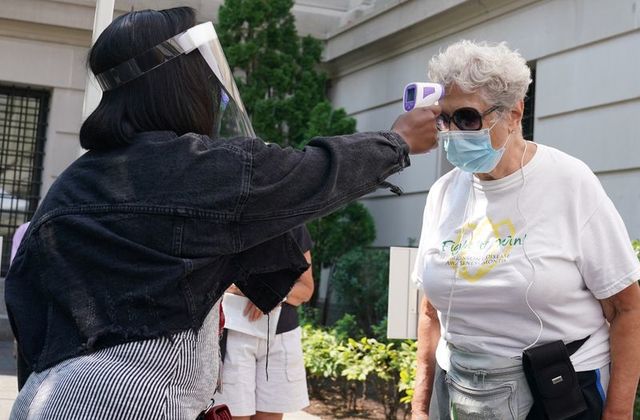 While the United States has the most recorded infections in the world, it ranks tenth based on cases per capita, with Brazil, Peru and Chile having higher rates of infection. 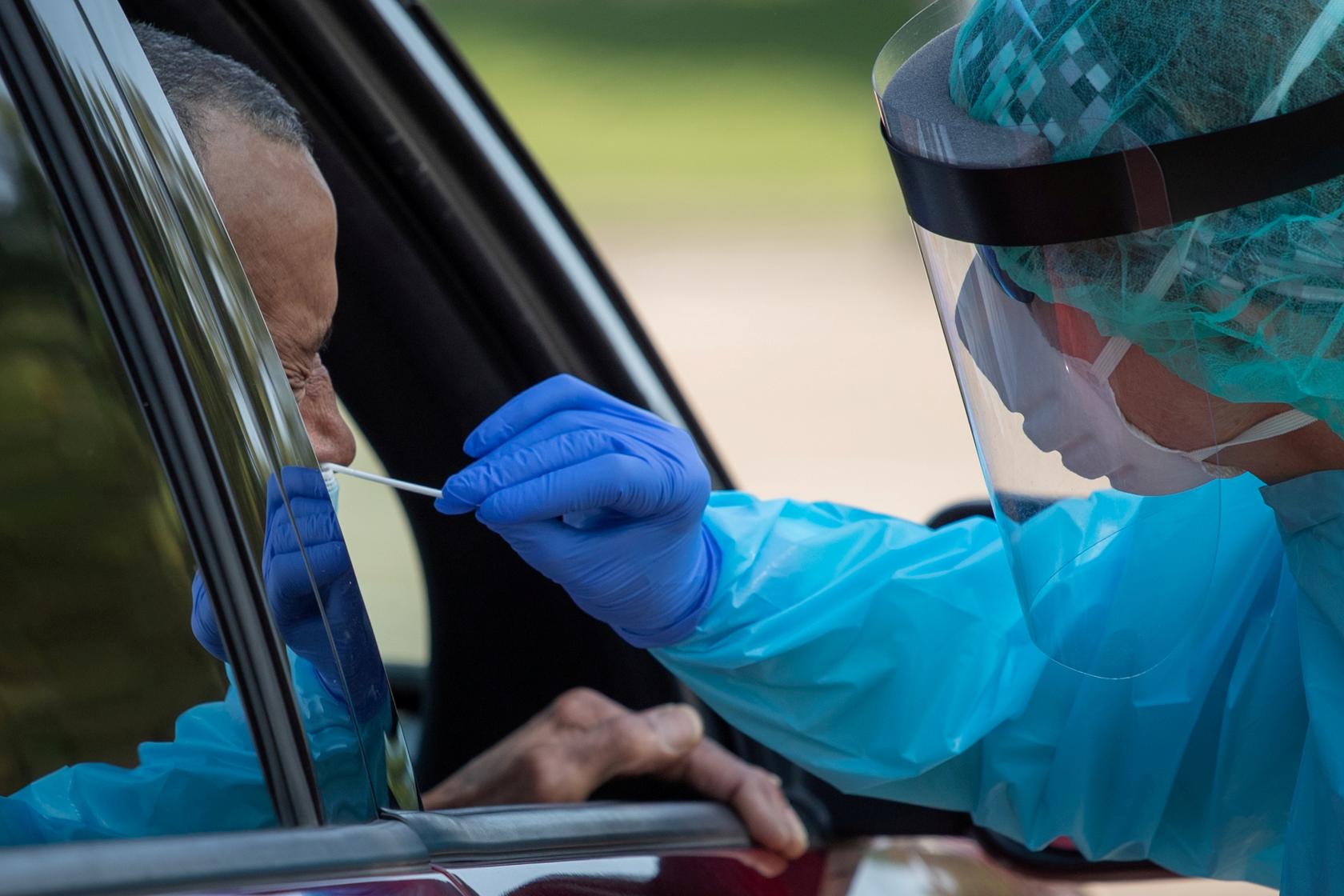 The United States also has the most deaths in the world at over 182,000 and ranks 11th for deaths per capita, exceeded by Sweden, Brazil, Italy, Chile, Spain, the United Kingdom, Belgium and Peru.