US conducts first joint patrol with Russia in Syria

Russia’s efforts to form military units in al-Hasakah have been foiled by the US. Russia tried to reach the Rmelan oil fields, east of Qamishli, but the U.S. soldiers prevented them.

The US and Russia conducted on Wednesday their first joint patrols in al-Hasakah, a Syrian province under the YPG/PKK occupation, local sources said.

PATROL WAS CONDUCTED NEAR TURKISH BORDER

The US and Russian armored military vehicles met for joint patrols in Deir Gusun village, near the Turkish border, according to the sources.

Col. Myles B. Caggins, a spokesman for the US-led coalition against Daesh/ISIS terror group, said it was not a joint patrol but it was probably intended to prevent overlapping of patrols. 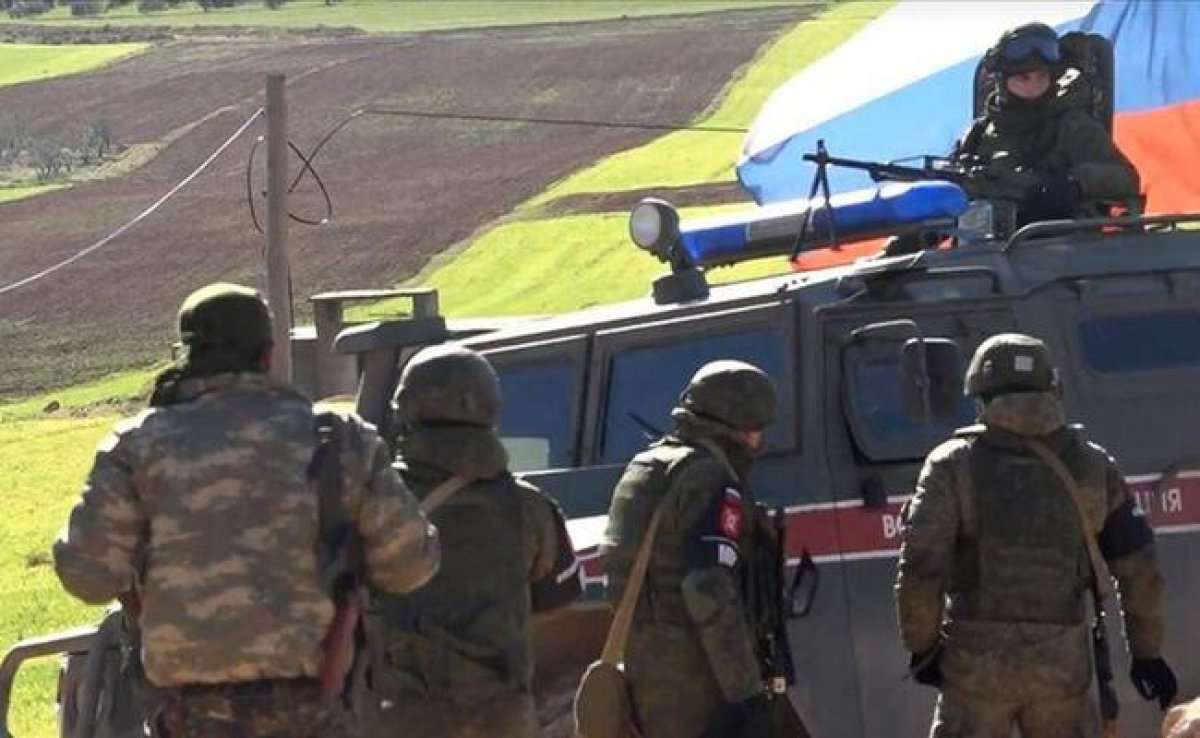 Caggins did not deny that the countries had a joint activity.