Hong Kong police use tear gas and rubber bullets in action to disperse the protesters.

The United States condemned the “unjustified use of force” in Hong Kong and called on Beijing to protect Hong Kong’s freedom, a senior official in President Donald Trump’s administration said Sunday, as protesters battled Hong Kong police who had trapped them inside a major university.

“We condemn the unjustified use of force and urge all sides to refrain from violence and engage in constructive dialogue,” the senior US official said. 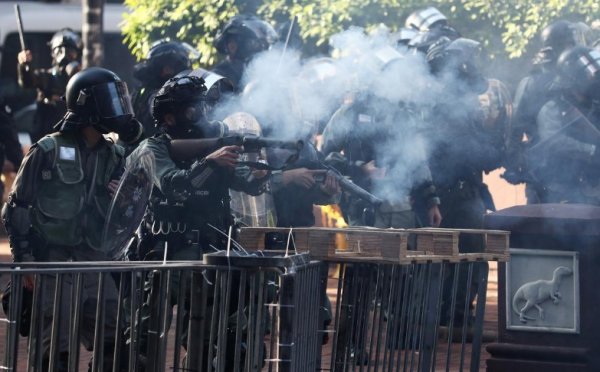 “As the President has said, the United States expects Beijing to honor its commitments under the Sino-British joint Declaration and to protect Hong Kong’s freedom, legal system and democratic way of life,” the official said. 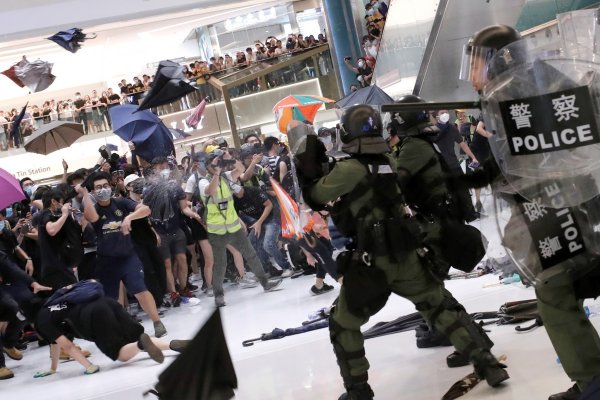 Hong Kong police sealed off the Polytechnic University and demonstrators rampaged through a tourist district, after almost two straight days of standoffs that have raised fears of a bloody showdown.