US citizens happy with Trump loss than Biden win

Monmouth University poll showed that the majority of Americans are confident that the election was conducted fairly.

More Americans are happy about President Donald Trump losing his bid to be re-elected than they are that his rival Joe Biden won, a poll revealed Wednesday.

The poll by Monmouth University in New Jersey also found that a majority of Americans are confident that this month’s presidential election was conducted fairly, although most Trump voters think Biden’s victory is due to voter fraud. 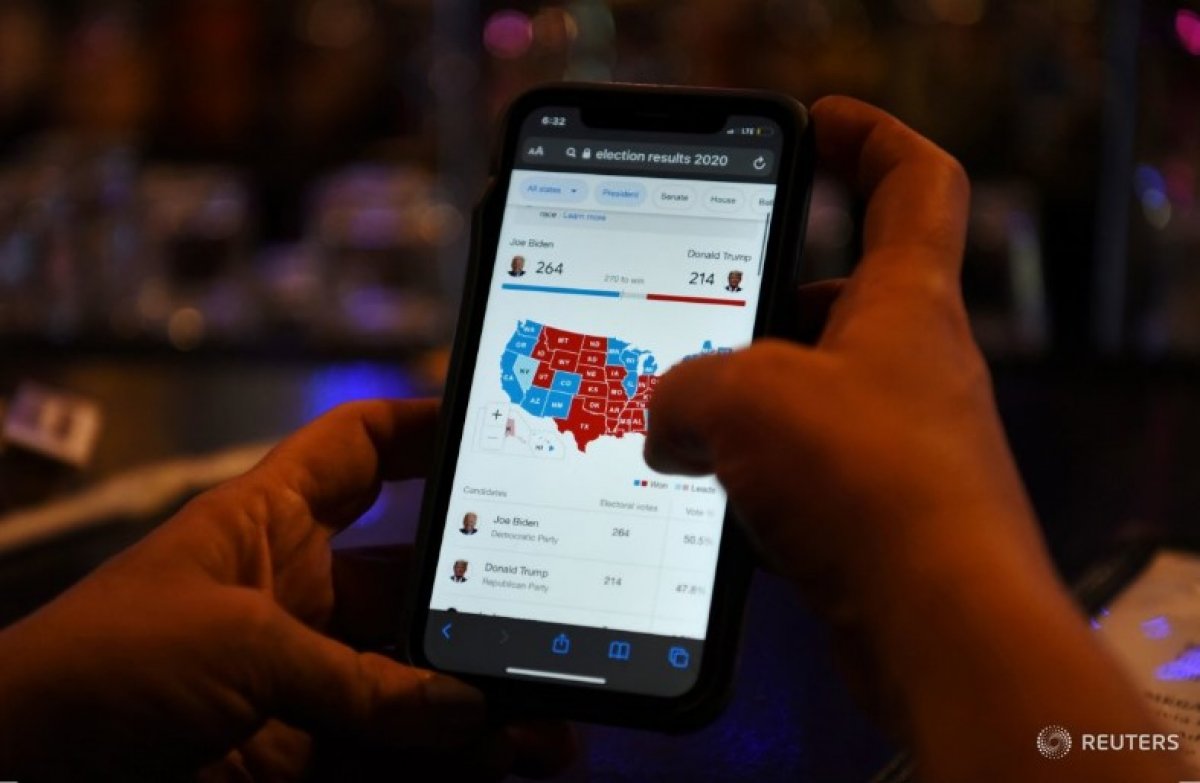 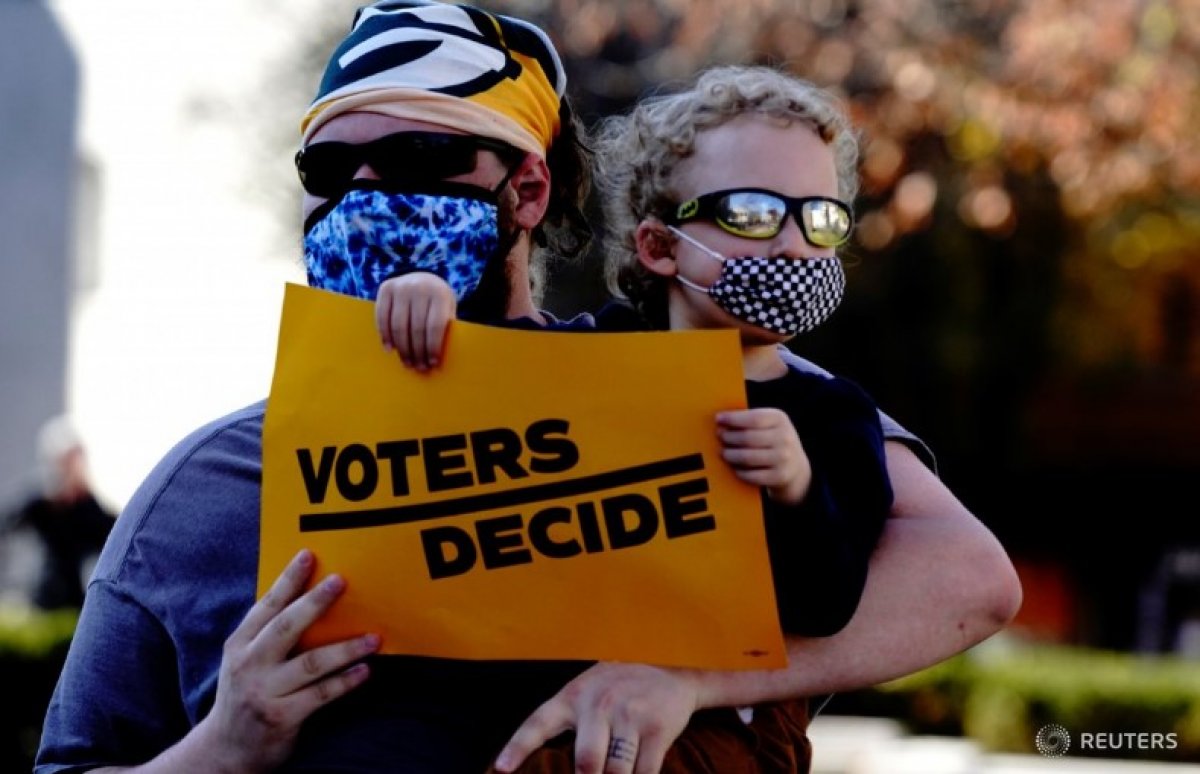 Patrick Murray, director of the independent Monmouth University Polling Institute, said the Nov. 3 presidential election was always about the incumbent first and foremost. "The thought of his loss provoking a stronger positive reaction than the idea of a Biden victory is just one more example of that," said Murray. 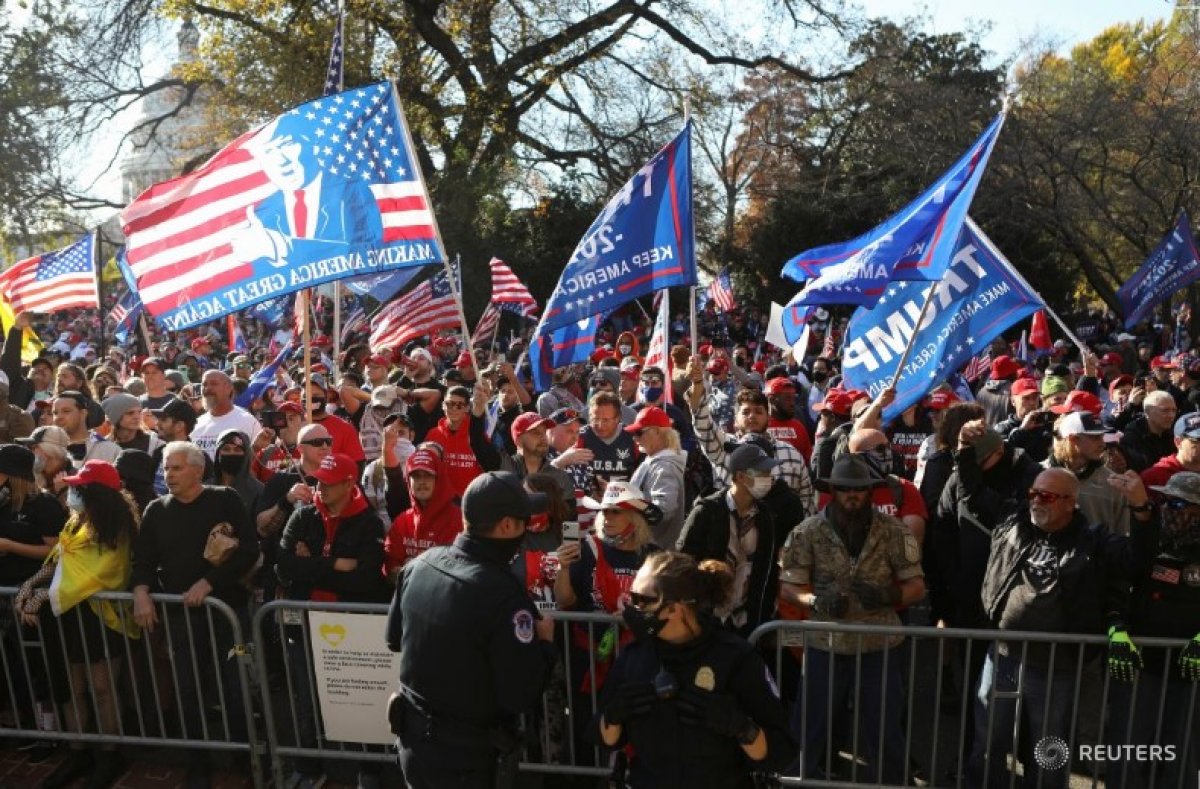 According to the poll, there are still deep partisan divisions in the aftermath of the election. Sixty percent of Americans believe Democrat Biden won the election fair and square, while 32% say he only won it due to voter fraud.