US-backed Guaido wants an office at the palace

Venezuela’s opposition leader and self-declared interim President Juan Guaido on Tuesday said he would find an office at the presidential palace once he is backed by the army.

Venezuela has been rocked by protests since Jan. 10 when Maduro was sworn in for a second term following a vote boycotted by the opposition. Tensions flared when Guaido declared himself acting president Jan. 23 -- a move supported by the US and many European and Latin American countries.

"I WILL TAKE MY OFFICE"

“We will need an office to work, very soon. When I get the support of the armed forces, I will go to Miraflores and take my office,” Guaido told supporters in the Santa Monica region of his intention to occupy the presidential palace. 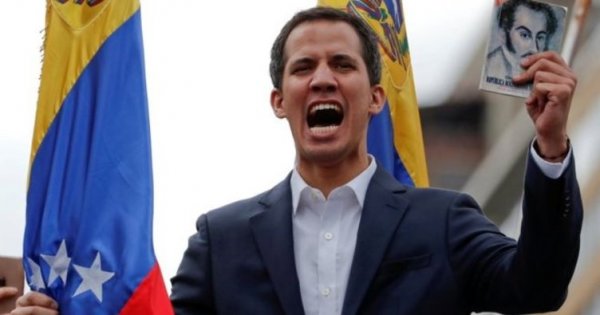 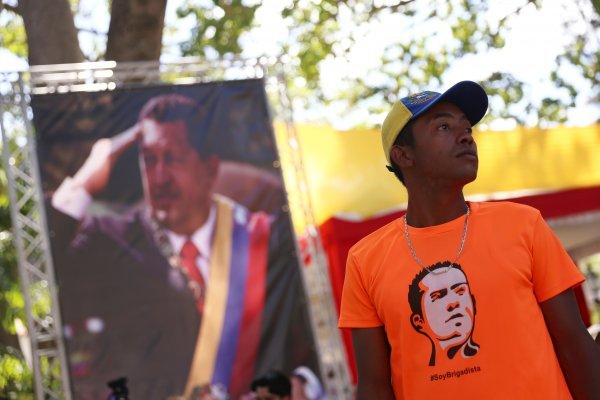 Venezuela plunged into darkness last Thursday with power cuts hitting 21 out of 23 states. President Nicolas Maduro and his government have termed the outage a "sabotage" amid a lingering political crisis in the country.

Earlier Tuesday, Maduro announced the arrest of two suspects who were allegedly trying to sabotage a major hydroelectric power plant.