US authorities to open terror probe over Gilroy shooting

The California shooting was followed by yet more tragic mass shootings the following weekend when gunmen opened fire in El Paso, Texas and Dayton, Ohio.

Federal investigators said Tuesday they are opening a domestic terrorism probe into the mass shooting at the Gilroy, California garlic festival last month that killed three people, including a 6-year-old boy and a 13-year-old girl.

"We have uncovered evidence throughout the course of our investigation that the shooter was exploring violent ideologies", FBI Special Agent in Charge John Bennett told reporters at a news conference. Bennet said the ideologies the gunman appears to have been exploring were "varying, competing".

Police identified the suspect in the July 28 attack as Santino William Legan, 19, the grandson of former Santa Clara County supervisor Tom Legan. He was armed with an SKS AK-47-style semiautomatic rifle and clad in a bulletproof vest when he opened fire at the California garlic festival. 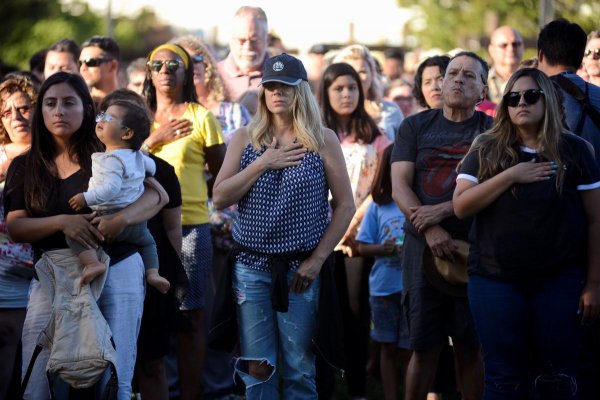 Police have discovered a "target list" that included the food festival in addition to other potential targets including religious institutions, courthouses and political organizations from both major parties, Bennet said. He declined to list specific organizations that were on the list but said officials are in the process of notifying them. 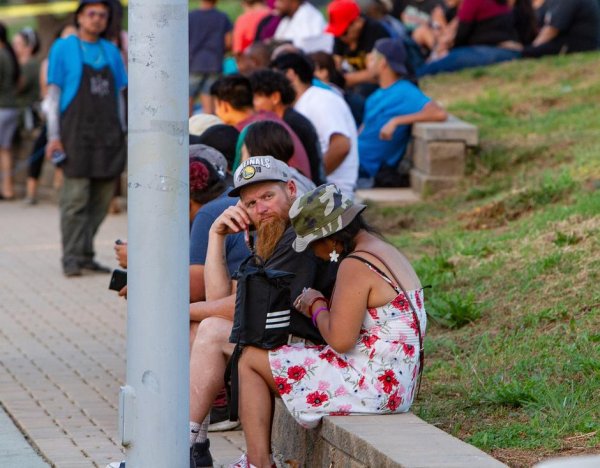 Legan was killed during a shootout with police, but a coroner's report released last Friday contradicted an earlier police account saying that while he was struck by officer's bullets, he likely died from a self-inflicted gunshot wound shortly after police engaged him. 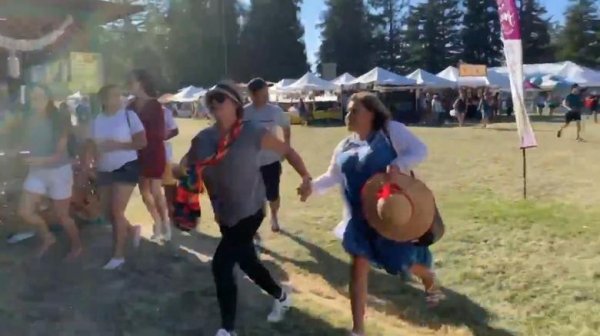 Authorities are treating the El Paso shooting as a case of domestic terrorism. The motive in the Ohio shooting remains unknown, but the FBI said Tuesday afternoon that the deceased shooter, identified as Connor Betts, 24, had been "exploring violent ideologies.”