US State Secretary Mike Pompeo announced Wednesday that Washington offers rewards of up to $1 million "each for information leading to the arrests of two Ukrainian hackers".

"Cyber criminals do not observe nor respect the rule of law in any country," he warned and urged all governments "to cooperate and coordinate on bringing these criminals to justice and protect innocent citizens throughout the world." 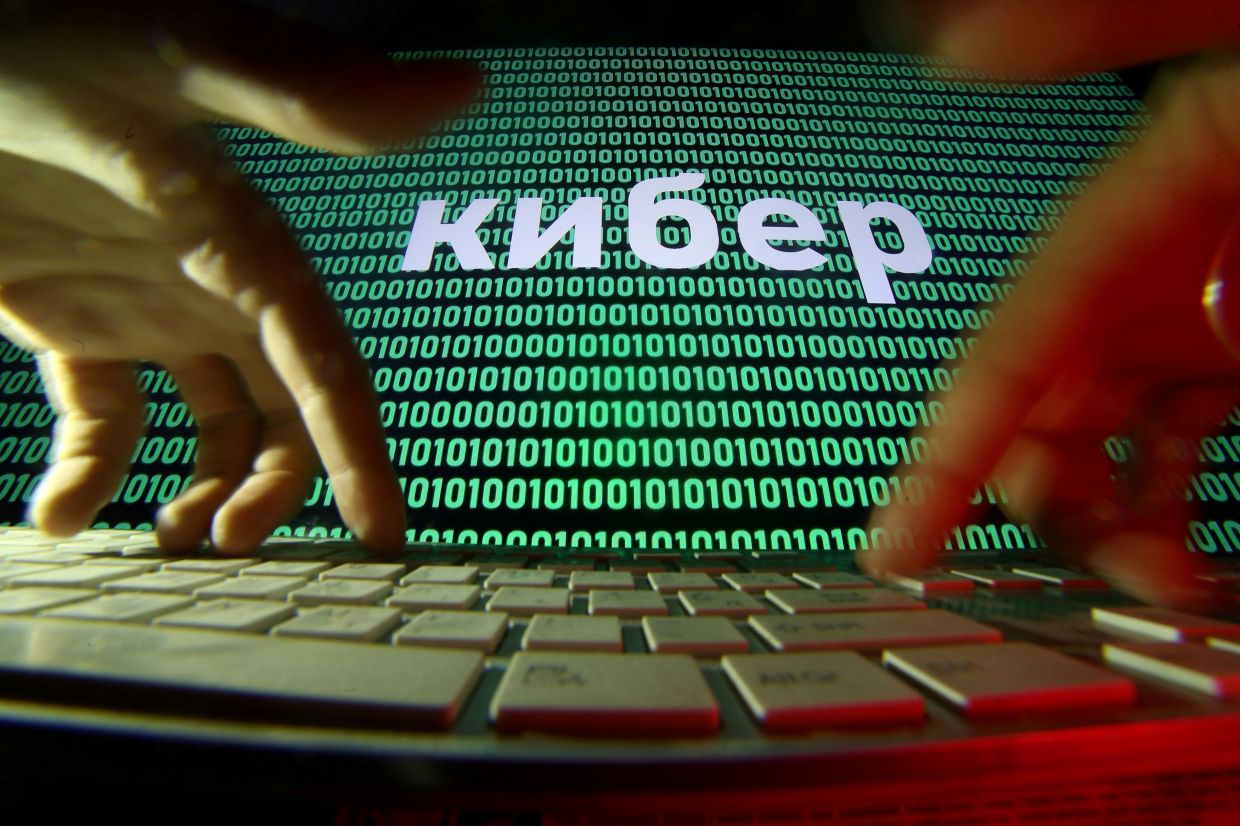 The SEC has also filed a civil complaint charging Ieremenko and other individuals and entities.