US asks UN to extend arms embargo on Iran

Ties between the US and Iran have been on a knife's edge since 2018, when Washington unilaterally withdrew from a nuclear deal with Tehran, despite international opposition.

US Secretary of State Mike Pompeo urged the UN Security Council (UNSC) to extend Tuesday an arms embargo against Iran and warned that ending it would risk stability in the Middle East.

THE BAN WILL EXPIRE ON OCTOBER 18

"Iran will hold a sword of Damocles over the economic stability of the Middle East, endangering nations like Russia and China that rely on stable energy prices," Pompeo told a virtual UNSC session.

The ban on arms transactions with Iran is set to expire Oct. 18, under terms of a 2015 nuclear deal. 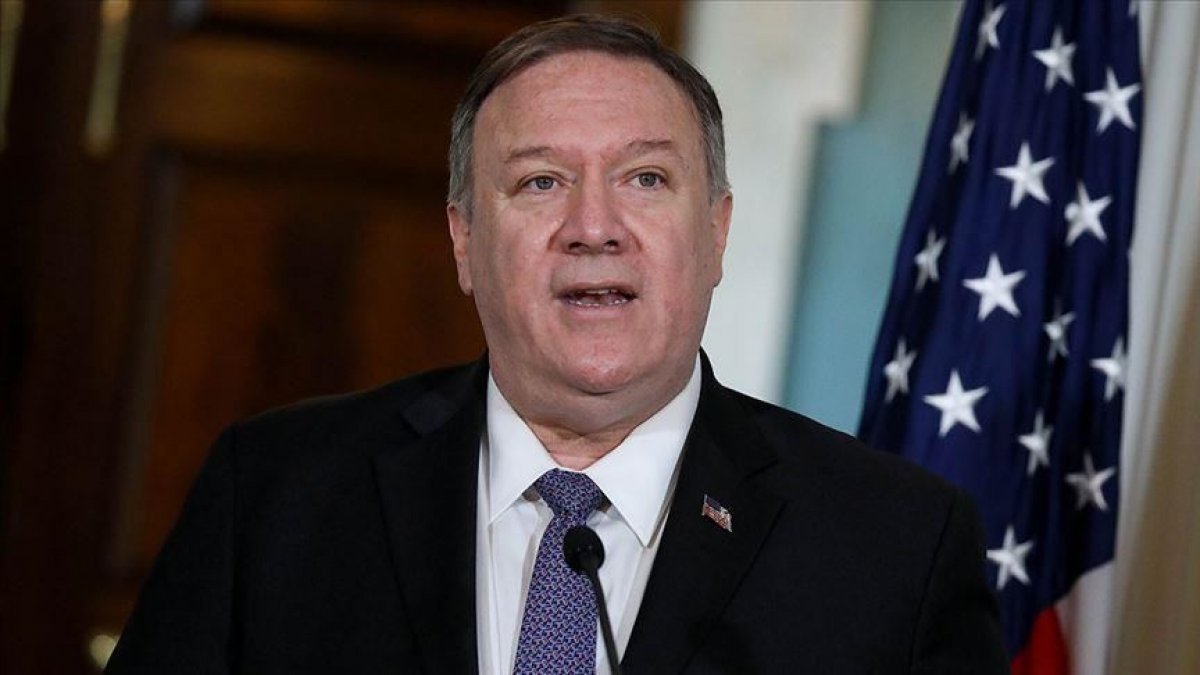 Pompeo said Iran could directly move to buy Russian fighter jets and upgrade its submarine fleet if the embargo expires and Tehran would be "free to become a rogue weapons dealer, supplying arms to fuel conflicts from Venezuela, to Syria, to the far reaches of Afghanistan." 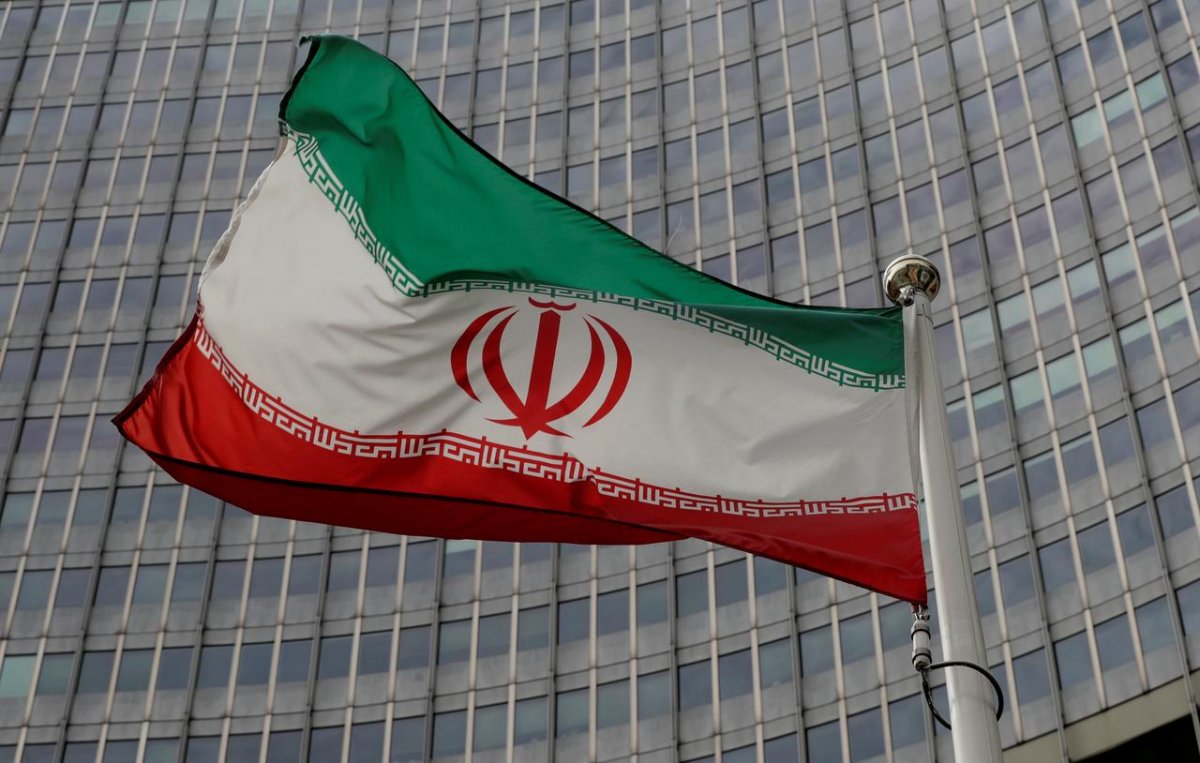 Noting that the US imposed arms restrictions on Iran in various forms for 13 years "with good reason," Pompeo said: "Iran is already violating the arms embargo, even before its expiration date. Imagine if Iranian activity were sanctioned, authorized by this group, if the restrictions were lifted."

US President Donald Trump's administration is trying to persuade other UNSC members to agree to a new arms embargo by invoking a "snapback" provision that would reimpose all UN sanctions against Tehran if the Security Council does not extend the embargo.