The US Army has concluded that Iran was the only victor of the eight-year US campaign to remove Iraqi president Saddam Hussein.

A study by the US Army released Tuesday said Iran was the sole winner of the Iraq war.

"AN EXPANSIONIST IRAN IS THE ONLY WINNER"

The two-volume, 1.300-page study, which examined the successes and mistakes of the war, was originally commissioned by former Army Chief of Staff Gen. Ray Odierno in 2013 and then continued under current chief Gen. Mark Milley. It was completed in 2016, but its release was delayed.

It covers the 2003 invasion of Iraq through the US withdrawal, the rise of the Daesh terrorist group and the influence of Syria and Iran and contains more than 1,000 declassified documents. 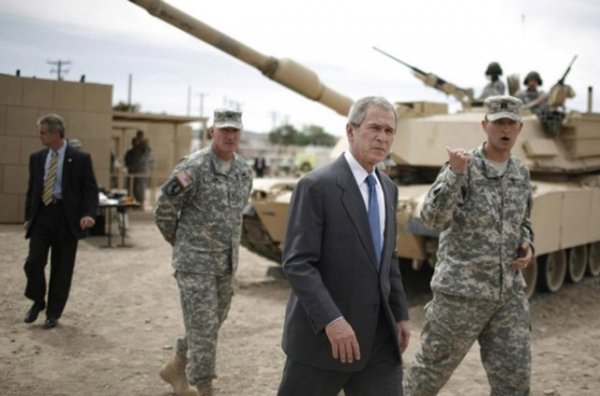 "At the time of this project’s completion in 2018, an emboldened and expansionist Iran appears to be the only victor," the study concluded. It also outlined the damage that was caused by the relationship between the US military and political establishment. 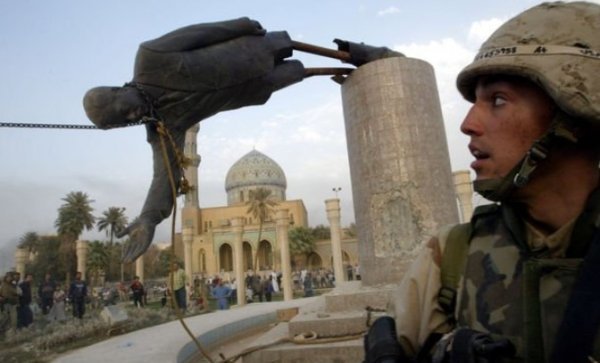 "The Iraq War has the potential to be one of the most consequential conflicts in American history. It shattered a long-standing political tradition against preemptive wars," the study said. "In the conflict’s immediate aftermath, the pendulum of American politics swung to the opposite pole with deep skepticism about foreign interventions." 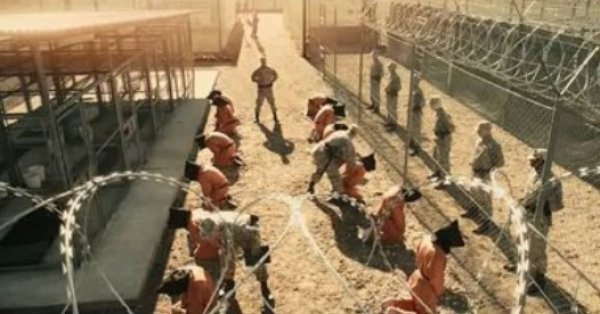 The study also noted that the US' use of coalition warfare was largely unsuccessful and the assumption that democratic elections would bring about stability in Iraq was false.