A federal judge has prohibited Trump from tapping $2.5 billion in military funding to build high-priority segments of his prized border wall in California, Arizona and New Mexico.

Donald Trump on Saturday appealed a US judge’s ruling that blocked his administration from using $2.5 billion in funds intended for anti-drug activities to construct a wall along the southern border with Mexico.

US Department of Justice lawyers said in a court filing that they were formally appealing Friday’s ruling to the 9th US Circuit Court of Appeals.

“We’re immediately appealing it, and we think we’ll win the appeal,” Trump said during a press conference on Saturday at a summit of leaders of the Group of 20 (G20) major economies in Japan. “There was no reason that that should’ve happened,” Trump said. 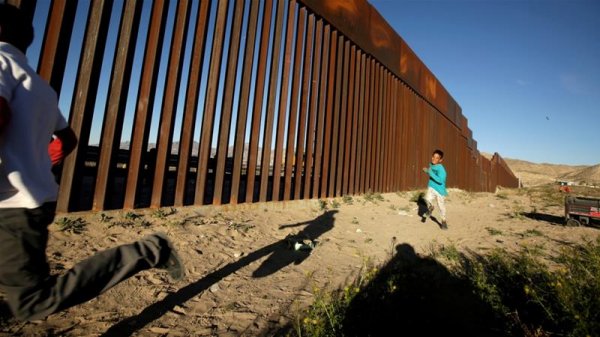 Trump says construction of a wall along the US-Mexico border is needed to keep out illegal immigrants and drugs, but he has so far been unable to get congressional approval to do so.

In February, the Trump administration declared a national emergency to reprogram $6.7 billion in funds that Congress had allocated for other purposes to build the wall, which groups and states including California had challenged.