US antagonism toward Iran will not end after Trump: Iran's Khamenei

Supreme Leader recommends not to trust the enemy, referring to Washington.

Speaking at his first public function since rumours surfaced in early December that his health was deteriorating, Khamenei said Washington could not be trusted, a remark indicating a wary attitude towards President Donald Trump’s successor.

In a meeting with organisers of events to mark the first anniversary of the killing of military commander Qassem Soleimani in a US attack in Iraq, Khamenei said American antagonism would not disappear with the end of the Trump administration. 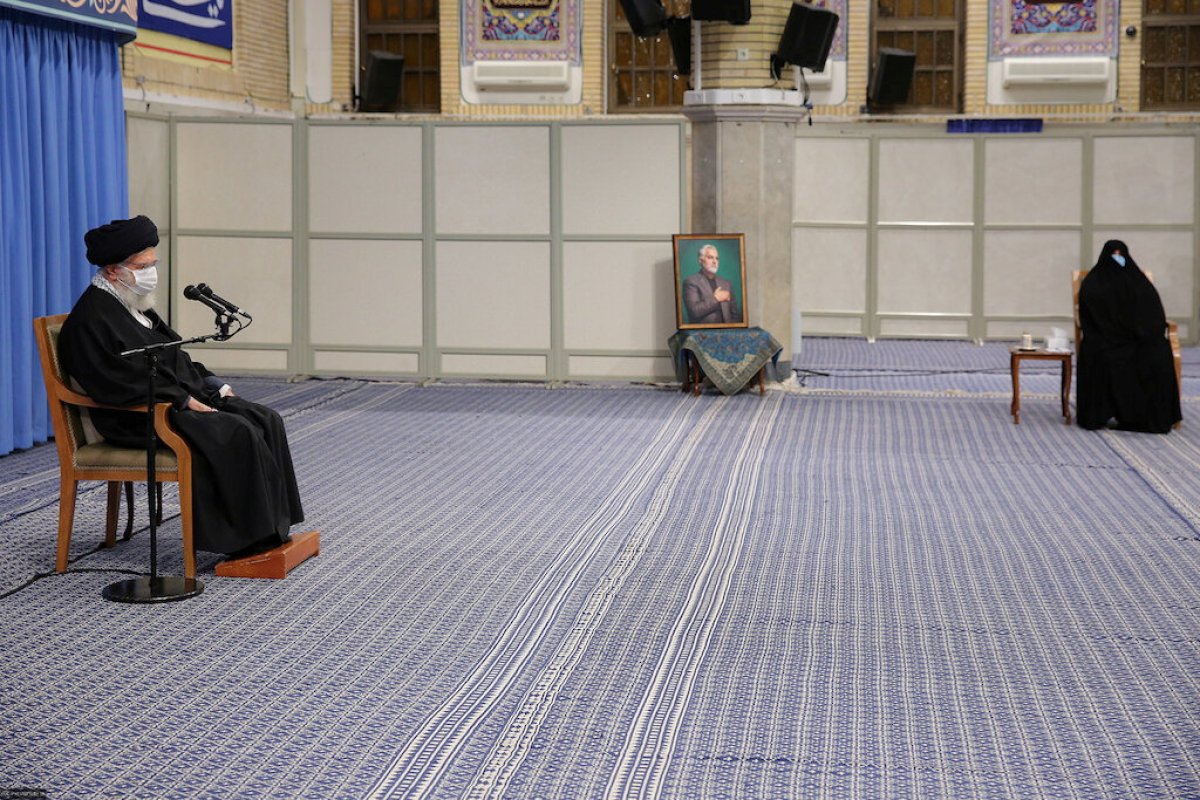 “My firm recommendation is not to trust the enemy,” Khamenei said in remarks carried by state TV.

“The hostility (against Iran) is not just from Trump’s America, which supposedly some could say would end when he leaves, as (President Barack) Obama’s America also did bad things to ...the Iranian nation.” 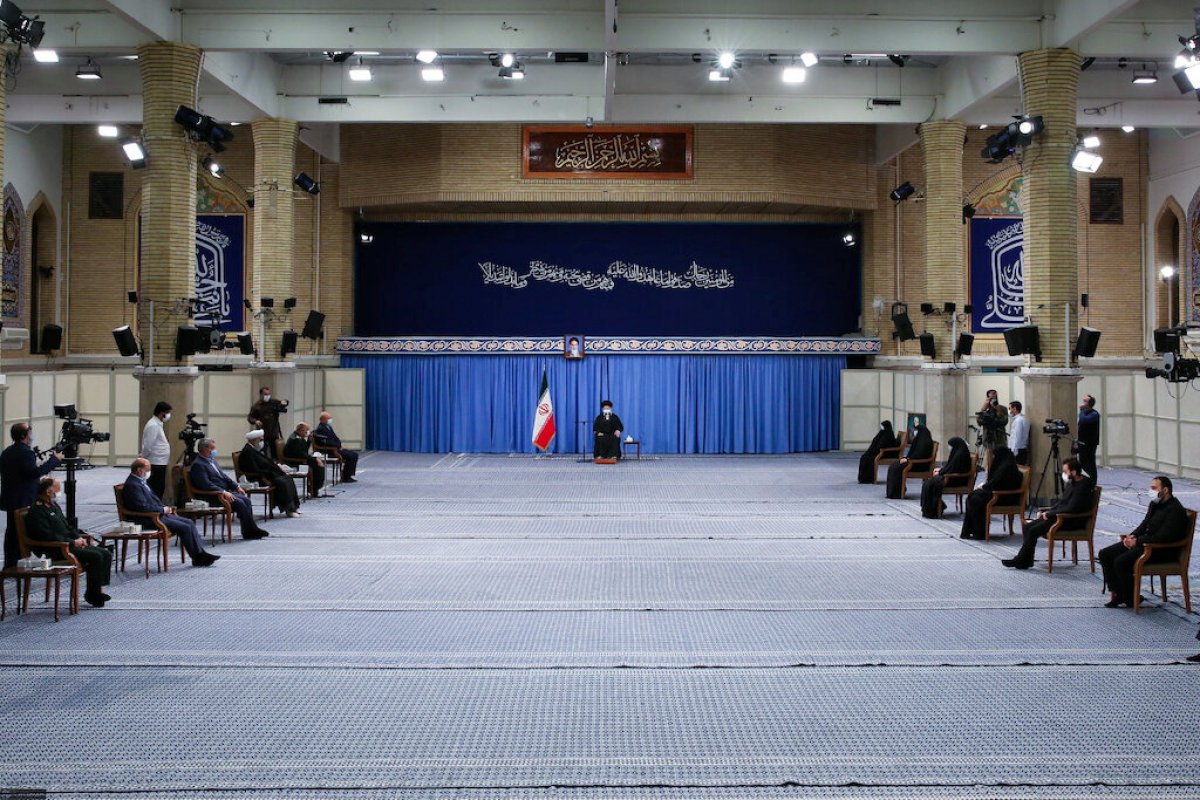