US announces 720-million-dollar aid to Syria

With Thursday's amount, Washington has provided more than $12 billion since the start of the Syrian crisis.

The US announced Thursday that it will provide more than $720 million in additional humanitarian assistance for Syria.

"INTERNATIONAL COMMUNITY MUST PROVIDE NEEDS OF THE SYRIAN PEOPLE"

"The international community must remain committed to meeting the increasing needs of the Syrian people," said Secretary of State Mike Pompeo in a statement. 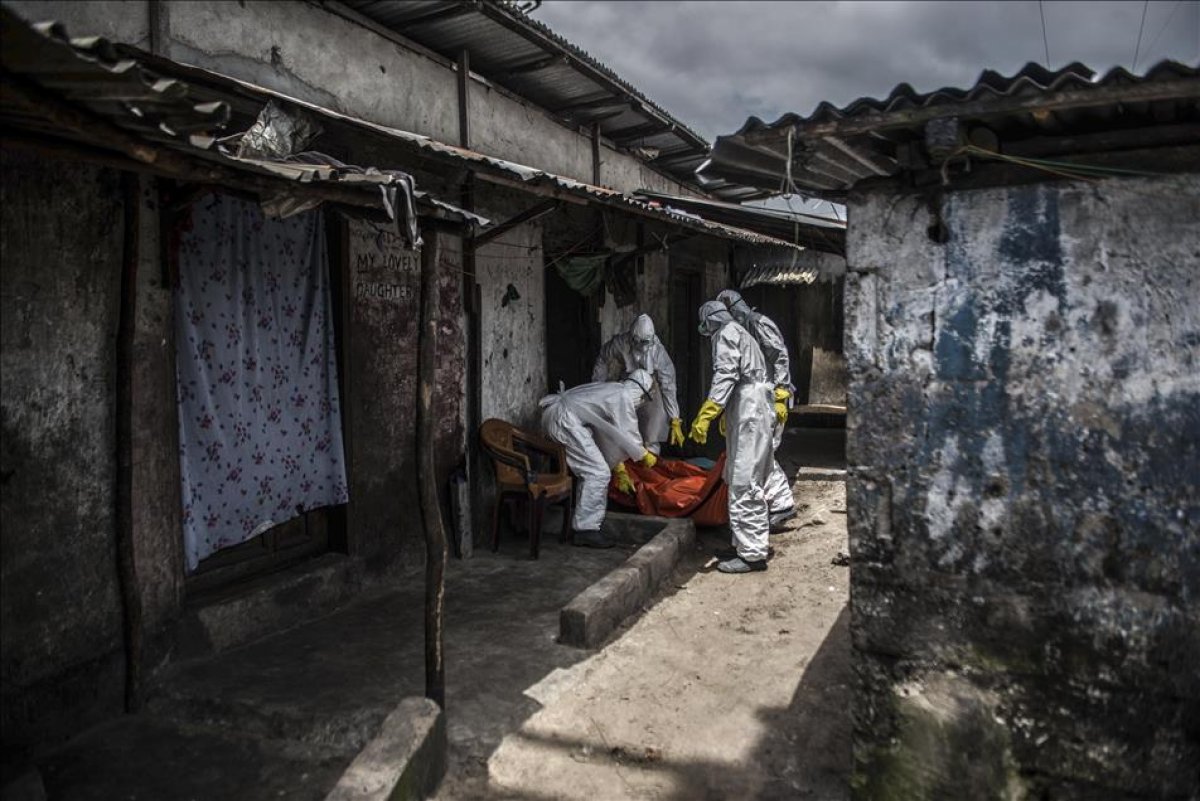 The top diplomat also called for holding the Bashar al-Assad regime "accountable for its devastating military campaign and brutal disregard for human rights, including the arbitrary detention of over 100,000 Syrian civilians, the vast majority of whose whereabouts are currently unknown."