US ambassador criticizes China for interfering in religious freedom

China should hold talks with Tibet’s spiritual leader, the Dalai Lama, US Ambassador to China Terry Branstad told Chinese officials during a trip to the Himalayan region.

US Ambassador Terry Branstad Branstad visited Tibet last week, the first such trip by a US ambassador since 2015, amid escalating trade and diplomatic tension between the two countries.

His visit followed the passing of a US law in December that requires the United States to deny visas to Chinese officials in charge of implementing policies that restrict access to Tibet for foreigners, legislation that was denounced by China.

Branstad met Chinese government officials and Tibetan religious and cultural figures, and “raised our long-standing concerns about lack of consistent access” to Tibet, the US Embassy in Beijing said in an emailed statement on Saturday. 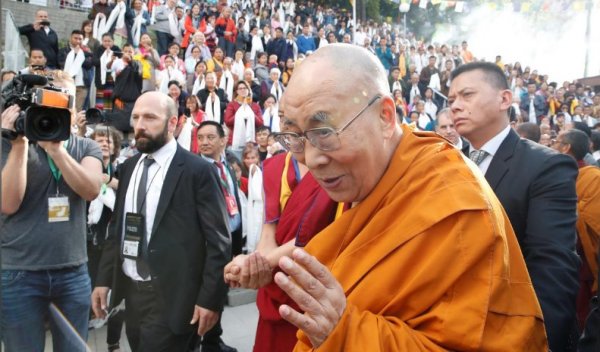 “He encouraged the Chinese government to engage in substantive dialogue with the Dalai Lama or his representatives, without preconditions, to seek a settlement that resolves differences,” an embassy spokeswoman said. “He also expressed concerns regarding the Chinese government’s interference in Tibetan Buddhists’ freedom to organize and practice their religion,” she said. 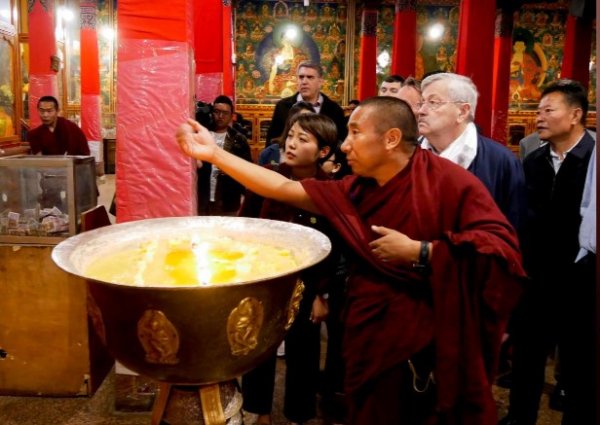 The Dalai Lama fled to India in early 1959 after a failed uprising against Chinese rule, and Beijing still brands him a dangerous separatist.