US airstrikes hit bases linked to Iran in Iraq and Syria

Officials announced that US military forces carried out airstrikes against five locations in Iraq and Syria on Sunday, targeting multiple weapons and munitions depots linked to Iran.

The US military carried out the strikes on Sunday against the Kataib Hezbollah militia group in response to the killing of a US civilian contractor in a rocket attack on an Iraqi military base, officials said.

STRIKES WERE CARRIED OUT BY F-15S

US President Donald Trump was briefed by his top national security advisers following the strikes at his Mar-a-Lago club in Palm Beach, Florida. “We will not stand for the Islamic Republic of Iran to take actions that put American men and women in jeopardy,” US Secretary of State Mike Pompeo told reporters after the briefing with Trump. 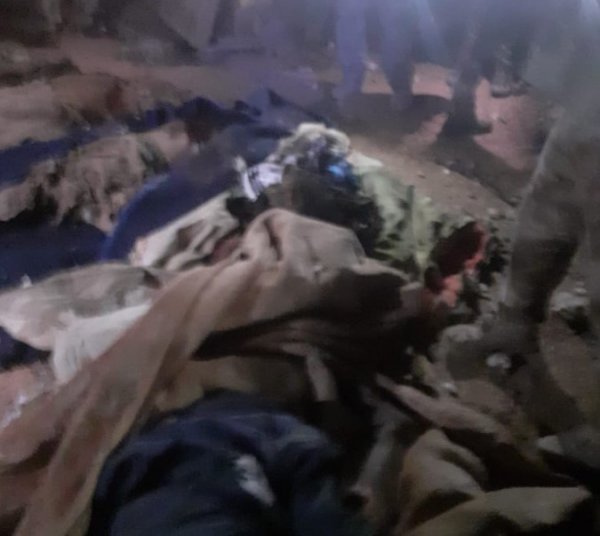 Iraqi security and militia sources said at least 25 militia fighters were killed and at least 55 wounded following three US air strikes in Iraq on Sunday. 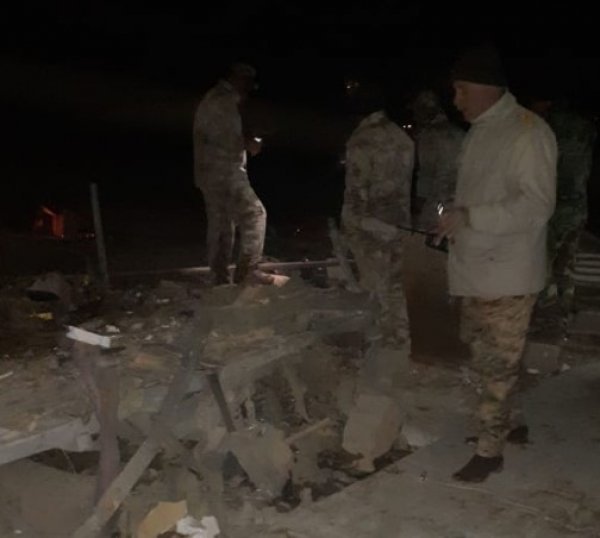 At least four local Kataib Hezbollah commanders were among the dead, the sources said, adding that one of the strikes had targeted the militia group’s headquarters near the western Qaim district on the border with Syria. 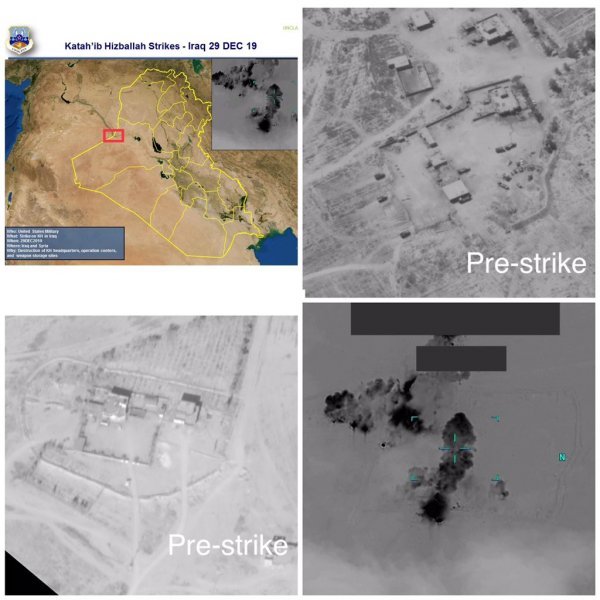 A US official, speaking on the condition of anonymity, said the strikes were carried out by F-15 fighter jets.