The department's acting Assistant Secretary of Defense for International Security Affairs Laura Cooper also "highlighted cooperation on the Black Sea" during a US-Turkey High Level Defense Group dialogue session at the Pentagon, spokesman Lt. Col. Anton Semelroth said in a statement. Cooper is serving as the Pentagon's lead for the discussions.

Following Turkey's removal from the F-35 Joint Strike Fighter program, Ankara proposed compensation for a $1.4 billion payment it made for the jets by Washington selling it new F-16 fighter jets, and upgrading its existing fleet. 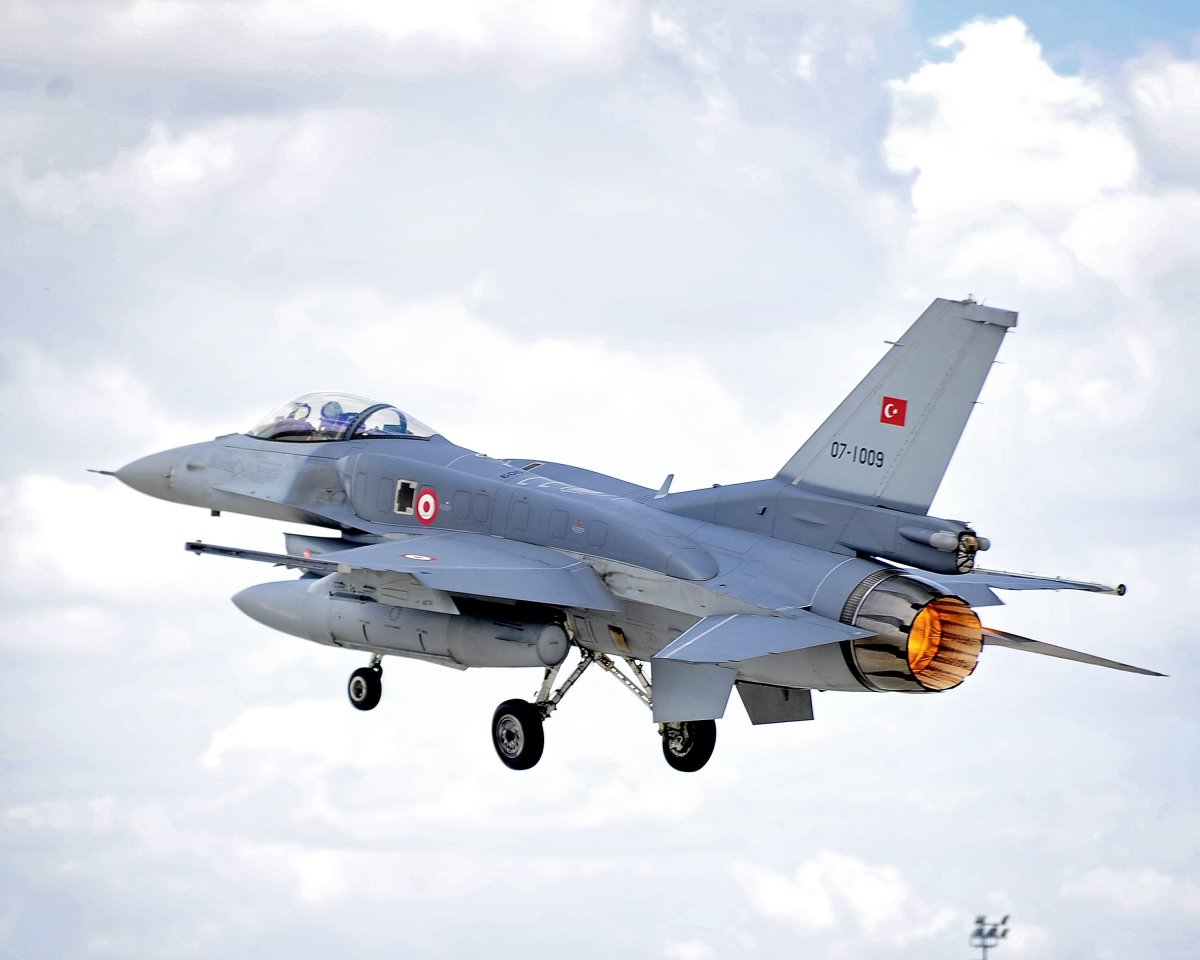 Turkey was removed from the F-35 program in 2019 by former President Donald Trump following Ankara's purchase of an advanced Russian air defense system that the US says could be used by the Kremlin to covertly obtain data on the F-35. Ankara has maintained, however, that the S-400 system would not be integrated into NATO systems, and said it poses no risks to the F-35.

REGIONAL ISSUES ON THE TABLE

The Tuesday meeting between US and Turkish delegations "discussed a wide range of functional and regional issues. This included transnational priorities, such as defeating terrorism, and regional security in Afghanistan, Africa, South Caucasus, Eastern Mediterranean and the Middle East," Semelroth said.

A follow-up meeting in Ankara was agreed upon by both sides, according to the Pentagon. It did not list a date.