US Adviser: Our sanctions to bring Iran to negotiations

US sanctions and other pressure are meant to bring Iran to negotiations, US National Security Adviser John Bolton said Tuesday.

"IRAN WILL BE BROUGHT TO THE TABLE"

"They’ll either get the point or... we will simply enhance the maximum pressure campaign further," Bolton told reporters in Jerusalem after a trilateral meeting with his Russian and Israeli counterparts, Nikolai Patrushev and Meir Ben-Shabbat. "It will be, I think, the combination of sanctions and other pressure that does bring Iran to the table," he said. 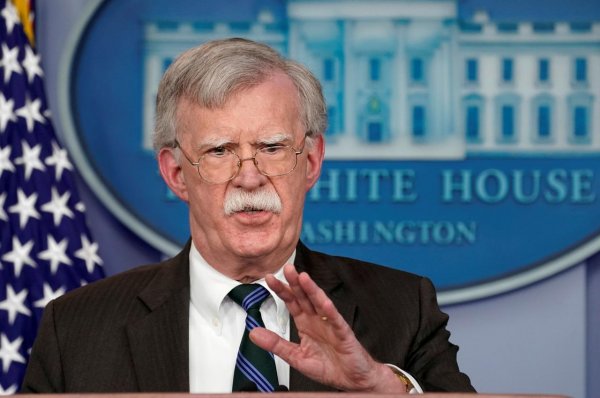 The US adviser described the threat of nuclear Iran as "very real".  "We see continuing evidence, growing evidence of Iran's violations of not just the nuclear deal," he said. "Iran itself has threatened to blow through some of the key limits in the nuclear deal." 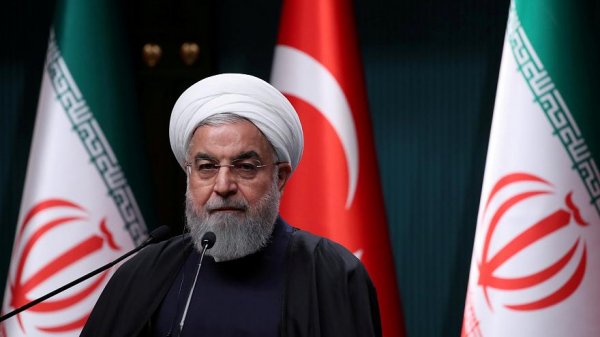 When asked if Washington would consider lifting sanctions on Iran to encourage it to return to negotiations, Bolton said Tehran had given no indications it was prepared to alter its behavior.  He, however, said the US policy does not include regime change in Iran.