The film star said that he and his wife would-be “tested, observed and isolated” for as long as required.

Oscar-winning actor Tom Hanks and his wife, actress Rita Wilson, have both tested positive for coronavirus in Australia, the actor said on Twitter.

Hanks said that he and Wilson, who are both 63, were tested in Australia, where he is working on a film, after they felt tired and achy with slight fevers.

“To play things right, as is needed in the world right now, we were tested for the coronavirus and were found to be positive,” Hanks said in the tweet. 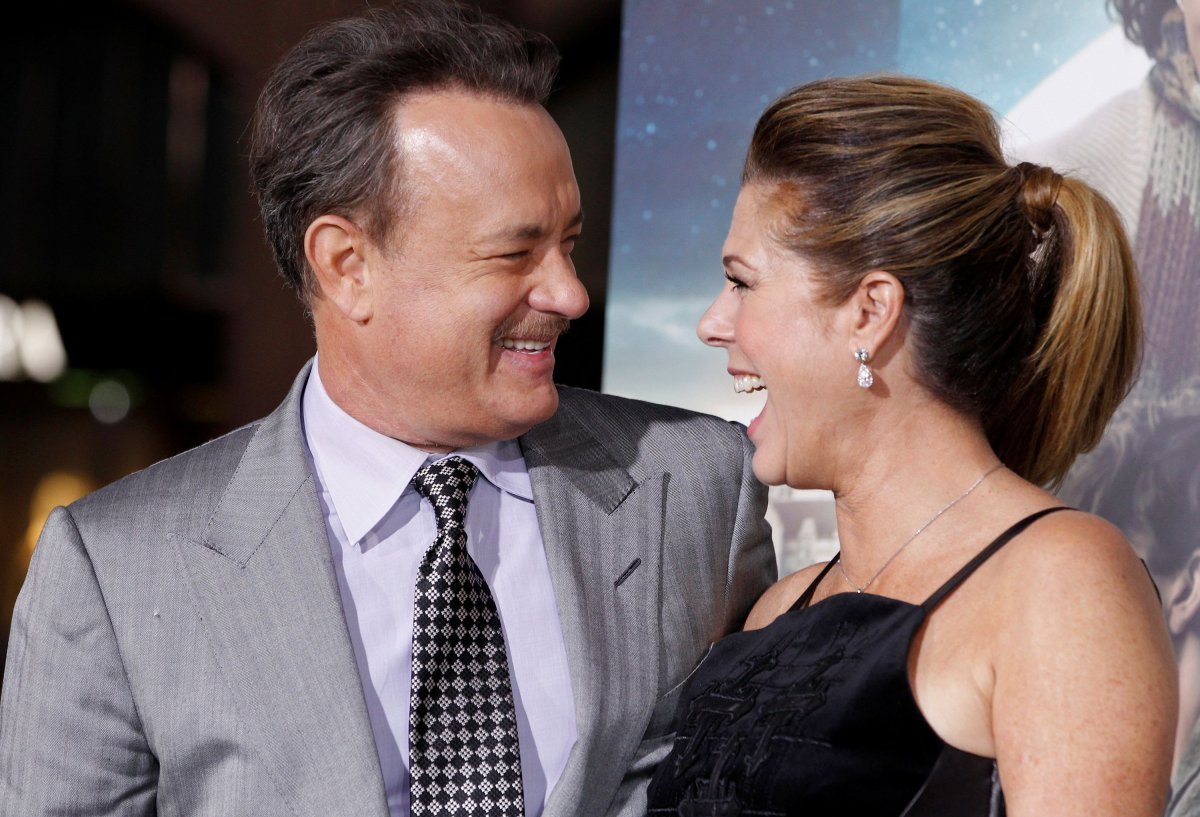 The couple are the first major US celebrities known to have contracted the virus. The coronavirus has infected more than 1,000 people in the United States. “Not much more to it than a one-day-at-a-time approach, no? We’ll keep the world posted and updated,” Hanks tweeted. 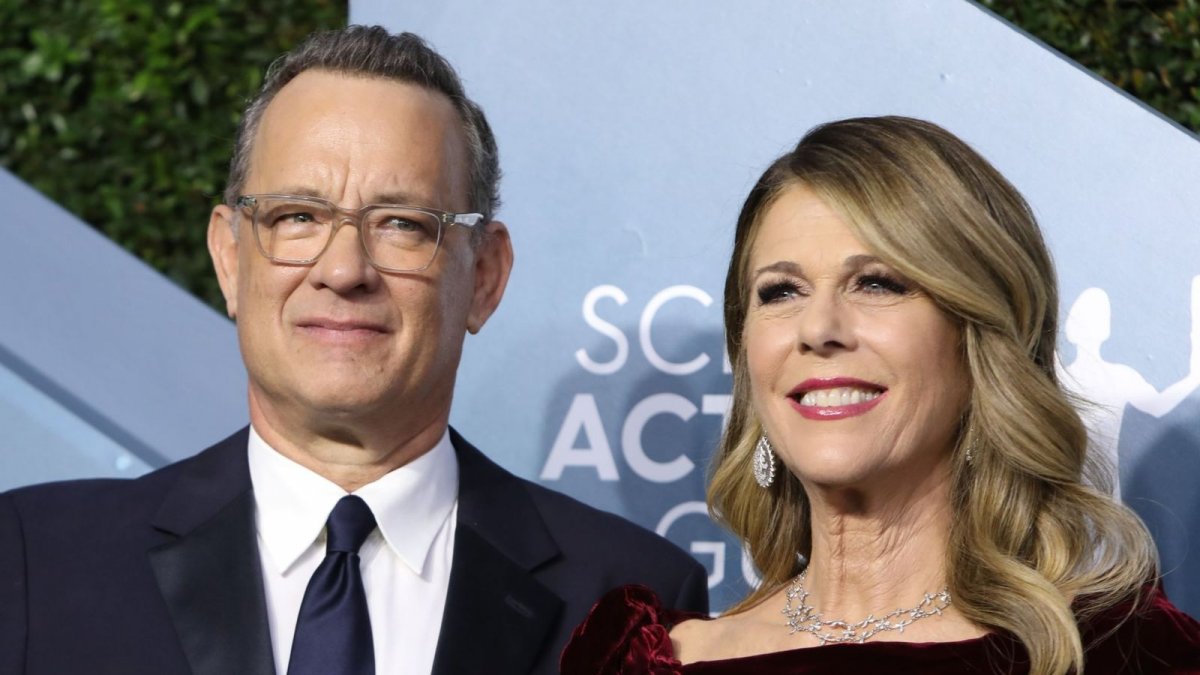 Hanks had traveled to Australia to begin filming an upcoming movie about Elvis Presley. He is set to play Presley’s manager, Colonel Tom Parker, in the Warner Bros. production.