Workers protesting the government's planned overhaul of the pension system closed down the facility on Wednesday.

A branch of the far-left union General Confederation of Labour (CGT) early Wednesday shut down the country's largest hydroelectric power plant Grand'Maison at Allemont, in the southwestern Isere region.

The action was made by CGT Energie-Isere, a branch of the trade union, through messages on their Facebook page.

"THE GOAL IS TO TAKE THINGS UP A NOTCH"

This morning's outages affected several suburbs south of the capital, according to grid operator Enedis, as well as Orly airport, in addition to the Rungis market, which itself was subject to a power shutdown by CGT protesters.

Sebastien Menesplier, the secretary general of the hardliner CGT union's branch, said in a statement: "The goal is to take things up a notch." 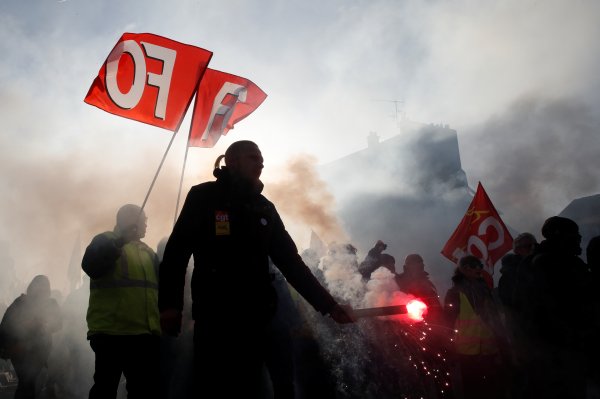 The French government plans to make a formal presentation of their pension reform this Friday. Menesplier's statement follows on stern warnings from his union and others that they do not plan to back down. 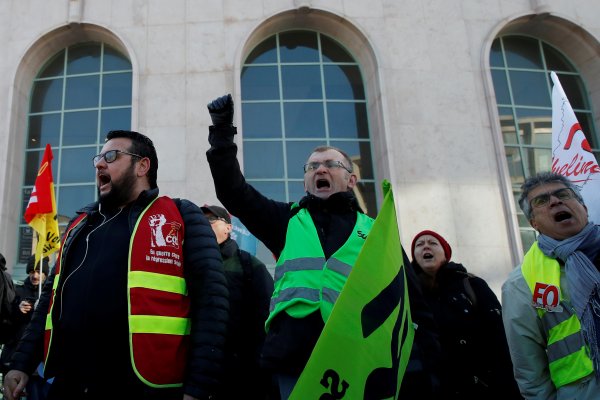 This morning, the CGT also warned it could begin limiting output at nuclear power plants and other sites in an effort to protest the government's proposed pensions overhaul, one which aims to consolidate 45 systems into one and have longer work periods for supposedly less compensation.