The agreement by the new coalition government of Israel to annex significant parts of the occupied Palestinian West Bank after July 1 would violate a cornerstone principle of international law, a group of UN experts said Tuesday.

Forty-seven of the independent Special Procedures mandates appointed by the Human Rights Council said such move by Israel “must be meaningfully opposed by the international community”’.

“The annexation of occupied territory is a serious violation of the Charter of the United Nations and the Geneva Conventions, and contrary to the fundamental rule affirmed many times by the United Nations Security Council and General Assembly that the acquisition of territory by war or force is inadmissible,” they said in their statement. 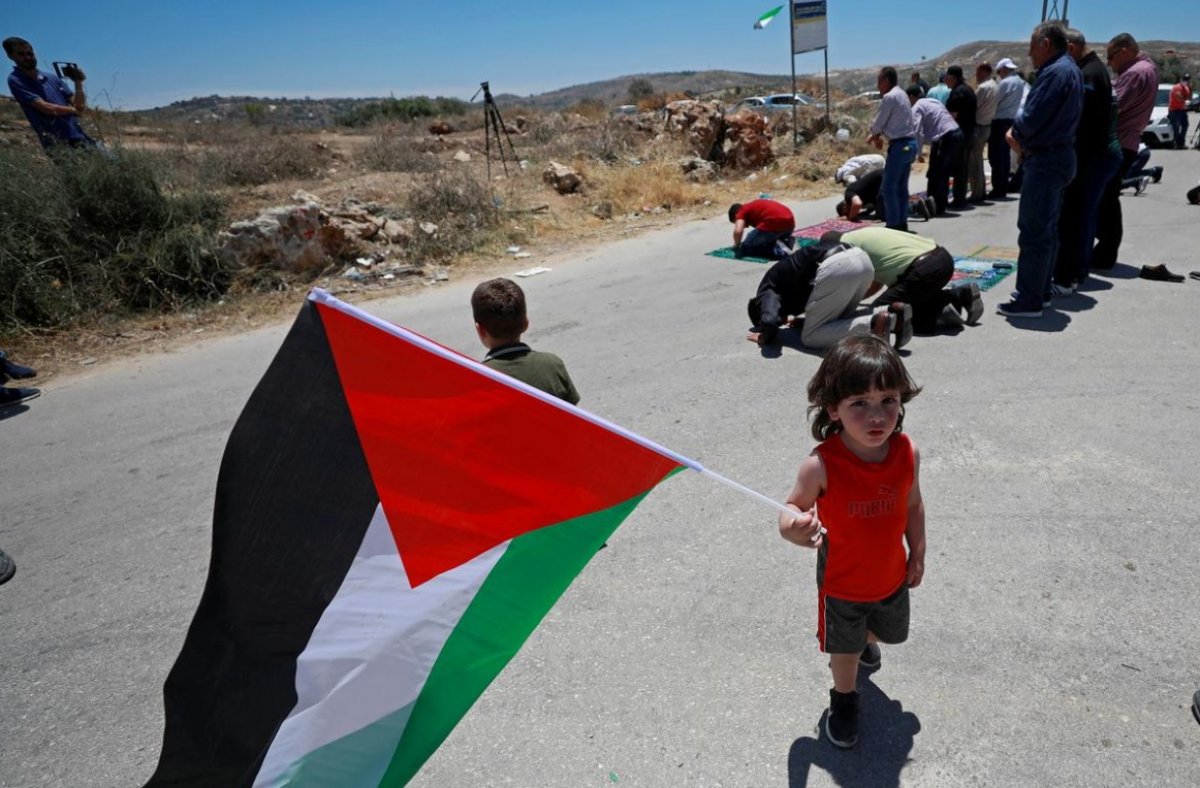 The experts said that Israel’s stated plans for annexation would extend sovereignty over most of the Jordan Valley and all of the more than 235 illegal Israeli settlements in the West Bank. They said the move would amount to taking approximately 30% of the West Bank.

The so-called "Peace to Prosperity" plan released by the administration of US President Donald Trump late January endorsed the annexation of the territory.