According to the union’s statement, 55 more trucks carriying humanitarian aid have passed the border.

The United Nations on Tuesday dispatched 55 truckloads of humanitarian aid to Idlib, a northwestern Syrian province where millions are desperately seeking assistance.

SUPPLIES WILL BE DISTRUBED TO THOSE IN NEED

The trucks loaded with aid entered Syria through the Cilvegozu border gate in Turkey's southern Hatay province, which borders Idlib.

The supplies will be distributed to people in Idlib city and nearby rural areas. 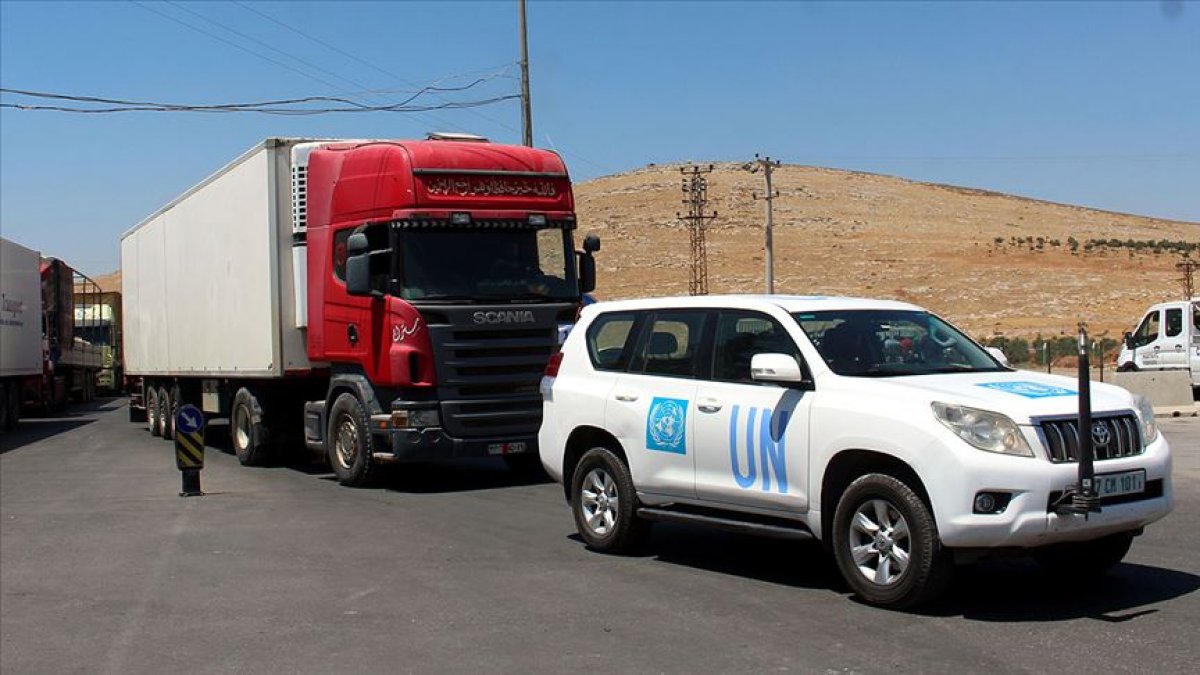 Hundreds of thousands of people have been killed and more than 10 million have been displaced, according to UN estimates.