The medical aid will be distributed to civilians in the rural areas.

The UN on Thursday sent 44 truckloads of humanitarian aid to northwestern Syria, where millions of people are in need of assistance due to internal conflict in the country.

TRUCKS HAVE CROSSED THE BORDER 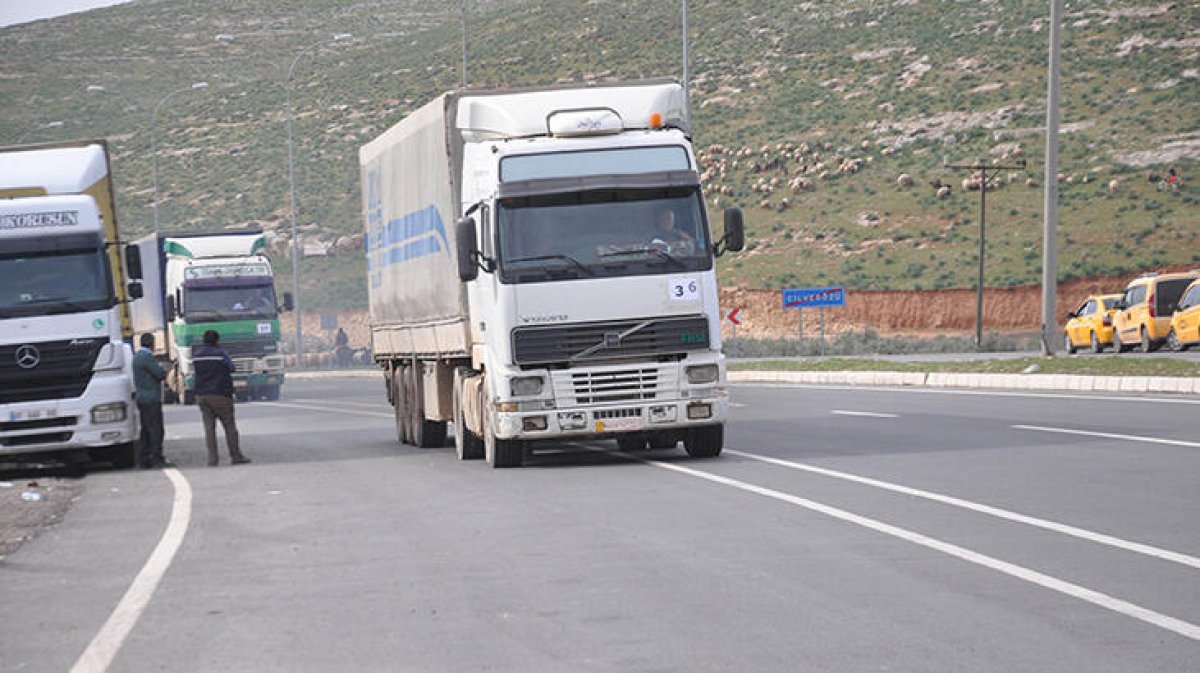