UN says its ready for coordination in Syria

UN regional humanitarian coordinator said it has drawn up contingency plans to reach people who might flee south with food and medical aid.

UN is prepared for "very close" coordination with Turkey on a possible military operation in northern Syria, an official said Monday. 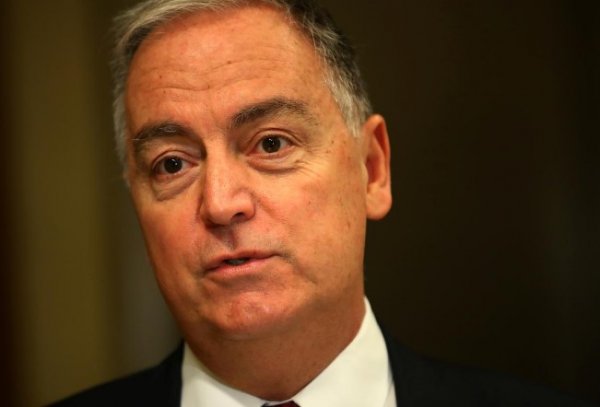 Since 2016, Turkey’s Euphrates Shield and Olive Branch operations in northwestern Syria have liberated the region from YPG/PKK and Daesh terrorists, making it possible for Syrians who fled the violence to return home.

Turkey has long decried the threat from terrorists east of the Euphrates in northern Syria, pledging military action to prevent the formation of a "terrorist corridor" there.