UN report shows US has highest rate of children in detention

According to the report, US detains an average of 60 out of every 100,000 children in its justice system or immigration-related custody.

The US has the world's highest rate of children in detention, the author of a UN study said.

"The United States is one of the countries with the highest numbers - we still have more than 100,000 children in migration-related detention in the [US]," Manfred Nowak, an independent expert leading the UN Global Study on Children Deprived, said in a news briefing on Monday, cited by Al Jazeera.

MORE THAN 7 MILLION CHILDREN ARE HELD IN JAILS

"Of course, separating children, as was done by the Trump administration, from their parents and even small children at the Mexican-US border is absolutely prohibited by the Convention on the Rights of the Child," Nowak said. "I would call it inhuman treatment for both the parents and the children." 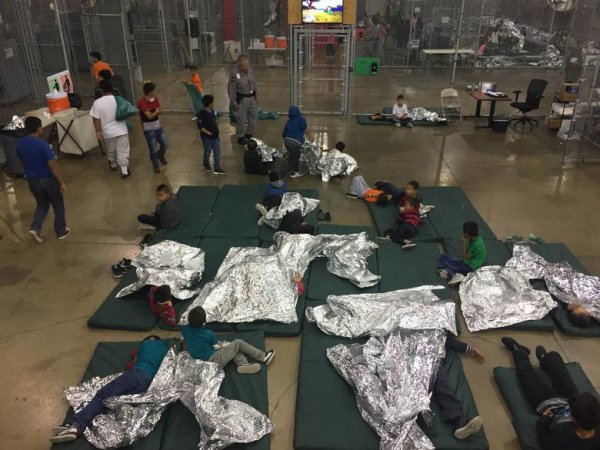 "The way they were separating infants from families only in order to deter irregular migration from Central America to the United States to me constitutes inhuman treatment, and that is absolutely prohibited by the two treaties," he said. 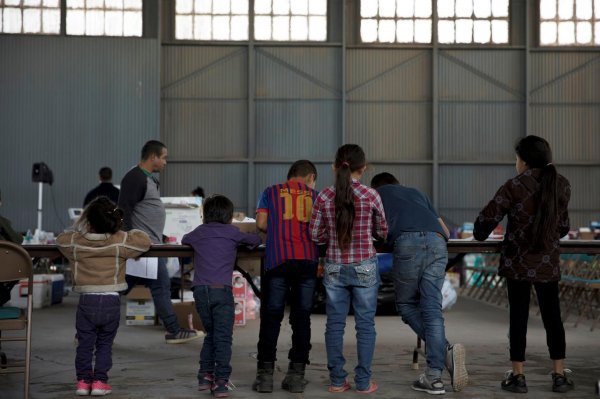 The expert stressed that more than 7 million people under the age of 18 are held in jails and police custody worldwide, including 330,000 in immigration detention centers.