Joung-ah Ghedini-Williams, a spokesperson for the UN High Commissioner for Refugees (UNHCR), said at a press conference at UN headquarters that Venezuelans are leaving the country because of "instability and uncertainty” amid a crisis over the presidency.

"Brazil, Colombia, Ecuador and Peru are still the countries that are receiving the largest number of Venezuelans," Ghedini-Williams said. UNHCR data showed that 3 million Venezuelans had left the country since 2015. 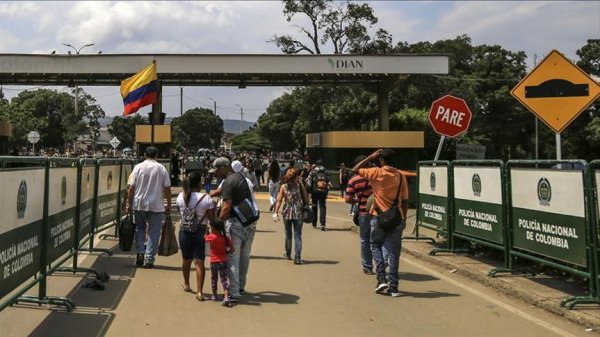 Venezuelan President Nicolas Maduro quickly shot back, cutting off diplomatic relations with Washington and accusing the US of orchestrating a coup against his government.