UN official says, any peace plan including a proposal from US to fail without the framework of international law.

The international community should make a proposal to end the Israeli occupation of Palestine within the scope of international law, a UN official said on Saturday.

"DEAL OF THE CENTURY"

“Without the framework of international law, any peace plan, including the forthcoming proposal from the United States, will crash upon the shoals of political realism,” said UN Special Rapporteur Michael Lynk in a statement after a two-day workshop in Bahrain.

The the US-led economic conference, which wrapped up late on Wednesday in Bahrain's capital Manama, demonstrated the economic aspect of the plan, known as the so-called "deal of the century". “Prior plans for Middle East peace over the past five decades have all failed, in large part because they did not seriously insist upon a rights-based approach to peace between Israelis and Palestinians,” Lynk added. 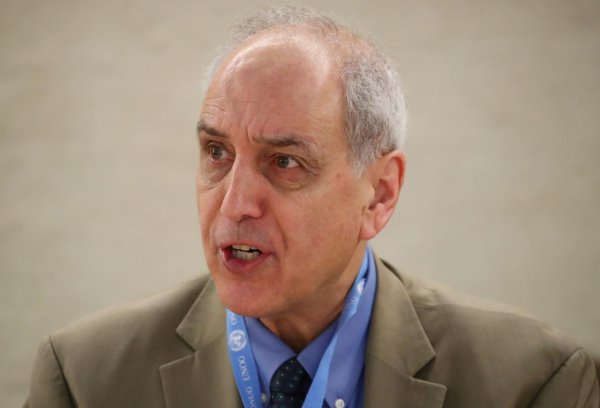 According to the statement, six principles were particularly central to the peace process including human rights, self-determination, annexation, settlements, Palestinian refugees and security. 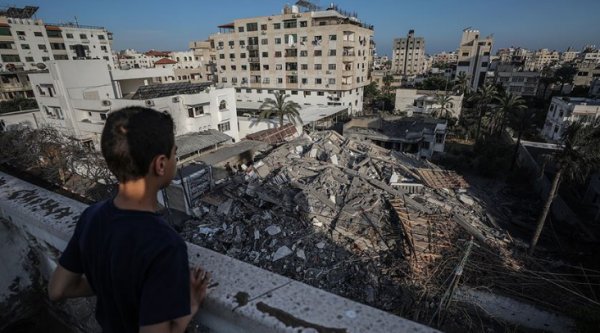 "The present international consensus supports a two-state solution, which requires a viable, contiguous and fully sovereign Palestinian state, based on the June 1967 boundaries, with East Jerusalem as its capital, and a meaningful transportation link between the West Bank and Gaza," Lynk said. 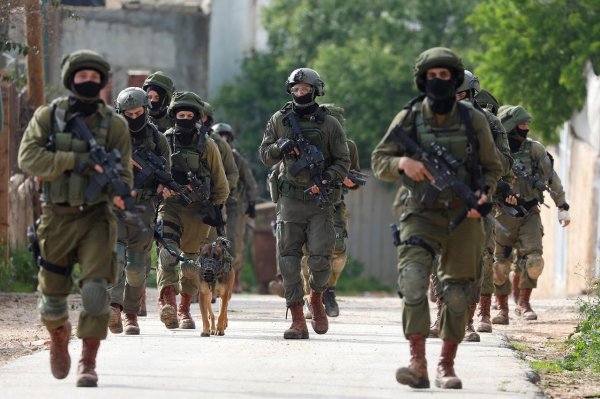 He termed the 240 Israeli settlements across East Jerusalem and the West Bank as a ‘flagrant violation’ of international law and said they would have to be removed, both to comply with international law and to enable a viable and sovereign Palestinian state to emerge. “If the peace plan fails to integrate these principles, it will inevitably suffer the same fate as its predecessors and leave the conflict more entrenched and more bereft of hope than ever,” he said.