The UN said that the launch of this round of talks was marked by "in-person meetings" between the delegations of the two conflicting parties in Libya.

The military track of the intra-Libyan negotiations resumed on Monday with a 5+5 Libyan Joint Military Commission (JMC) meeting in Geneva under the acting UN special envoy Stephanie Turcos Williams.

The meeting began with the playing of the Libyan national anthem, followed by opening remarks by Williams and the heads of both delegations.

The work of the 5+5 JMC, the security track, is one of the three intra-Libyan tracks on which the UN support mission (UNSMIL) is working to try to bring peace to the North African country.

The others are economic and political tracks, which emerged from the 2020 Berlin Conference on Libya at the end of January, said the UN.

These tracks were endorsed by Security Council Resolution 2510 of 2020, which called on both parties to reach an agreement for a permanent cease-fire to their years' long conflict. 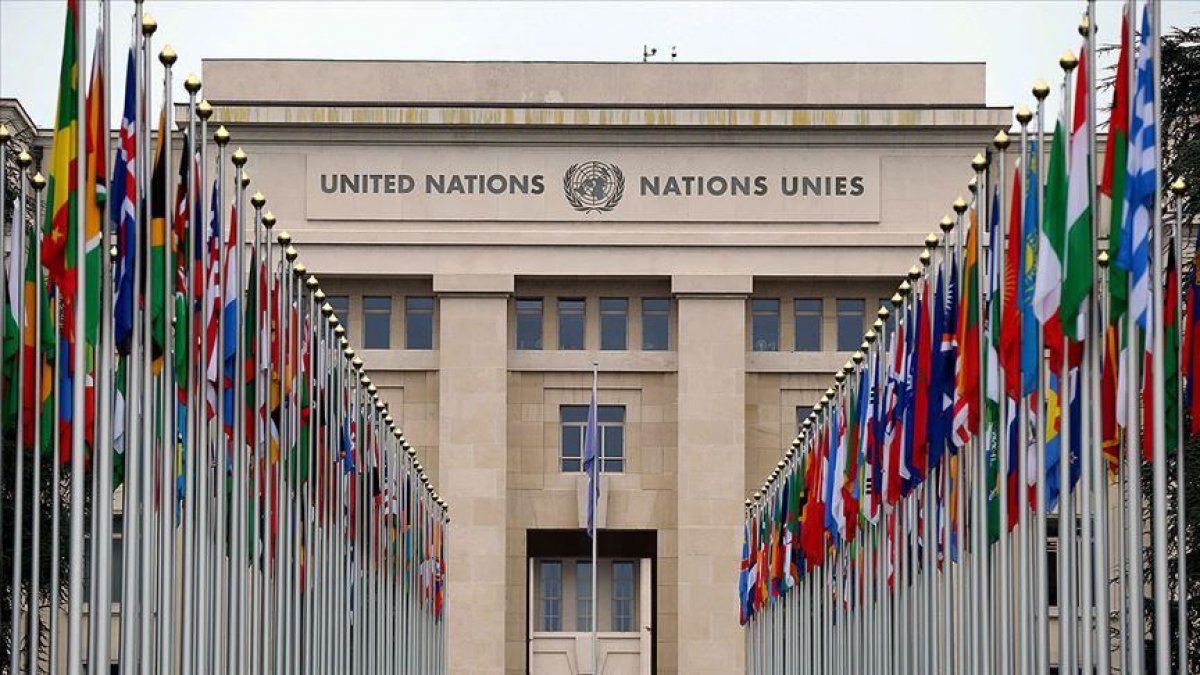 The second round of the UN-sponsored talks on Libya, between the warring sides, ended in Geneva on Feb. 23. "On this occasion, UNSMIL appreciates the leadership of both parties for facilitating this round of talks. It also thanks to the members of both delegations for traveling to Geneva during these unusual conditions due to the coronavirus pandemic," the UN said in a statement.

The deliberations of this round will continue until the 24th of this month. UNSMIL hopes that the two delegations will solve all outstanding issues to achieve a complete and permanent cease-fire across Libya, said the UN.