'WE SHOULD HELP SYRIA'

Turkey and Russia agreed last September to turn Idlib into a de-escalation zone in which acts of aggression would be expressly prohibited. But the Syrian regime and its allies have consistently broken the terms of the ceasefire, launching frequent attacks inside the zone.

"I appeal in particular to the Astana guarantors and to the Russian Federation and Turkey, especially, as the signatories of the September 2018 Memorandum of Understanding on Idlib to stabilize the situation without delay," Guterres told reporters at the UN.

He stressed that "there is no military solution to the Syrian crisis". “It was clear at the start and remains clear more than eight years later that the solution must be political.” 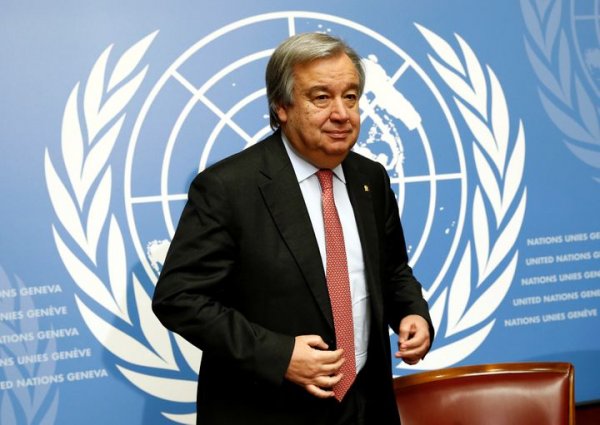 The Turkish Armed Forces set up 12 observation posts in Idlib’s de-escalation zone in May 2018 following the ninth round of peace talks in Astana, Kazakhstan with Russia and Iran. Moscow has 10 observation posts. 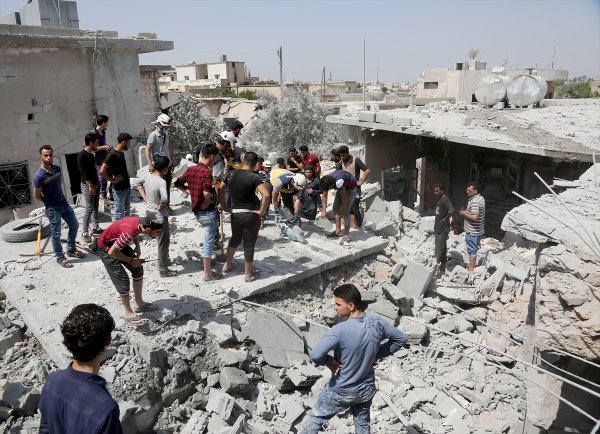 The Assad regime has ignored the agreements and constantly launches strikes in the zone.

Guterres expressed deep concern over the situation in Idlib, saying "civilians are paying a horrific price". He said that even in the fight against terrorism, there needs to be full compliance with international human rights and humanitarian law.