The UN on Tuesday said that the letter sent by N.Korea over the US’ seizure of its cargo ship is under review.

The UN confirmed on Tuesday that it is reviewing a North Korean request over the US's seizure of its cargo ship.

Spokesman of the UN chief Stephane Dujarric said a letter from North Korea to review the US seizure had been "distributed and circulated", Seoul-based Yonhap news agency reported.

The US Justice Department had announced on May 8 that it seized a North Korean cargo ship on suspicions of "transferring coal and machinery" in violation of UN and US sanctions imposed on Pyongyang. 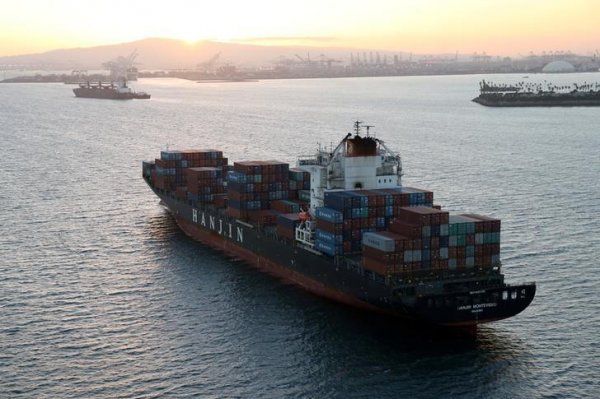 However, Pyongyang’s top envoy to the UN Kim Song wrote to Secretary-General Antonio Guterres last week seeking "urgent measures" against the move. Kim criticized the move as "unlawful and outrageous".