UN spokeswoman said people have the right to participate in public affairs and shape all decisions that affect their lives, including by peacefully assembling to express their concerns.

The Office of the UN High Commissioner for Human Rights expressed concern on Tuesday over ongoing violent protests in Lebanon.

"Some demonstrators have resorted to using violence to express their grievances, and security forces have responded, at times, with unnecessary or disproportionate use of force,” said UN rights office spokeswoman Marta Hurtado.

"OFFICERS HAVE AN OBLIGATION TO ABIDE BY INTERNATIONAL NORM"

“We call on actors to do their utmost to de-escalate the situation and upon authorities to deploy efforts to establish a meaningful and inclusive dialogue with all segments of society,” she said. Hurtado said that over the weekend, protesters in Beirut tried to invade the parliament building; and threw rocks, traffic signs, firecrackers, and other debris at security forces. 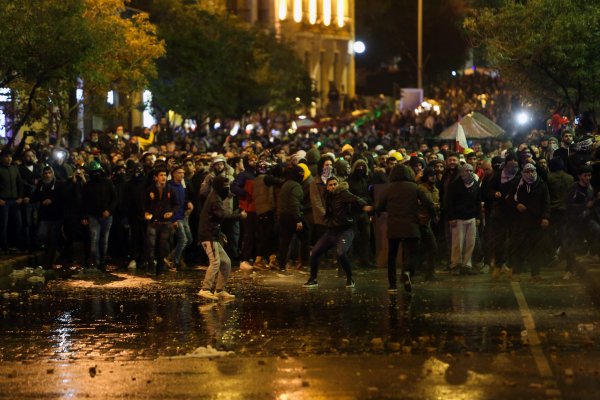 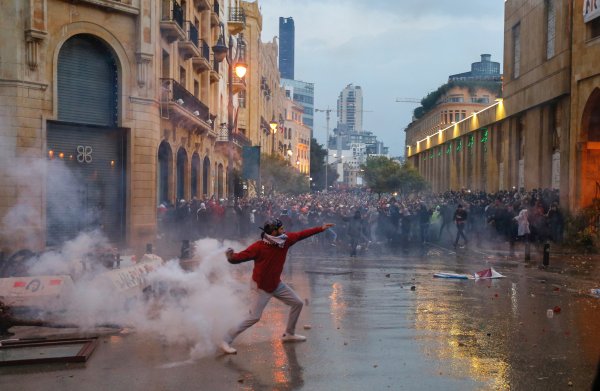 “Several reports of use of force violations were received. According to reliable sources, at least four young men were shot at close range with rubber bullets leading to severe and irreversible damage to their eyes,” said Hurtado.

“Law enforcement officers have an obligation to abide by international norms and standards on the use of force, particularly the principles of legality and proportionality,” said the spokeswoman.