The UN High Representative for the Alliance of Civilizations called for mutual respect of all religions and beliefs Wednesday and for fostering a culture of fraternity and peace.

"INFLAMMATORY CARICATURES HAVE  PROVOKED ACTS OF VIOLENCE AGAINST INNOCENT CIVILIANS"

“The inflammatory caricatures have also provoked acts of violence against innocent civilians, who were attacked for their sheer religion, belief or ethnicity,” Moratinos noted. 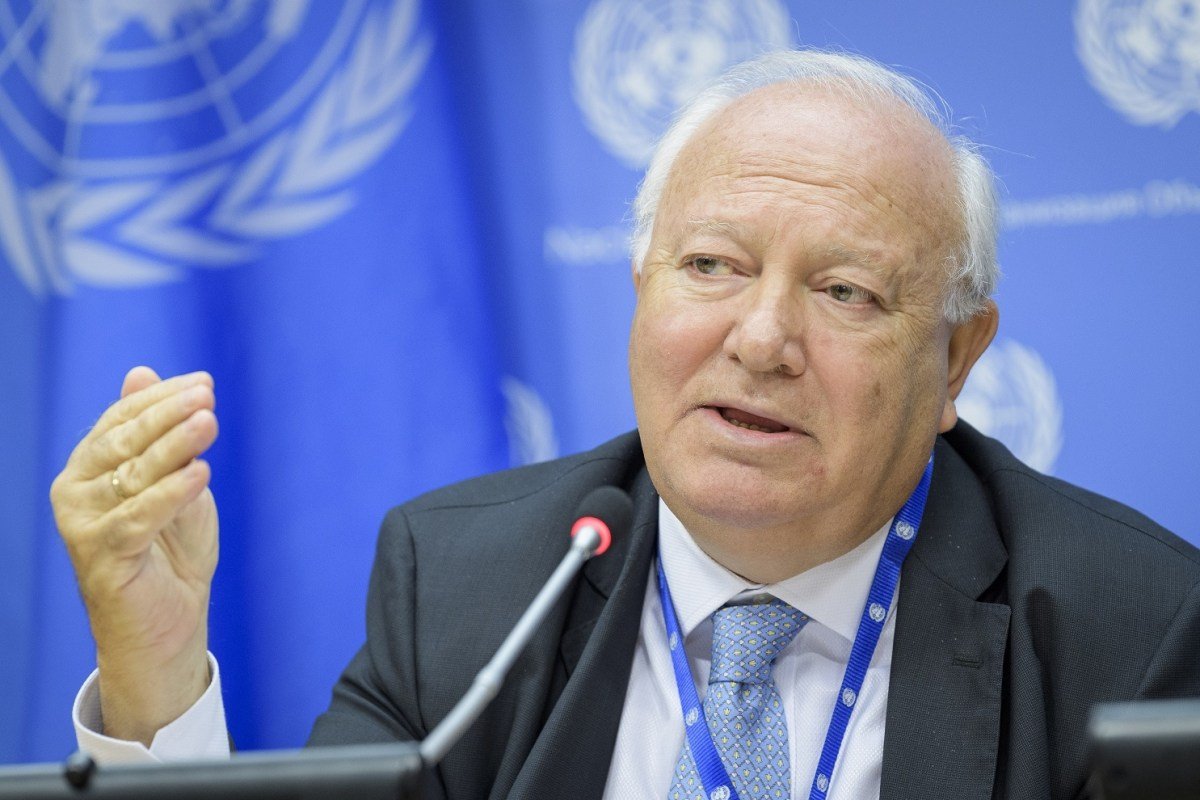 He underlined that insulting religions and sacred religious symbols provokes hatred and violent extremism, leading to the polarization and fragmentation of society.

Freedom of expression should be exercised in a way that fully respects the religious beliefs and tenets of all religions, he said. “Acts of violence cannot and should not be associated with any religion, nationality, civilization or ethnic group."