UNHCR estimates that at least 4,000 people on all islands, including almost 2,000 on Lesbos, are eligible to be transferred to the mainland immediately.

The UN Refugee Agency (UNHCR) on Thursday called for urgent action to improve living conditions for asylum seekers on Aegean islands, including the new Lesbos emergency site set up after the Moria camp fire.

The Moria Reception and Identification Center was gutted on Sept. 10, forcing some 12,000 people onto the streets, said the UNHCR. It called on European states to continue supporting Greece by offering relocation places for the most vulnerable asylum seekers and refugees.

SOME 9,400 ASYLUM SEEKERS LEFT HOMELESS BY THE FIRE

The agency lauded the Greek government for swiftly establishing an emergency facility to shelter those displaced from the Moria camp.

Some 9,400 asylum seekers left homeless by the fire are now residing in the new government-run site, which was set up in days, said UNHCR. Several hundred of the most vulnerable have been transferred to safe accommodations on the island or relocated to the mainland. 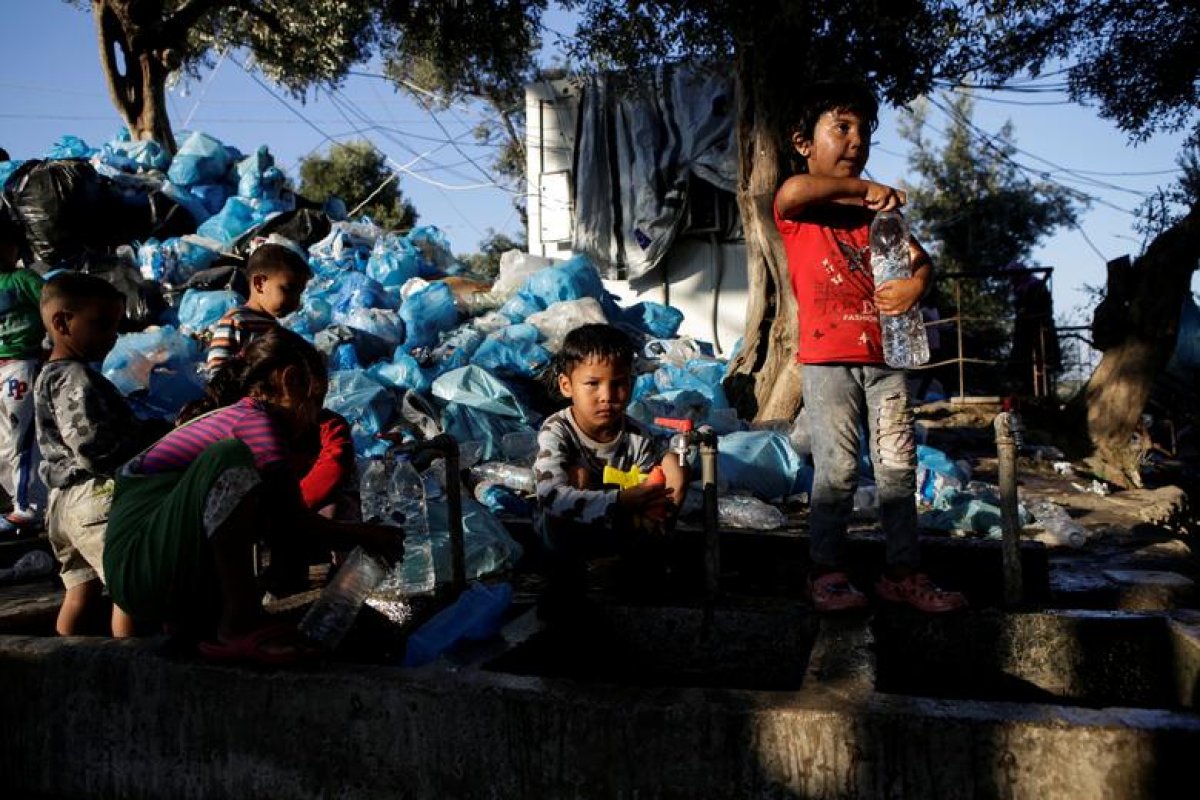 UNHCR estimates that at least 4,000 people on all islands, including almost 2,000 on Lesbos, are eligible to be transferred to the mainland immediately. “Their transfer will be a significant step in decongesting reception facilities on the islands,” said the agency.

Philippe Leclerc, UNHCR representative in Greece, said: “The events in Moria are a wake-up call of the long-standing need to address the precarious situation for thousands of people in the islands and to accelerate their safe and orderly transfer to more appropriate accommodation on the mainland.” 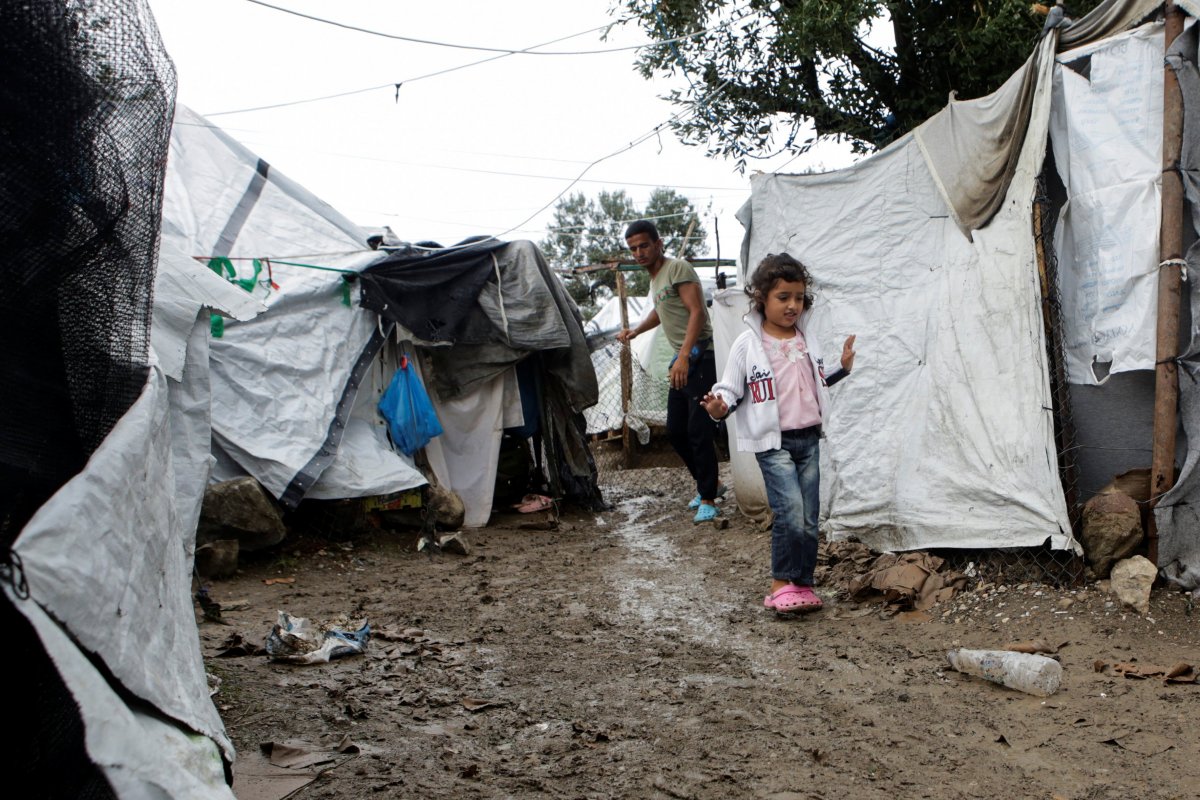 The agency emphasized the urgent need for adequate solutions for asylum seekers who have been living in unacceptable conditions on the Aegean islands for far too long.