The top court of appeal to say whether PM Johnson's suspension of parliament is lawful.

Britain’s top court of appeal has started on Tuesday hearing two cases to determine whether Prime Minister Boris Johnson acted lawfully when he suspended the parliament for five weeks.

The Johnson government appealed at the Supreme Court to a decision by Scotland’s Court of Session, which said the premier acted "unlawfully" in the prorogation move.

The case was last week brought to the Scottish court by a group of MPs who said the suspension of parliament was not lawful or legal. In a separate case, campaigner Gina Miller appealed a High Court decision that making a judgment over the prorogation was not a matter for the court. 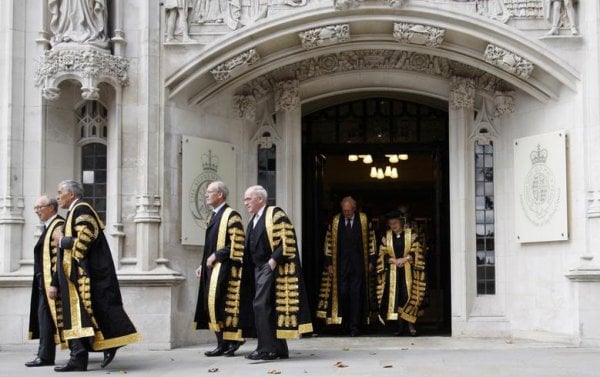 The Supreme Court hearing is televised from the courtroom and a judgment in the unprecedented legal challenge is expected later this week or early next week. The prime minister has been criticized for proroguing parliament for five weeks, often accused by the opposition of running down the clock for a no-deal Brexit.

However, Johnson insisted that the five-week suspension was needed for a Queen’s speech to draft government plans for a domestic agenda. 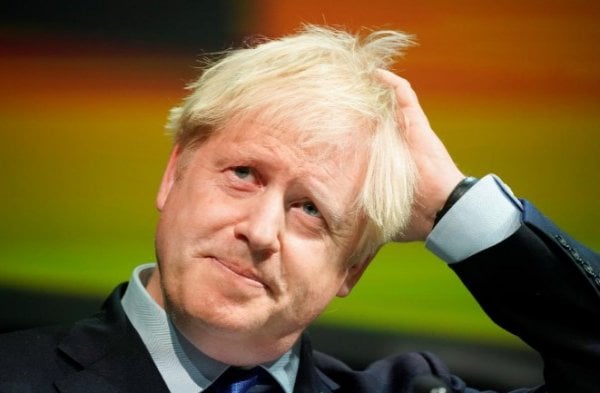 The House of Commons passed a bill blocking a no-deal exit from the European Union and forcing the premier to request an extension from the EU for a third time if a deal cannot be struck by Oct. 19.

However, Johnson said he would not ask for a new extension to the current deadline of Oct. 31 and that the U.K would leave on that date.